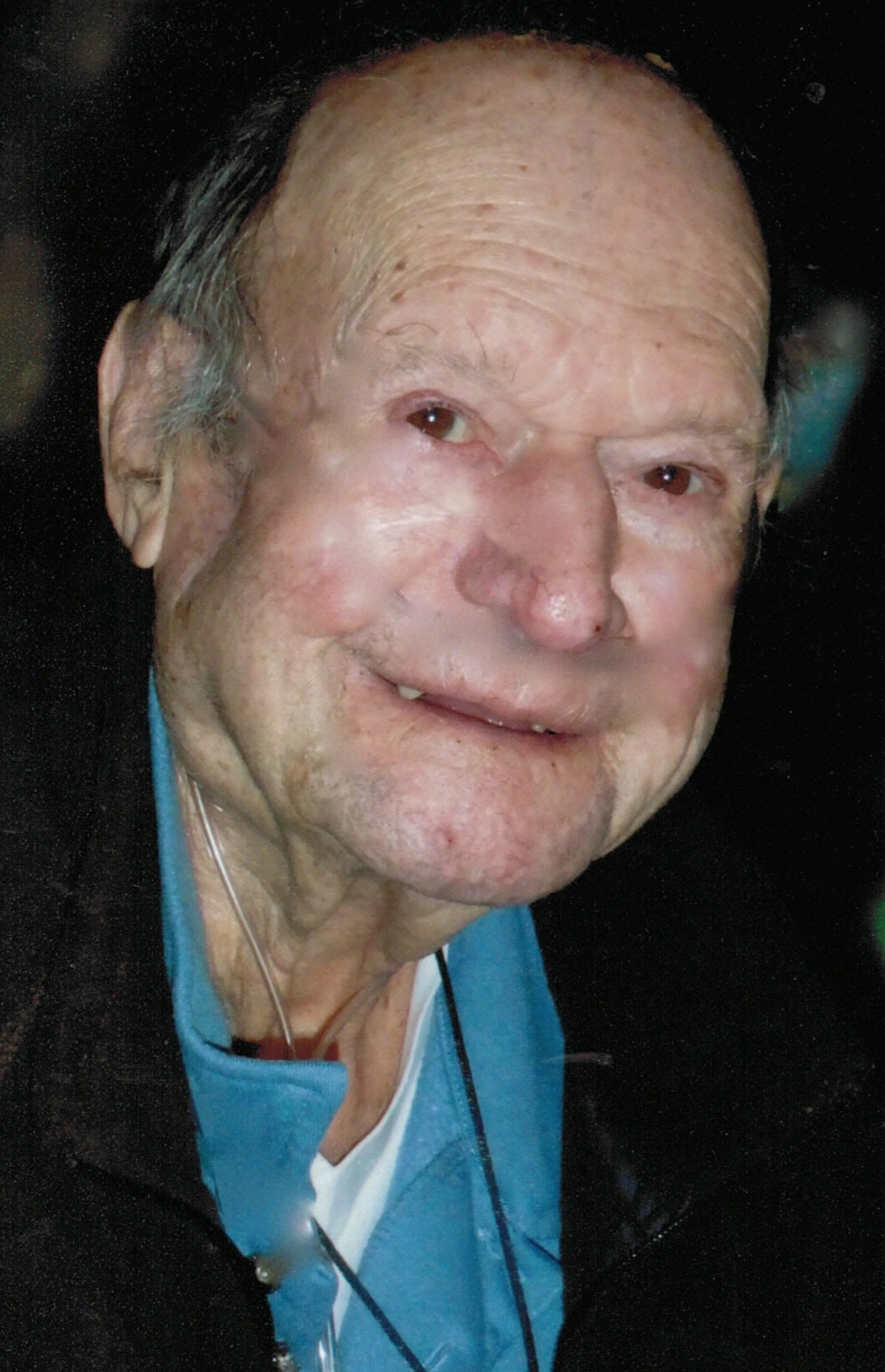 Elwood G. Penner, Major, USA (Retired), 94, of Williamsburg passed away September 18, 2014. Woody was born November 17, 1919 near Oneonta, New York and has been a Peninsula resident for over fifty years. He was a veteran of World War II and Korea. He said many times, that his only distinction in military service was that he served in every enlisted grade then in existence. Then served as a Warrant Officer for three years, and as a 2nd Lieutenant to Major in his 20-year career. Woody retired as Deputy Adjutant General at Fort Eustis in December 1959; and retired again in January 1981 as Budget Program Officer, DPCA, Fort Eustis, VA.

Major Penner is survived by his loving wife, Patricia A. Penner; sons, John D. Penner and wife, Dawne, and granddaughter Aimee of Voorhees, NJ, Paul Leeger of Richmond; daughter, Lisa Albert and husband Ben; and grandchildren, Maya and Elijah of Ashland, MA. He was predeceased by his first wife of fifty years, Ann B. Penner, and daughter, Dorothy Jane Penner.

Woody enjoyed life to the fullest; golf, bowling and bridge were his passions. Following retirement, he contributed many hours of volunteer work, mainly on the Board of Directors, Army Transportation Museum Foundation.

A memorial service will be held on Friday, 11:00am, September 26, 2014 at Williamsburg Community Chapel.