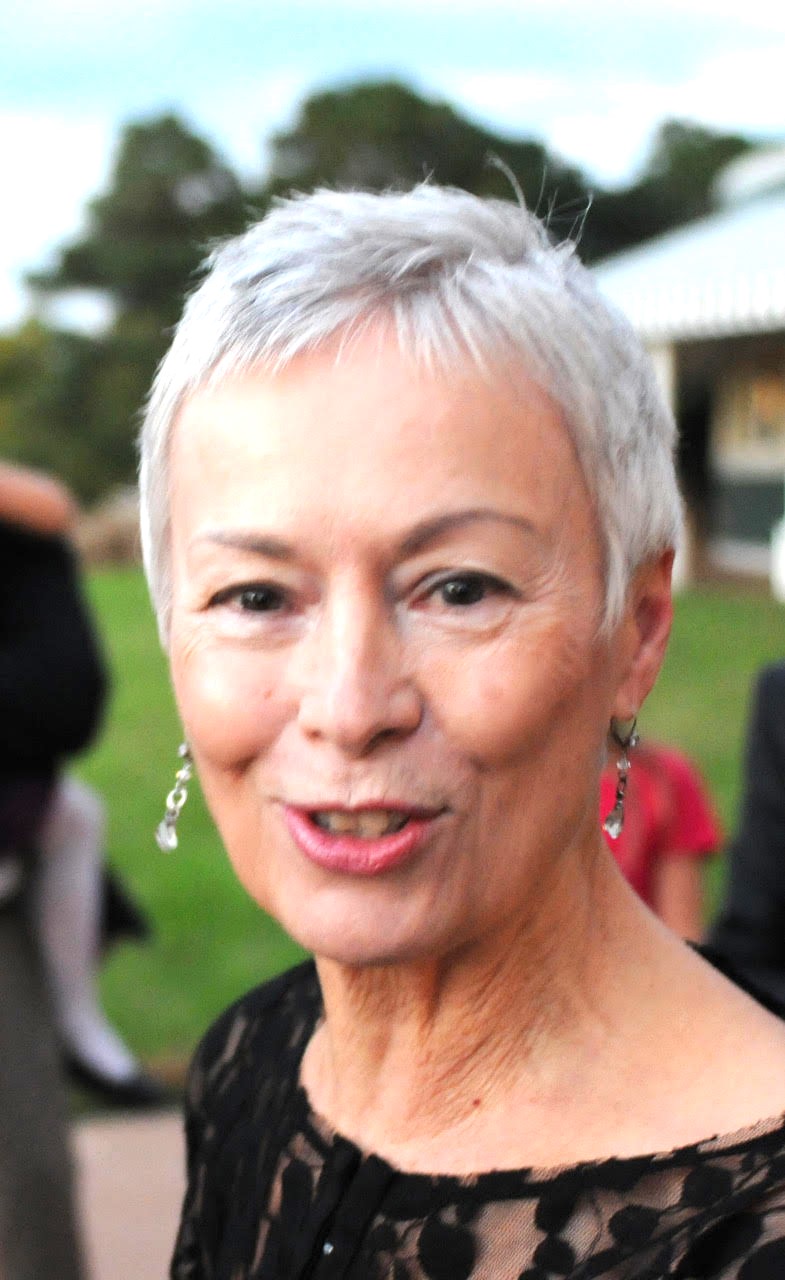 On December 3, 2022 Mrs. Elvira Corson (nee: Thoma) was summoned from her place on earth to her place in heaven. She succumbed to a four-year battle she waged with an unusual form of breast cancer. Proceeded in death by her parents Anton and Elvira Thoma and survived by her sisters Jutka Vogler and Gertrude Fox, her husband Col (Ret.) Ron Corson, her three sons and their wives, Ken and Kathy Corson, Mark and Beth Corson, Neal and Catty Corson, her nine grandchildren, Chloe, Emme, Maddy, Cole, Sophie, Jack, Sydney, Selvie, and Sadie, the husband of Chloe, Jin Bae, the spouse of Emme, Jillian, and her three great granddaughters Bella Bae, Esme Bae, and Ivy Bae.

Elvira Thoma was born on February 25, 1942 in Sombor, Hungary. She and her two older sisters survived with her parents the “Siege of Budapest” in the bombed-out cellar of their apartment building in Buda from the end of December 1944 until mid-February 1945. Weeks later she and her two sisters led and shepparded by her mother and grand-mother escaped through Russian Army lines and made their way on foot and by train to Vienna, Austria and weeks later was joined by her father Anthon. After WWII, based on articles in the signed Peace Treaty ending the war, ethnic Germans anywhere in Europe were offered relocation into West Germany.  In 1946, the Thoma family was approved for reentry into Germany and relocated to Berkenau, West Germany near Heidelberg, Germany. Birkenau is the town where Vira was raised, completed gymnasium (High School), and started work as a druggist in a local pharmacy in near-by Weinheim, Germany.

In May of 1963 in Wildflecken, a small US Army Kaserne near the East German Border, Elvira met, the young 2nd Lt Ron Corson. Vira met this US Army officer through her oldest sister the then wife of a young US Army Officer stationed at this isolated outpost. After gaining permission from the US Army to marry a German National with relatives behind the Iron Curtain, Ron and Vira were married on November 1, 1963. She and her husband spent decades in Army posts in America from Fort Bragg, NC, to Fort Benning, GA, to Fort Carson, CO, and Washington D.C. along with five posts in various locations in West Germany.

As an Army wife, Vira raised her family, completed an Associate Degree in nursing from Thomas Nelson Community College, and worked as a Registered Nurse at Riverside Hospital in Newport News, VA, at The Frauen Clinic in Munich, Germany, at a private surgical hospital in Columbus, GA, at Mount Vernon Hospital in Alexandria, VA and worked for 10 years as a home health care nurse for the old Williamsburg Community Hospital. Vira was a gourmet cook, an avid reader, and had scholarly knowledge of European History and the history of America. If you met Vira you would love her because there was something about her that was so special. Vira was gracious and beautiful, but the real beauty of Elvira Corson was the glow of love that she shared with her family and friends. She was the most wonderful women one could ever meet. She will be so sorely missed by her family and all those people so lucky to have known her.

A Celebration of Life will take place on Thursday, December 15, 2022 at Bucktrout Funeral Home starting at 5:30 pm.