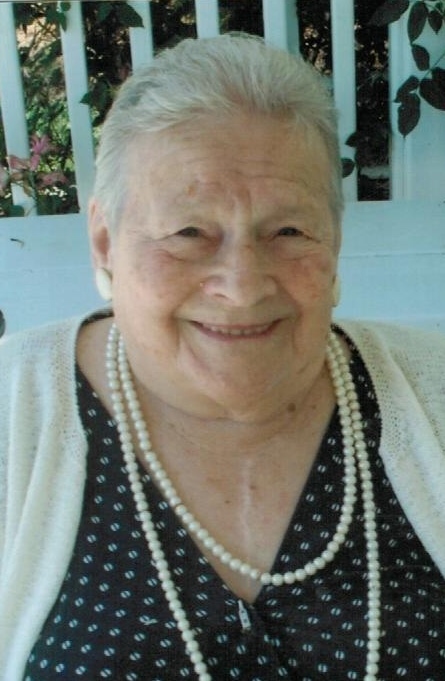 WILLIAMSBURG ñ Jane Bosworth Rice passed away peacefully in her home on March 6, 2014, at the age of 89.

She was born on November 7, 1924, to Byron E. and Cora A. Eddy of Fall River, Massachusetts. She graduated from Smith College and received a graduate degree in Social Work from Boston University. On September 10, 1949, she married George Fenton Rice. They spent most of their married life in Virginia Beach, Virginia, before retiring to Williamsburg in 1985. She and George were members of Bruton Parish Church.

Jane will be remembered as a loving and devoted wife, mother, and grandmother, who always put her family first. While living in Virginia Beach, she served as a teacher at Garrison-Williams School and Norfolk Academy, a social worker at the Virginia Child Development Clinic, and a volunteer for a number of charities. She was an accomplished violinist and lover of classical music and opera.

Jane was preceded in death by her husband, George, her sister, Eleanor M. Eddy, and her parents. She is survived by her son, George F. Rice, Jr. of Williamsburg; her daughter, Janet R. Forsgren, her husband, D. Lee Forsgren, Jr., and her grandson, Christopher G. Forsgren, all of Alexandria, Virginia.

A memorial service for Jane and George, who passed away on February 15, 2014, will be held at Bruton Parish Church on Saturday, March 8 at 2 p.m.

In lieu of flowers, memorial contributions may be made to Bruton Parish Church.