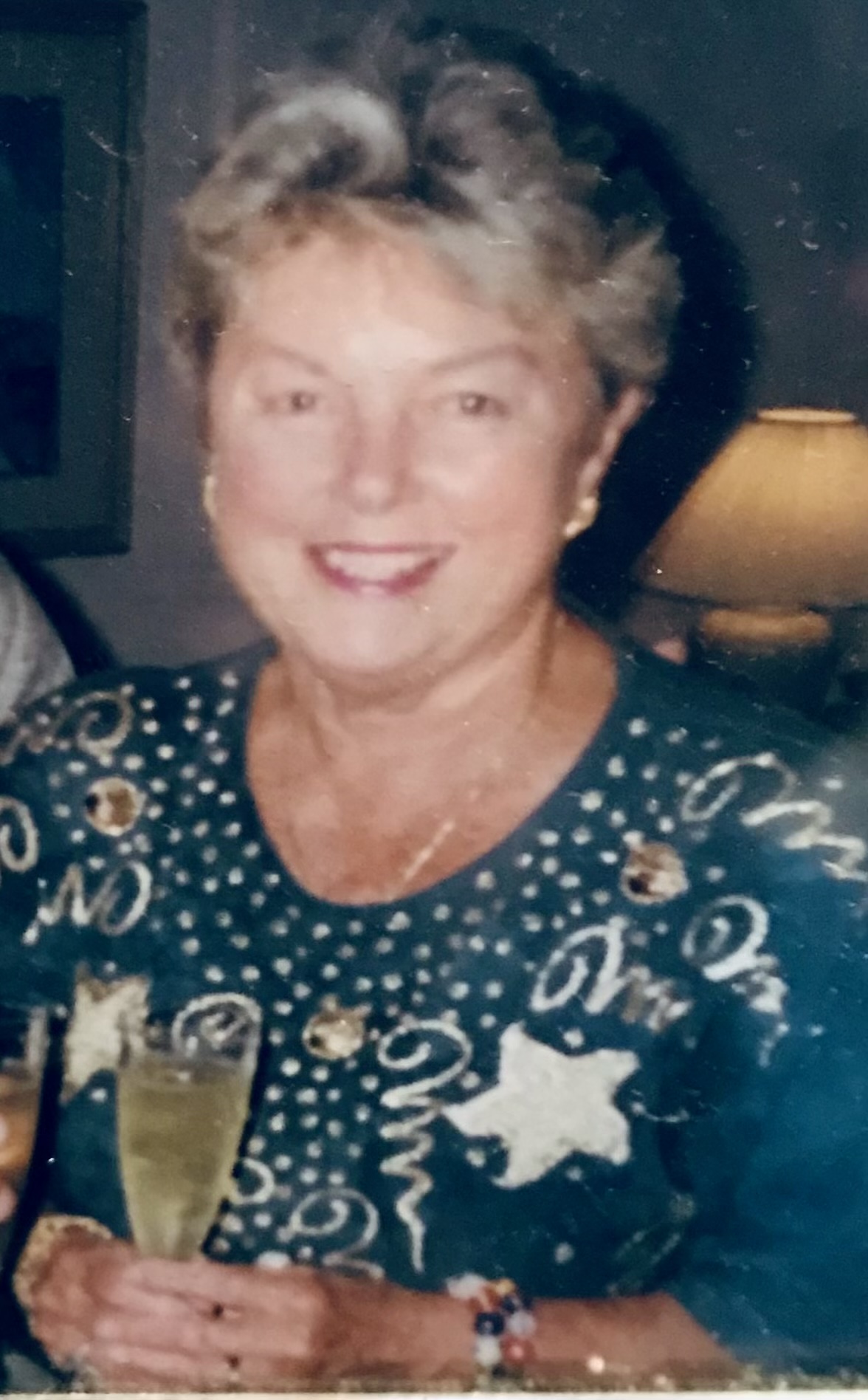 The family moved to Gloucester, Virginia for a brief time before moving to Williamsburg, which became her permanent home. Eloise graduated from Matthew Whaley High School and enrolled at The College of William and Mary majoring in Psychology. It was at William and Mary, on the steps of the Sunken Garden, that she met her husband, of 67 years, Joe Agee. They married on April 24, two years later.

Eloise returned to William and Mary for a second degree in Elementary Education. After graduating she joined the Williamsburg-James City County school system at Norge Elementary School.  At the opening of Clara Byrd Baker Elementary School, she transferred and finished her career teaching the third grade. She was the Third Grade Team Leader, serving as an Advanced Curriculum Developer and specializing in reading advocacy. She made a livelong impact on her students, many still remember her as the “best teacher they ever had.”

She was an active member, and past president, of Delta Kappa Gamma (the teaching fraternity) and the League of Women Voters. Eloise participated in many charities, and she was the Librarian at The Williamsburg Baptist Church. She was also in the first troupe of the Colonial Williamsburg Dancers.

Eloise retired from teaching when her husband Joe retired from his Professorship at William and Mary. They enjoyed many years of travel and very happy summers spent on Hilton Head Island, South Carolina. They kept in touch with college friends and reunited annually, usually involving William and Mary where Eloise and Joe continued to be very active. They were selected to be Grand Marshalls of the Homecoming Parade.

She was a very thoughtful and kind woman. Never just shopping for herself, and she loved shopping, she bought three and four of everything to share with her friends and family.

Eloise became “Gran” and is survived by five grandchildren, David (Rachael), Jennifer, Kristen, Natalie, Ava, two great grandchildren, Matilda and Miles, and granddog, Carlie. She is also survived by her children, Joe, Gayle and Mark (Deborah) and her husband Joe.

There will be a reception in honor of Eloise Saturday, January 14, from 2:00 to 4:00 pm at The Williamsburg National Clubhouse.