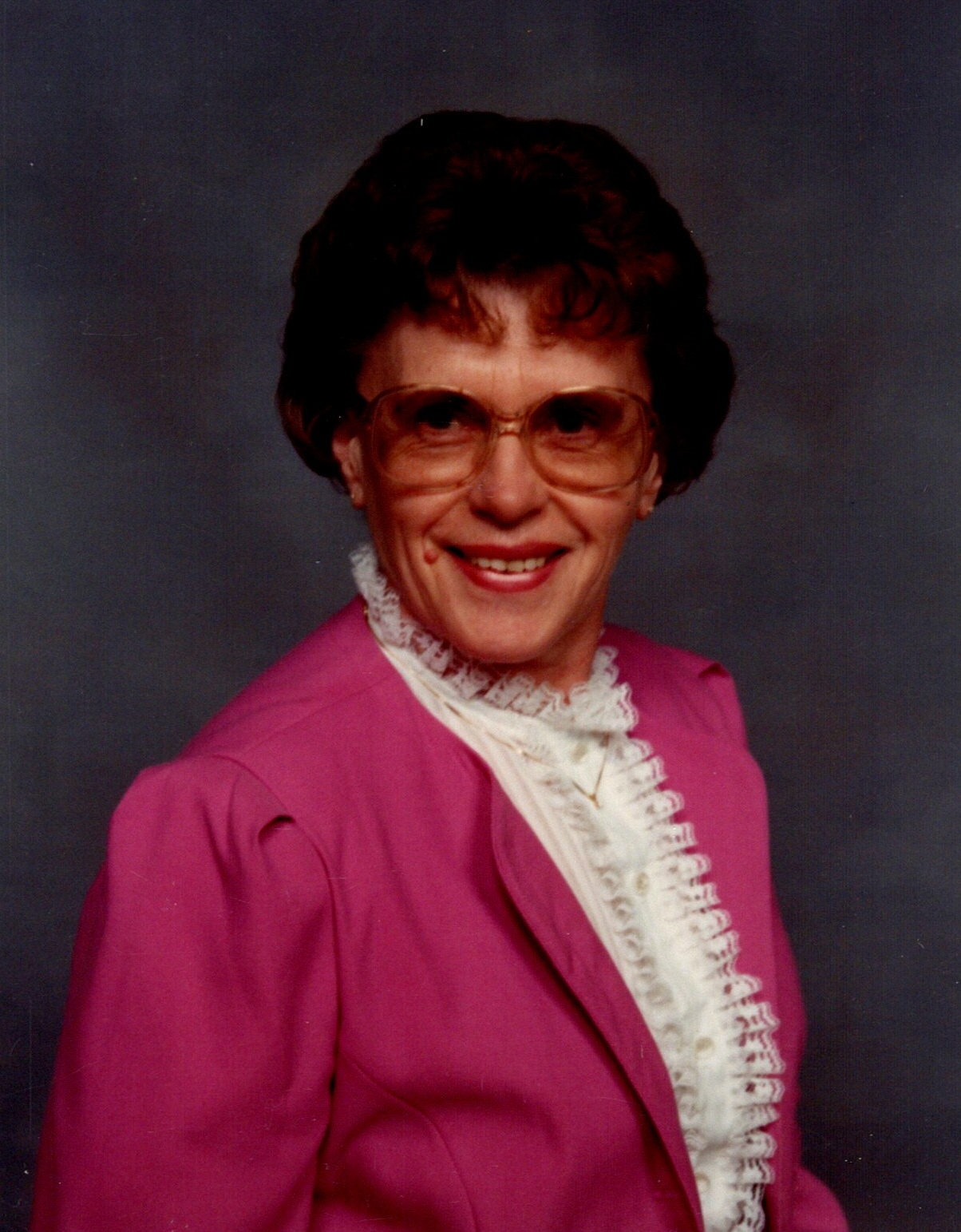 Elizabeth “Betty” Rickerson , 89, died peacefully with her family around her on April 4, 2018 at the Hospice House of Williamsburg. She was preceded in death in 1982 by her husband Eugene “Rick” Rickerson. Betty grew up in a rural area of southwest North Dakota. After meeting the love of her life during World War II , she followed him south to Mississippi. They settled their family home in Norfolk, Virginia. She lost her husband too young and dedicated the rest of her life to helping and loving her children and grandchildren. Betty worked for many years as a bookkeeper for a retail furniture store in Newport News.
Her life was truly filled by her 5 children and their families. Betty is survived by Mark (Lynn) Rickerson and sons Austin Rickerson and Evan (Amanda) Rickerson, Tim Rickerson and son Zachary Rickerson, David (Carol) Rickerson, Dan Rickerson and daughter Lauren (Charles) Tucker and their children Brooke and Brett Tucker, and Carole (Robert) Finch and their children Jessica (Aaron) Bogacik, their daughter Olivia Bogacik, and Kristina (Dannel) Finch-Espinoza.
Betty and Rick were charter members of St. John Lutheran Church in Norfolk, VA and she was a member of St. Stephen Lutheran Church in Williamsburg VA.
The family will have a private gathering to lay her to rest. There will be a celebration of life for family and friends scheduled for her 90th birthday this summer. Information on the plans for the celebration of life is available from her daughter Carole.
In lieu of flowers, the family kindly requests that donations be made to the Hospice House & Support Care of Williamsburg, 4445 Powhatan Parkway, Williamsburg, VA 23188. www.williamsburghospice.org.