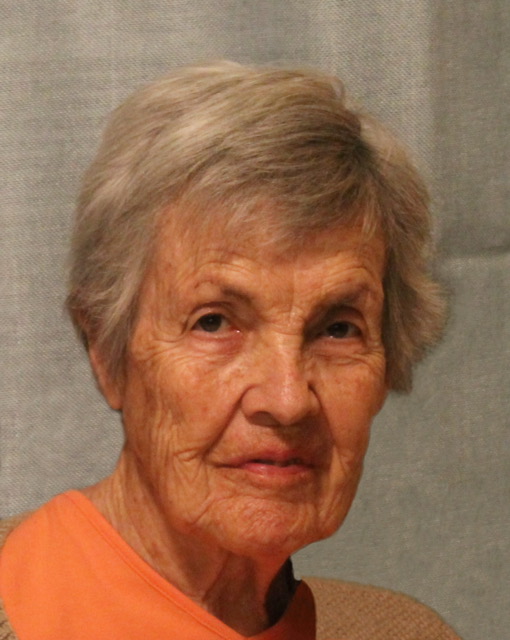 Elizabeth McClanahan Neel (“Bee”) Vaiden, age 93, died peacefully in her sleep on March 26, 2017 at the Claire Bridge residence in Williamsburg.  She was born on May 21, 1923 in Gap Mills, WV; and graduated from Greenbrier Woman’s College in Lewisburg, WV before attending the Medical College of Virginia. She finished MCV in 1946 with her BS in Nursing, and was recruited by the late B.I. Bell, Sr. to work at Bell Hospital as a registered nurse.  In Williamsburg she met and married James E. (“Jimmy”) Vaiden who died in 1966, leaving her to raise their four children.  In the early 1960’s she founded the original Williamsburg Soap & Candle Company, and later became the first woman real estate broker in Williamsburg, specializing in large rural estate properties.  Bee loved music, volunteerism, antiques, knitting, books, travel and large dogs.  She also loved horses, boarding dozens of them at the family farm and collecting them like pets.  She was a member of Jamestown Presbyterian Church, where she was the volunteer organist for 37 years.  Her two sisters preceded her in death.  She is survived by her children, Jane V. Helfrich of Richmond, Mish Vaiden Clay (David) of Williamsburg, James E. (“Jed”) Vaiden (Emma) of Williamsburg, and Katherine (“Kathy”) V. Gicquel (Jean-Marc, deceased) of Draguignan, France.  She also leaves behind eleven grandchildren and one great-grandson.  Interment at Cedar Grove will be private but a reception to celebrate Bee’s life will be held in the Matoaka Woods room of the William and Mary School of Education from 4 to 7 p.m. on April 29.  In lieu of flowers, if desired, gifts in Bee’s memory may be made to The Williamsburg Symphony Orchestra, The ARC of Greater Williamsburg, the Avalon Center or the Heritage Humane Society. Her family is especially grateful to the caregivers at Claire Bridge for the support, safety and protection they provided for the last two years.  Bee was a loyal New Deal Democrat and it would have killed her to realize that Donald Trump was elected President.  Online condolences may be shared at bucktroutfuneralhome.net.