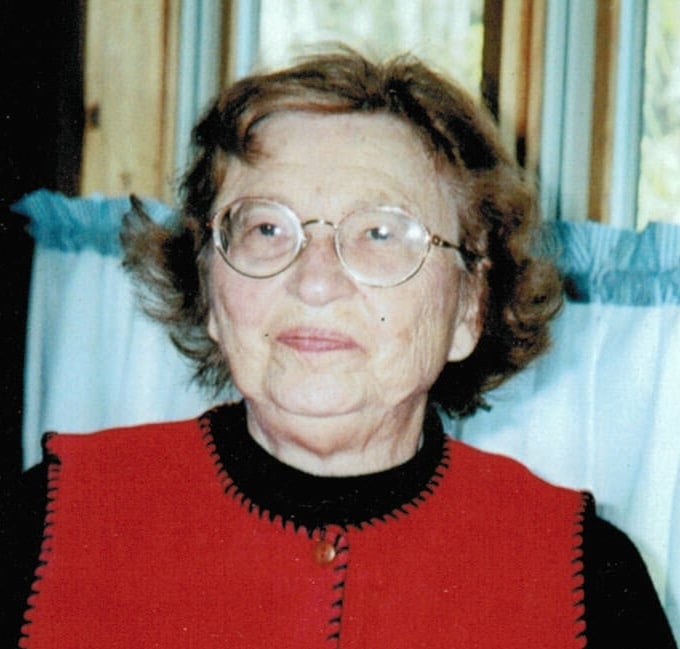 Elizabeth C. Rogers, 93, passed away on Saturday, May 18, 2013. Betty was born in Camden New Jersey. As an eight year old girl in 1927, her parents motored across the US from New Jersey to San Francisco, where they returned to the east coast via the Panama Canal and Havana Cuba.

She graduated from Douglas College of Rutgers University and began her career at the Philadelphia public library and taught public speaking and drama at Georgian Court College. She moved to Yorktown in 1949 after her marriage to George Rogers and the birth of her first son. Betty retired after 27 years as a librarian for the York County school system after founding the school libraries at Magruder, Grafton Bethel, and Frederick Douglass elementary schools.

She was very proud of her work with the League of Women Voters, as a member of the York County Library board and the Colonial Soil and Water Conservation District. She was also an avid member of the Chesapeake Bay Foundation. After retirement, she sailed the Chesapeake with her husband and traveled extensively, visiting England, Scotland, Germany and also Egypt.

In lieu of flowers, memorial donations may be made to the Chesapeake Bay Foundation at www.cbf.org or 888-728-3229.