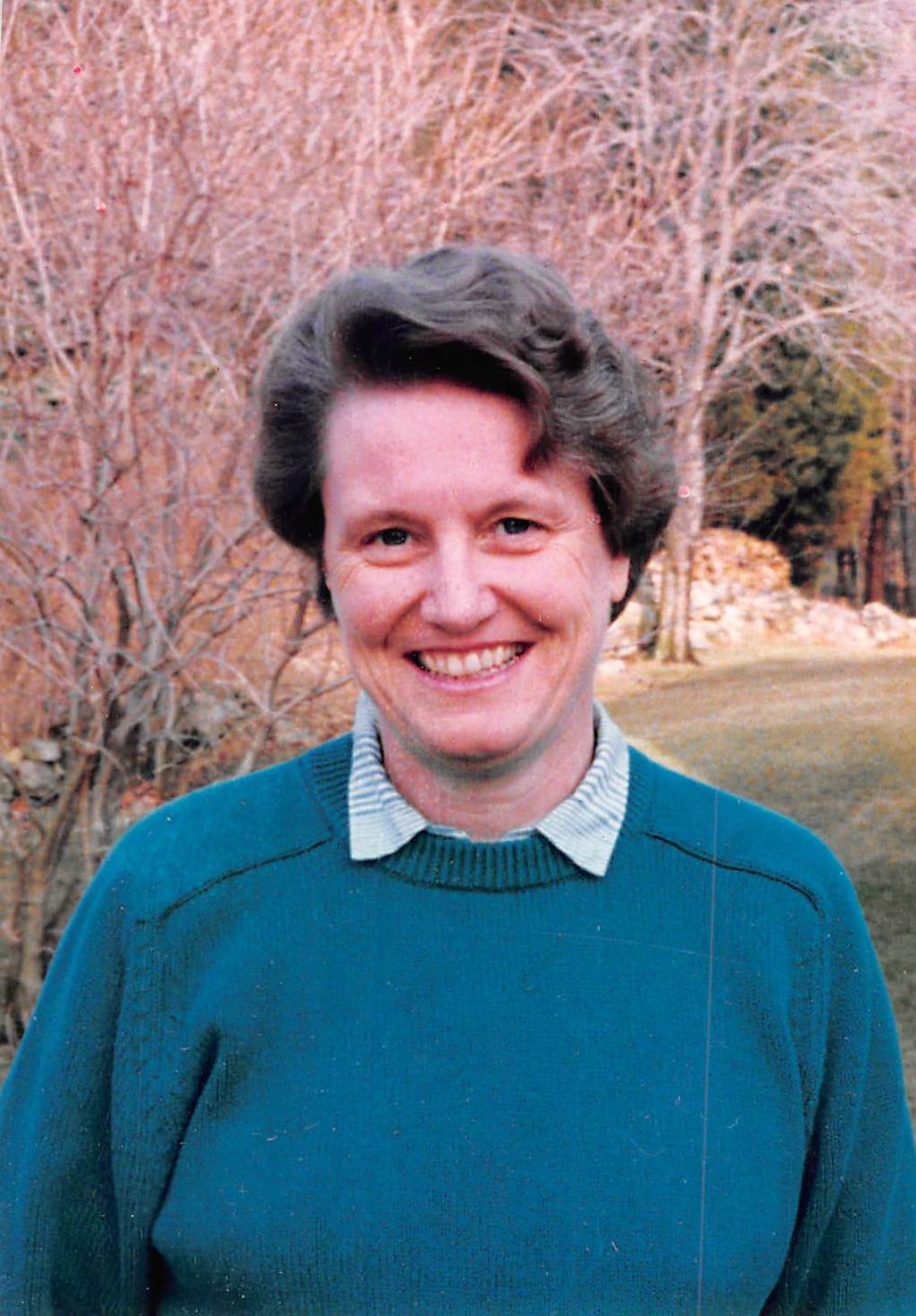 Elizabeth Ann Thompson died peacefully as the sun was rising on Monday, September 20th, 2021 at the Hospice House of Williamsburg. She was born December 19th, 1942 in London during World War II.

At the age of 3, she moved with her parents, Anne and Geoffrey Obert, to Petersham, near Richmond, Surrey, England, where her sister, Kate, still lives. Liz attended Kew College Preparatory School and Notting Hill and Ealing High School before deciding on a career in radiography. In 1960, she began training at St. Bartholomew’s Hospital in London and two years later was employed by Lambeth Hospital as a radiographer.

In 1964, Liz met her beloved husband, Neil, in London. They wed in 1968 and were married for 53 years. They began their lives together in Brisbane, Australia followed by several years back in England before finally settling in the United States in 1973. They raised their family in Riverside, Connecticut where they lived for 32 years. In 2005, Liz and Neil moved to Williamsburg, Virginia to enjoy their retirement.

Liz treasured her friends. At every step in her journey, she made lifelong friendships. She was an accomplished cook, a keen bridge player and an avid reader. Liz delighted in hosting holiday meals and planning special occasions with loved ones. While she and Neil became American citizens in 1993, she remained close to her family and friends in the United Kingdom and visited often.

Elizabeth is survived by her only sister Catherine and her husband Christopher; her son Martin and his sons James, Nicholas and William; her daughter Joanna and her children Ellie and Matthew; her son Douglas and daughter-in-law Caitlin and their children Arthur, Alice and Arwen; her nieces Susannah and Rebecca and her husband Gary; her cousins Susan and Julia and their husbands Bill and Steve; her cousins Phillip and Edward and their wives Jane and Susan; and a great many friends who were an important part of her life.

She was preceded in death by her recently deceased husband Neil, and her son-in-law Jeff Griffin.

The lives of both Liz and Neil will be jointly celebrated at Bruton Parish Episcopal Church in Williamsburg on Friday, November 12th at 1:00 pm.  The service will be available to stream online for those who cannot attend.

If you wish to make a donation in Liz’s memory, may we suggest the Hospice House of Williamsburg, 4445 Powhatan Parkway, Williamsburg, VA 23188.