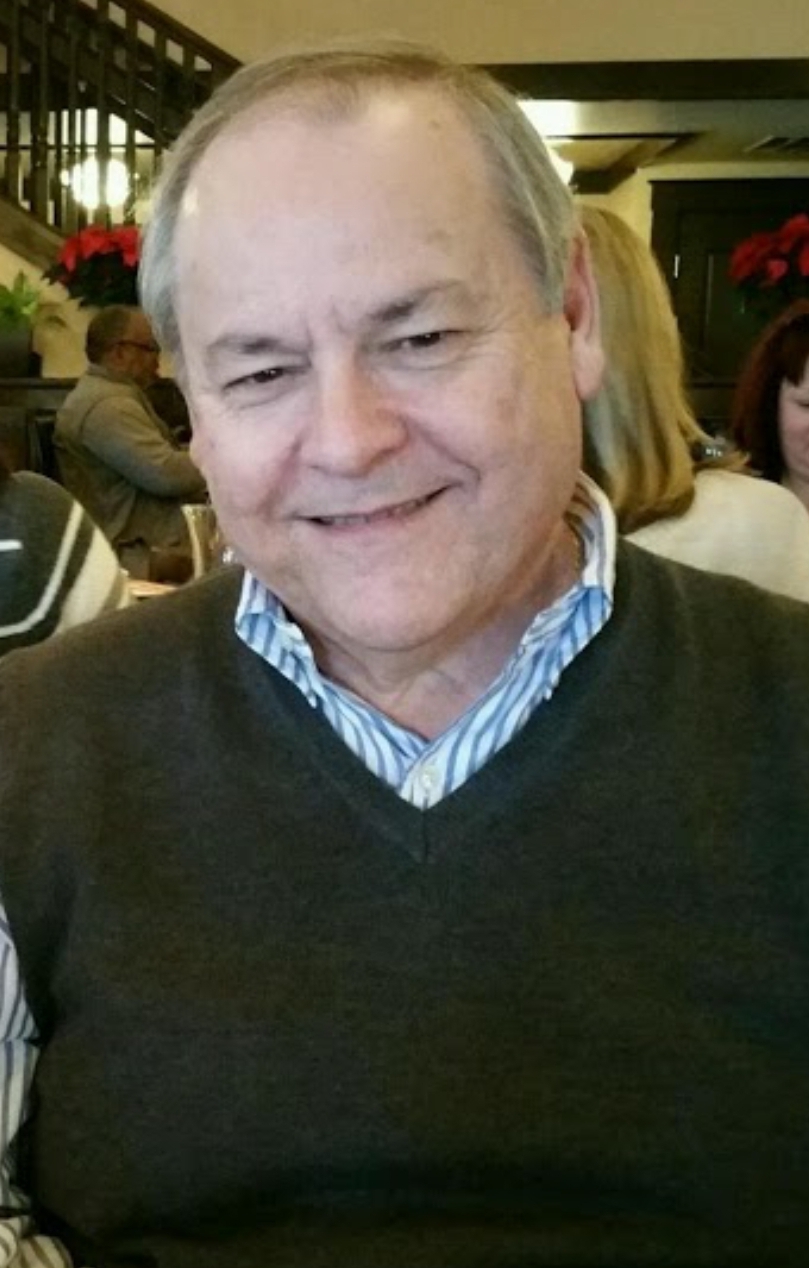 Elias “Lackey” Paparis passed away on Tuesday, May 4, 2021 after a brief and courageous battle with brain cancer. He passed peacefully holding the hands of his loving wife and daughter. He was 72 years young.

Elias was born in Salonika, Greece. He immigrated to the United States when he was 3 years old, and his family settled in Williamsburg, where he called home for the remainder of his life.

Elias is a graduate of James Blair High School, Class of 1967. He received his Associates Degree in computer programming from ECPI University and began his career at The William & Mary Computer Center. Although he loved his time there, he eventually joined his family in operating The Yorkshire Restaurant for 47 years.

In his 72 years, he touched the lives of many people. Always with a warm smile on his face, he treated everyone with respect and was always willing to help anyone in need. He enjoyed the company of his wonderful friends, and would spend hours talking with them while enjoying his favorites, a coca-cola and hot dog. Family and faith were the center of his life. Even through his illness, he always put his faith and trust in God and approached life with dignity, integrity and courage. He was an active member of both Saint Constantine & Helen Greek Orthodox Church in Newport News, and also Saint Demetrios Greek Orthodox Church in Williamsburg. He loved his family and friends, but the two most important people in his life were his two grandsons, Theo and Tommy. He loved them with all his heart and in return he was their hero. They loved to hear about his “little Laki” stories when he was younger, about racing his ’68 Super Sport Camaro named “The Golden Greek”, receiving his black belts in Karate and Taekwondo, and teaching them everything he knew about the stock market and all things science. He taught them that with hard work and faith in God, anything is possible.

Elias was preceded in death by his beloved parents, Tom & Rose Paparis. He is survived by his loving and devoted wife Elpitha of 47 years, daughter Rosa and much loved son-in-law Paul, grandsons Theo & Tommy, sister Marianthe (John), nieces Demetra and Litsa (Dimitri) and their children Christina, Antoni, Nicholas and Angelina. He was a loving husband, father, grandfather, brother, uncle, and a good friend to many.