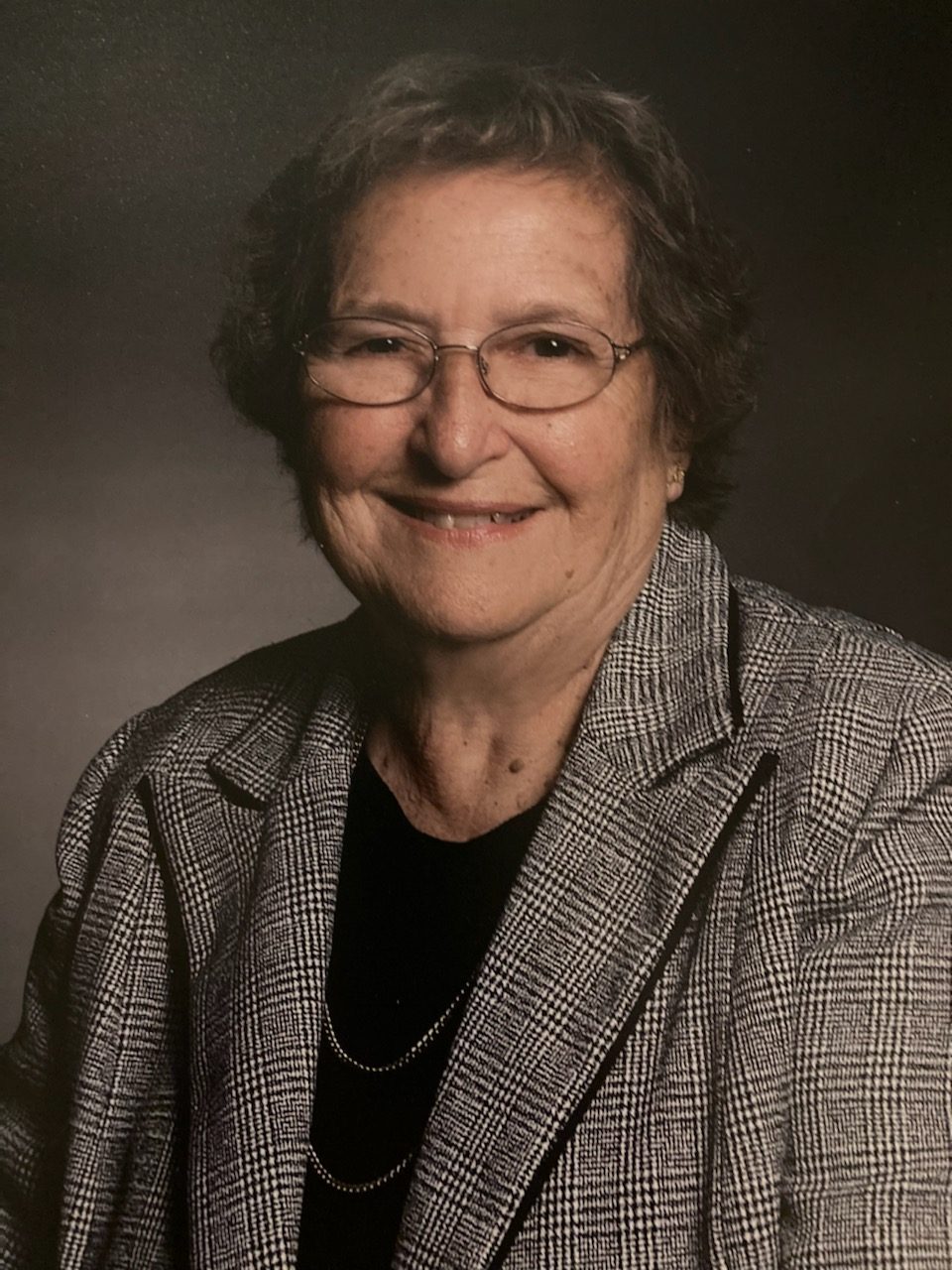 Eleanor was born in Williamsburg, Virginia, on September 17, 1930.  She lived eighty-eight years within five miles of the farm where she was born.  Georgian Manor, in Chesapeake, Virginia, was her home for the past fourteen months.  In her early years, she delivered eggs and milk throughout the community, helped her father on their farm, and worked for the Association for the Preservation of Virginia Antiquities on Jamestown Island.  After graduating from Matthew Whaley High School, she worked various jobs in the community including as a telephone operator at Camp Peary, sales clerk at Treasury/Eckerd Drug Store, and at Hill Pleasant Farm’s greenhouse.

As a high school student, she was honored as an all-state field hockey player and captain of the basketball team. Mrs. Hile served with the Williamsburg Volunteer Rescue Squad as an ambulance driver and was a member of their Women’s Auxiliary.  She was a life member of the Peninsula Council Telephone Pioneers of America.  As a young woman, she enjoyed the Home Demonstration Club, served as a cubscout leader, and spent summers playing in the woman’s softball league.

She was an active member of the Williamsburg Presbyterian Church her entire life, where she was a Sunday school teacher, served on various committees, and participated in the knitting group.  She especially enjoyed her membership in the Circle Seven women’s organization, for over seven decades.  Her Greeting Card Ministry was second to none!  She attended church regularly, sitting with her friends in their favorite pew.  Eleanor’s grandfather Robert Mallory, her father Ray Mallory, and her husband James Hile each served on the Session of the church.  It was important that her children Patty, John, and Roger become active members, as well.  She was a faithful servant.

Her family and friends describe her as being kind, generous, sweet, supportive, humorous and a loyal friend to all.  Her years as “Mom” and “Grandma” were spent traveling near and far to attend athletic events, musical concerts, various performances, and graduations.  This support was shown to others in her extended family and group of close friends, as well as to their children and grandchildren.  As a widow for more than thirty years, she was always on the go.  She preferred bare feet to shoes, outdoors to indoors, and Pepsi to Coke.

Eleanor visited every state and almost every province of Canada.  A cruise with family took her to locations in the Caribbean Sea.  Some of her favorite trips were attending reunions of the John More Association.  Her ancestors were Scottish and the More cousins meet regularly in the Catskills of New York State and around the country.  The celebration of her life will include the sound of bagpipes, at her request.