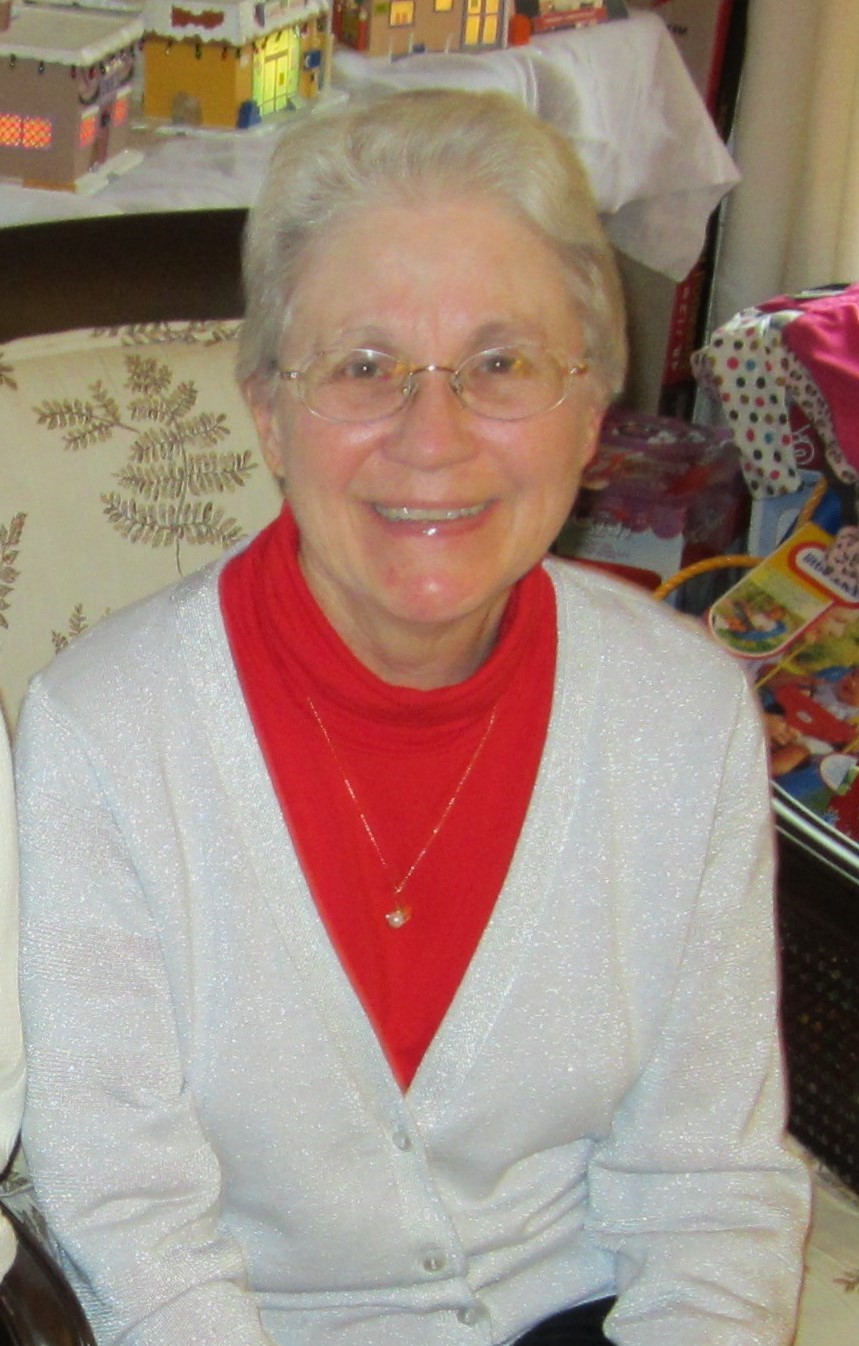 Eileen O’Shea Cummings passed away peacefully on July 5, 2020 at the age of 78 after a two year decline from vascular dementia, complicated recently by the Covid 19 virus.

Eileen grew up in Washington Heights, Manhattan, and attended St Elizabeth’s School in Manhattan and Aquinas High School in the Bronx, which she loved, and where she financially supported several students in later years.  She won a Chemistry scholarship to Notre Dame College on Staten Island, but after one year she left to work and prepare for marriage to her high school sweetheart Doug.

She met her husband Doug in 1956 during her freshman year in high school and they dated until marriage in 1962.  In 1964, Eileen & Doug moved to Staten Island where they lived for 24 years, raising four children.  Eileen was active in Sacred Heart parish St. Monica’s Guild for many years.  She continued her education, gaining a BA in Psychology from Richmond College (1975) and an MBA in Finance (1981) from St. John’s University.

She rejoined the workforce in 1981, working for Blue Cross in NYC and then joining AT&T in New Jersey as a computer programmer.  She transferred to Bell Communication Research, Inc. (Bellcore) as a systems analyst and ultimately was promoted to Product Manager for newly developed Internet network projects.

Eileen retired from Bellcore after 17 years and in 1998 moved to Williamsburg, VA from Morristown, NJ where she and Doug had lived for 10 years.  She was very active in retirement, volunteering at the Kimball Theatre in Colonial Williamsburg, Sentara Williamsburg Hospital, Meals on Wheels, and for 12 years at the Historic Jamestown National Park information desk.  She also participated in the Williamsburg James City County (WJCC) Library book club.  She was very proud that she learned to swim as an adult and she ensured that all her children learned to swim at the YMCA.  She enjoyed swimming and exercising daily at the WJCC Rec Center.

Eileen & Doug enjoyed traveling and had been to all 50 states, 6 continents and  70 different countries.  Eileen loved the US National Parks, particularly those in the west and visited many, counting Yellowstone and the Grand Tetons among her favorites.

Eileen & Doug were married for 58 years and have 3 sons and one daughter and 9 grandchildren who live in Florida, Maryland, Texas and Virginia.  Eileen was preceeded in death by her parents, Michael and Abbie O’Shea of Manhattan, both originally from County Kerry, Ireland;  and her sister Mary Margaret O’Shea of Long Beach, NY.  She is survived by her loving husband Doug;  her son Andrew, wife Yve of Jacksonville, FL, and children Erin (Jaron) of Sanford, FL and Nicholas of Washington, DC;  her daughter Dr. Lorraine, husband Lincoln and children Lochlan and Lincoln of Baltimore, MD;  her son Matthew, wife Yolanda and children Julianna, Madison and Joseph of Weslaco, TX;  her son Dennis , wife Megan and children Kennedy and Hunter of North Chesterfield, VA;  her sister Theresa O’Shea Oury and husband Ray of Uniondale, NY,  and her sister-in-law Jill Cummings Skelly and husband Bob of Williamsburg, VA, and seven nephews and two nieces.

Arrangements will be made by Bucktrout Funeral Home and, in view of the Corona 19 virus, funeral service will be limited to immediate family.  The family would like to sincerely thank the staff at Brookdale Chambrel, particularly recognizing the excellent care Eileen received at Clare Bridge.