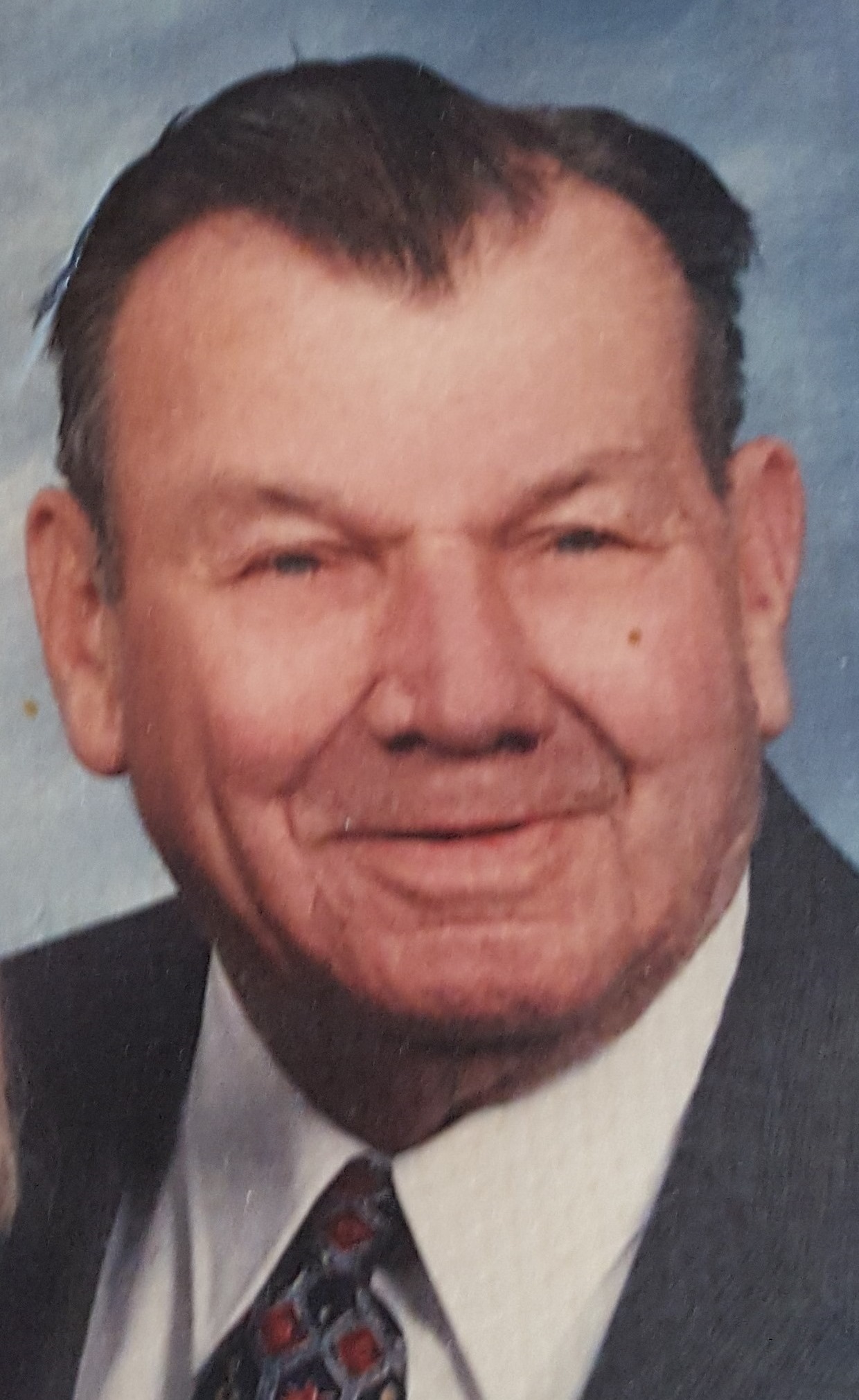 Lt. Col. Edwin Russell Riley, 95, of Williamsburg, VA, passed away at York Convalescent Center on December 14, 2015, after a bout of pneumonia.
Riley was born in Texaco IL December 24, 1920, the son of Claude and Mabel Price Riley. He graduated from the University of Illinois in 1942, and served in the Army in World War II and the Korean War, as well as in the active reserve. During World War II he trained as a paratrooper at Ft. Benning Georgia, and stayed to train additional paratroopers. He was sent to China to train Chinese paratroopers in preparation of the invasion of Japan. After the war he returned to China in 1946, where he served until 1949. He later served in Taiwan, Japan and Korea. As a civilian he served in the federal government for many years, in Washington DC and 15 years at Camp Peary in Williamsburg. After retirement Riley became concerned with spread of Lyme Disease, and spent 15 years educating the public with speeches and letters to the editor. His hobbies included hunting, fishing, gardening and chopping firewood. He lived in Williamsburg 53 years.
Riley is survived by his wife Sara Griffith Riley of Williamsburg; son Edwin Russell Riley, Jr. (Rusty) of San Diego CA; son Dorsey Griffith Riley of Gainesville VA, and wife Courtney and son, Samuel Griffith Riley; daughter Sara Fair Riley Lamont of Virginia Beach, her husband Stuart Lamont, her son John Leonard Harnois, Jr., her daughter Allison Sara Fair Harnois, and her son Steven Michael Harnois; and by Frederick William Riley of Portland OR. Riley also has two sisters, Jean Riley Hilger of Vero Beach FL, and Helen Riley Ellis of Dix IL. He was preceded in death by his parents, Mabel and Claude Riley of Dix IL, his sister Wilma Irene Riley of Dix IL, his brother Jack Riley of Dix IL, and his sister Eula Riley Carter of Danville IN.
Funeral services will be held at Bruton Parish Church 11:30 a.m. Dec. 29, followed by a brief reception at the Parish House. His body will be cremated, and his ashes spread in the Chesapeake Bay.
In lieu of flowers, the family suggests contributions to the Wounded Warrior Project.