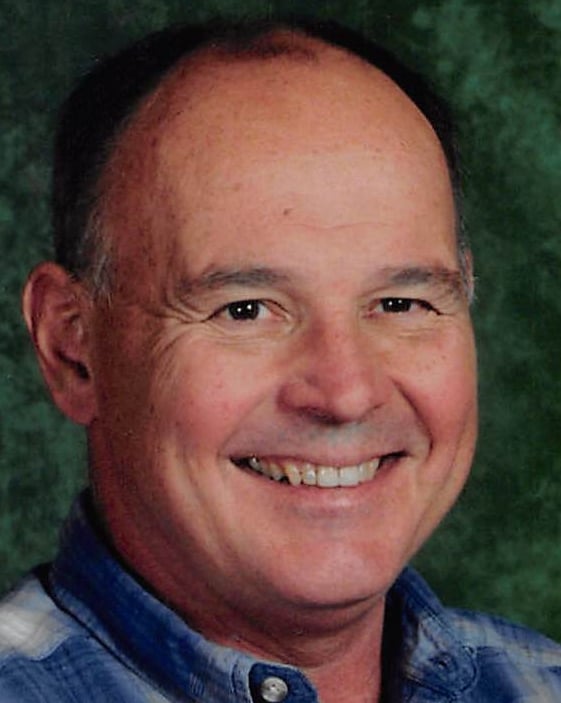 Ward Ellis, 66, passed away unexpectedly at home on November 8, 2015. He had been a resident of James City County for more than forty years and was an educator and coach with Williamsburg-James City County Schools during those years.
Ellis was born on January 5, 1949, in Tampa, Florida, and spent his youth moving around the United States and Germany with his family. His father was an Army officer.
He came to Virginia in the fall of 1966 to attend the College of William and Mary where he attained his bachelor’s and master’s degrees in 1970 and 1971, respectively. He taught science at both middle and high school levels at Berkeley, James Blair, Lafayette and Toano schools.
From 1985 to 1994, he was the principal at Lafayette High School where he had also coached wrestling and football. Coaching was a passion and he was part of the coaching staff when Lafayette played for the state championship in the 1970s.
In the fall of 1994, he moved to Toano Middle School where he taught physical science to eighth grade students until his retirement in 2011. While at Toano, he was named Middle School Teacher of the Year.
He was a natural as a teacher because he was so engaging. He loved his students and relished in connecting with them and getting them as interested in science and learning as he was.
Ellis graduated from Heidelberg American High School where he was an athletic standout, lettering in football, wrestling, and track and winning the USAREUR championship as a heavyweight wrestler. At William and Mary, he was a football walk-on who was awarded an athletic scholarship after his freshman year.  He remained an avid William and Mary fan throughout his life and was a member of the W&M Quarterback Club.
He loved athletics his entire life, as a participant, a coach, or a fan. In addition to his success as a high school and college athlete, he ran marathons and loved to watch his children and then grandchildren compete.
Ellis was an extrovert and nothing made him happier than being surrounded by friends and family. In the late 1970s, he held his first Toano Toad Derby, which he hosted every year or so at his home. He invited people from near and far to enjoy a great celebration that included tractor surfing and toad racing.
He is survived by his wife of 46 years, Geri Schnebli Ellis and two daughters: Erin Ellis and Elizabeth Ellis. Also surviving are Erin’s children, Audrey Ellis Kovacs, Adam Ellis Kovacs, and Heidi Ellis Kovacs, and son-in-law, Thomas Kovacs. His brother, Drew Ellis, and his wife, Judy Kinshaw-Ellis, also survive him. All live in James City County.
His was predeceased by his parents, Hope DeMore and Edward H. Ellis, Sr.
The family will receive friends Thursday, November 12, 2015 from 5 pm-8 pm at Bucktrout Funeral Home, 4124 Ironbound Rd. Williamsburg, VA 23188. A funeral mass will be held on Friday, November 13, 2015 at 2pm at St. Olaf Catholic Church,104 Norge Ln. Williamsburg, VA 23188. Interment is private. In lieu of flowers memorial contributions may be made to the HEYFARL scholarship, through the William and Mary TribeAthletics.com is suggested.