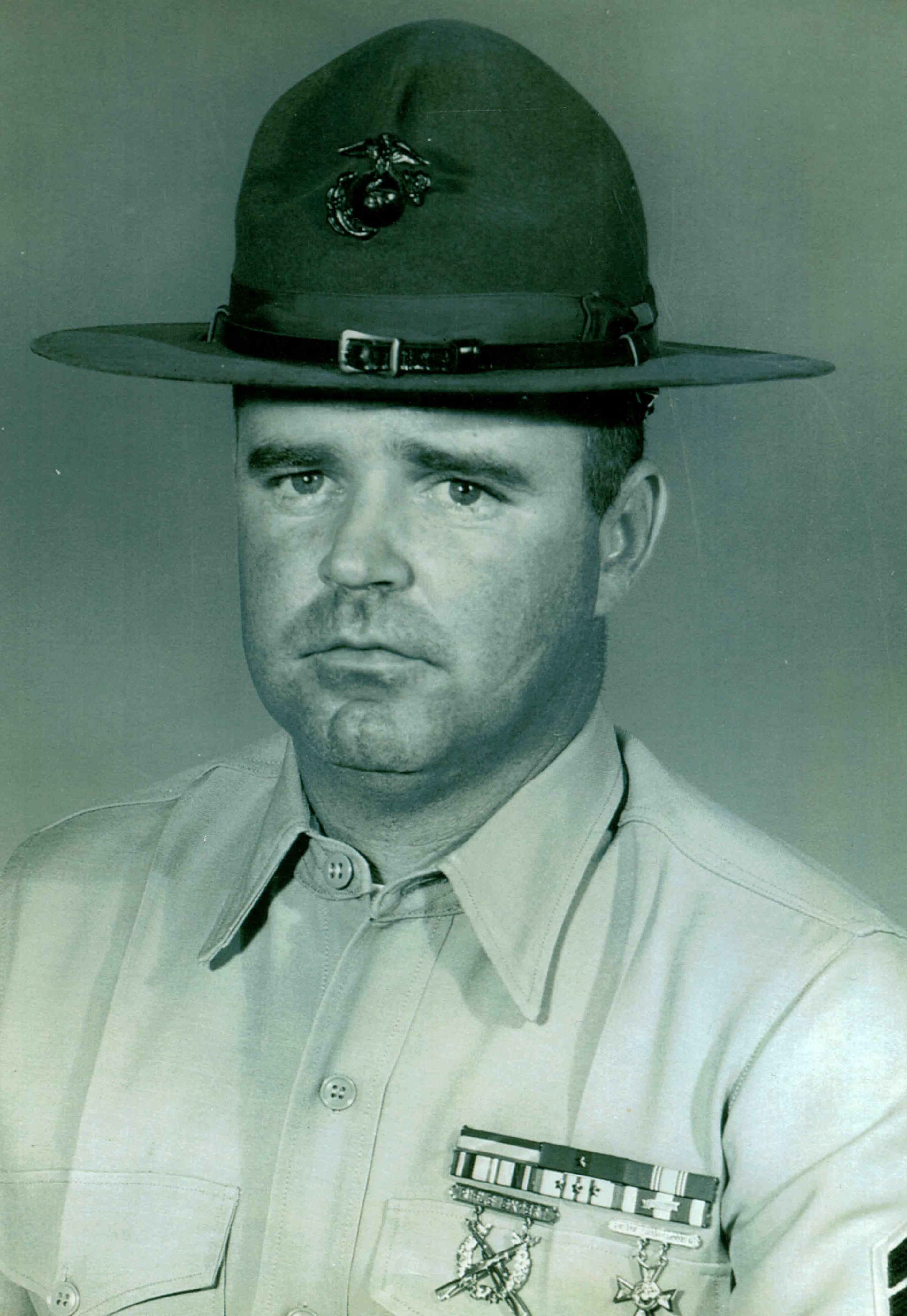 M/Sgt Edward N. Lawless, USMC, Retired proudly served his country as a three time Vietnam Veteran, where for some, experiences forge friendships, but for a Marine, combat forges a brotherhood. There are no ex-marines, the title is earned, never given, and what’s earned is yours forever. Online condolences may be shared at bucktroutfuneralhome.net.