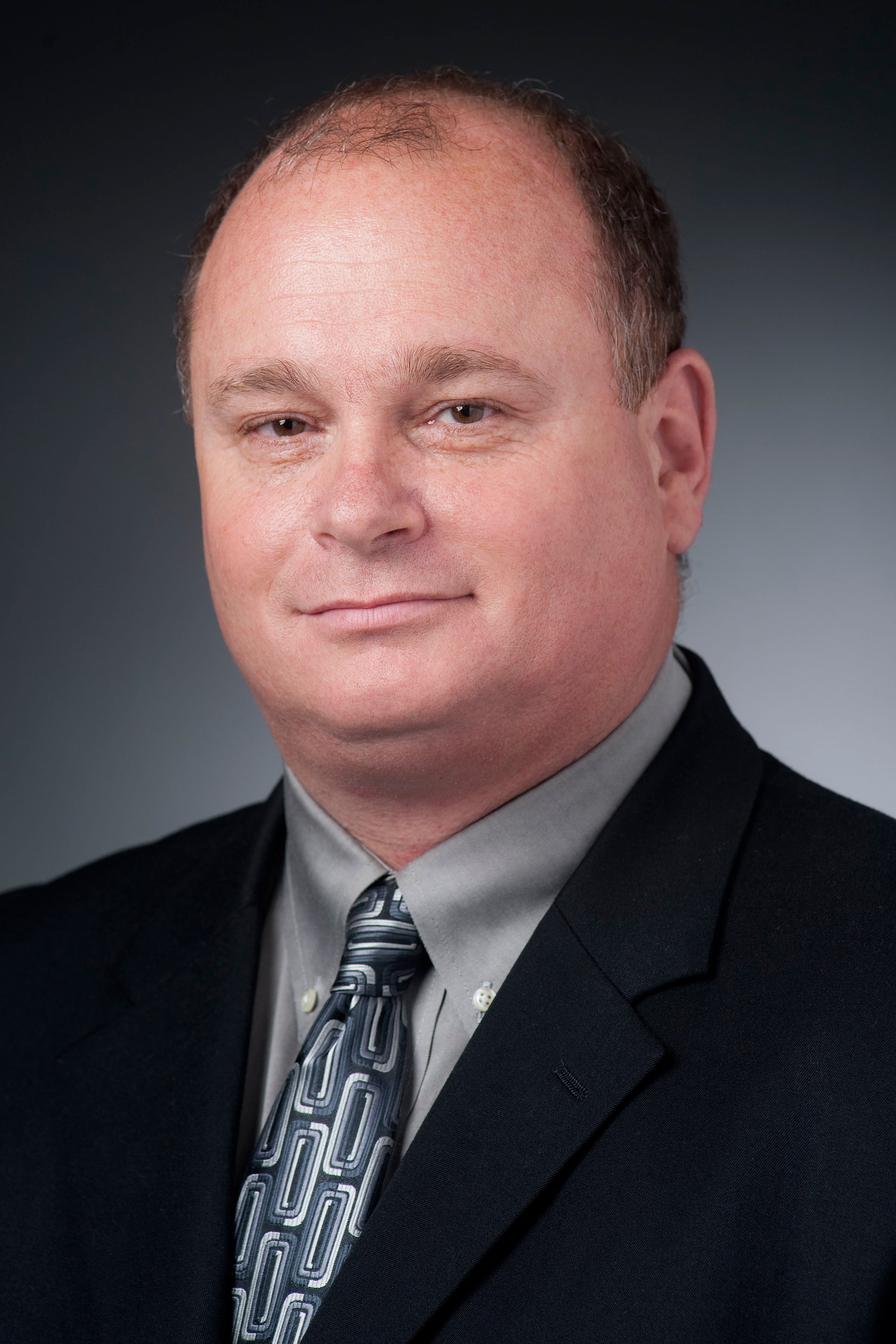 YORK COUNTY – Edward L. Ludwig, age 48, passed away Friday, January 18, 2013. He was preceded in death by his parents, John and Rita and his brother, Ricky. A 1986 graduate of Millikin University, Decatur, Illinois, with a BS in Welding Engineering, Ed was a member of the Beta Chapter of the TKE. He moved to Hampton Roads after graduation and began his 26-year career with Newport News Shipbuilding, where he rose to the position of Director of Manufacturing Planning.

Ed was an active member of Saint Josephís Catholic Church in Hampton, and a loving husband, father, brother, son, friend and co-worker. He was a true friend to everyone he met. His support for and love of the men and women who serve in the military was something he held particularly close. It did not go unnoticed: In 2006 and 2007 Ed was named the ìHonorary Squadron Commanderî of the 27th Fighter Squadron at Langley Air Force Base, Virginia. He was especially proud to be called ìPyroî — the call-sign issued to him by the squadronís F-22 pilots in a long-standing Naming Ceremony tradition.

A passionate love for the outdoors was only overshadowed by the love he had sharing time in it with family and friends. Whether it was hunting, fishing, camping, Oktoberfest or jet-skiing trips, Ed reveled in organizing and leading events that were enjoyed by all.

Ed is survived by his wife of 26 years, Kimberly; devoted twin children, John Tyler and Jordan, and beloved pet, Lexi; his brother, Mike (Deb); his mother and father-in-law, Ron and Flo Nelson; sister-in-law, Cathy (Ted) Toner; brothers-in-law, Ron (Marti) Nelson, Kenny Nelson, Joey (Tammy) Nelson, Don (Diana) Nelson and extended family and friends throughout the country who were blessed to have known him.

A funeral mass service will be held Friday, January 25, 2013, at 11:00 a.m. at Saint Josephís Catholic Church in Hampton, Virginia, with a reception immediately following in Cordier Hall.

In lieu of flowers, the family requests that donations be made to a scholarship fund set up in the name of Ed’s children, John Tyler and Jordan Nicole, at Wells Fargo Bank.