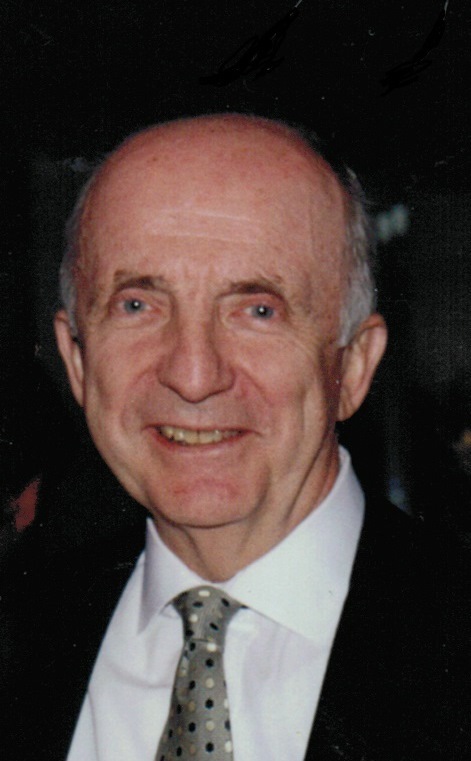 ñ Edward Aloysius Ball beloved father, grandfather, brother and uncle passed away peacefully on November 16, 2013. Born in Brooklyn, New York, Ed served in the U.S. Army during the Korean War and received the Bronze star amongst other commendations. A graduate of St. Johns University and New York University Ed worked in New York City his entire career. He relocated to Williamsburg after his retirement from Tiffany & Co. in 1997. Ed was a man of strong Catholic faith and an active parishioner at St. Bedeís Church. Ed touched many lives in the community as a volunteer for the Rita Welsh Adult Skills Program (Literacy for Life), as well as a Math and English tutor at James River Elementary. His tireless support of Tribe Athletics and Jamestown High School athletics endeared ìGrandpa Ballî to many young athletes in the community as well as their parents and coaches. Described by all who knew him as a true gentleman, kind, caring and selfless, we all have been blessed for having him as part of our lives.

Preceded in death by his parents, Harry and Margaret, Ed is survived by his two sons and their wives, Steve and Michele Ball of Williamsburg, John and Christina Ball of Northport, New York and three granddaughters Courtney, Whitney and Catherine . In addition, Ed will be dearly missed by his four brothers and sisters, Mary OíBrien, Kay, Hank and Robert Ball, their families, including Uncle Eddieís 12 nieces and nephews.

The family would like to thank Morningside Assisted Living of Williamsburg and Sentara Hospice Services for their support during this difficult time. A Funeral Mass will be celebrated at St. Bedeís Catholic Church on Saturday, November 23, 2013 at 9:00 AM with interment immediately following at St. Bedeís. In lieu of flowers, the family requests donations be made to Literacyforlife.org, or Literacy for Life, P.O. Box 8795, Williamsburg, VA 23187-8795.