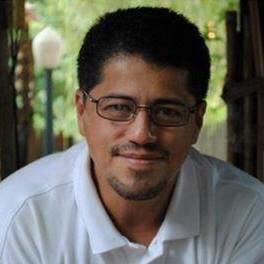 Eduardo relocated to Williamsburg, VA in 1991 where he lived along with his wife, Kim Frange-Sosa and his two children Jeanie and Nikolas Sosa.  Eduardo became an Environmental Health Specialist for the Virginia Department of Health.  In addition to spending time with his family, who he deeply cherished, he enjoyed gardening, home improvements and jack-of-all trades type of hobbies.

On-line condolences may be made at bucktroutfuneralhome.net .

In lieu of flowers, donations may be made in memory of Eduardo Sosa to Afsp.org.