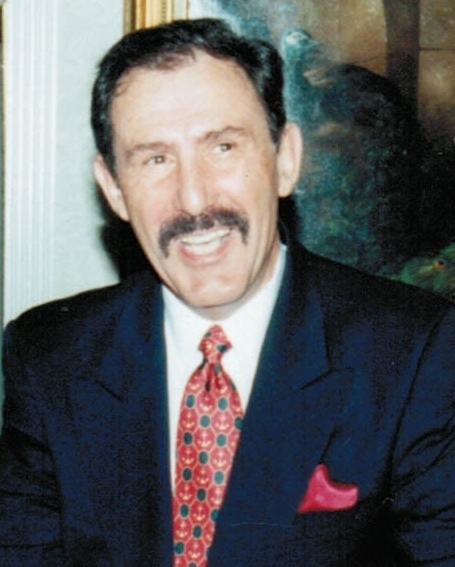 Earl August Aversano, 78 of Williamsburg, Virginia, died peacefully in the presence of his loving family at Sentara Regional Medical Center on August 11, 2014. He was born in Trenton, New Jersey on April 20, 1936, and grew up in the Chambersburg neighborhood of Trenton. He went to Trenton Catholic School for Boys, and later graduated from Duquesne University in Pittsburgh, PA with a Bachelor of Science, subsequently obtaining a masters degree.

He joined the U.S. Marine Corps in 1955 and then went on to be an officer in the U.S. Army, although he was always a Marine at heart! He worked for many years in the medical industry, and became an entrepreneur, starting his own successful business in that industry. He met his wife Joan in 1964; they married in May of 1966 and subsequently had three children (Earl, Jason and Jennifer). He raised his family in Medford, New Jersey but moved to Williamsburg, Virginia in 2007 with his wife Joan to enjoy their retirement. Earl had many interests but most of all he was an avid history buff, with a passion especially for the American Revolution, the Civil War, and World War II, and was able to express his love for history through involvement in the hobby of Civil War re-enacting. With his son Earl, he founded the Eighth New Jersey Volunteer Infantry, a regiment which had its baptism of fire at the 1862 Battle of Williamsburg. He also appeared in the movies ìGettysburgî and ìGods and Generalsî. Earl loved animals and had many beloved pets, including several dogs and a cat. He also dearly loved all of his family.

Earl was preceded in death by his parents, Earl & Helen, his sisters Dolores and Vivian (husband Murray) and is survived by his wife Joan, his three children Earl, Jason and Jennifer (husband Karim), his two grandchildren, Josephine & Maverick, and his loving and goofy Old English Sheepdog, Madison, whom he and his family affectionately call ìMaddieî.

A visitation is scheduled for Sunday August 17, from 4:00 pm to 7:00 PM,at Bucktrout Funeral Home. A Mass of Christian burial will be held on Monday August 18, 11:00 AM, at St. Bede Catholic Church in Williamsburg.

In lieu of flowers, contributions may be made in Earl’s name to The Prostate Cancer Foundation www.pcf.org and The American Cancer Society https://donate.cancer.org/index