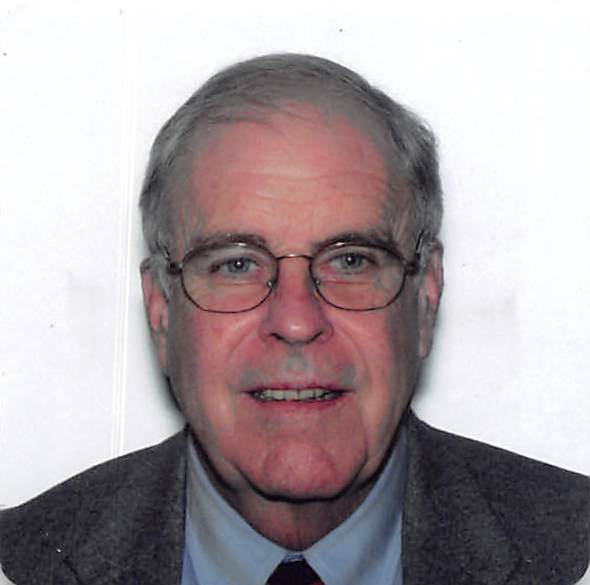 Dr. Thomas Joseph Hoffmier, 71, died at home in Williamsburg, Virginia on March 11th, 2018 in the company of his beloved wife of nearly fifty years and their family. Husband of Pembroke Reed Hoffmier, father of Ben Hoffmier (Elizabeth) of Nags Head, Reed (Jamie Lynn) of Pittsburgh, Jamie (Ashlea) of Wilmington, N.C., John of Williamsburg, and Mason (Christine) of Nags Head, grandfather of nine, and uncle of Kim Alcott (Dudley) of Chesapeake and Betsy Donahue (Cale) of Palmyra. Tom was predeceased by his parents Joseph B. and Bernadine J. Hoffmier of North Plainfield, New Jersey and his sister Barbara H. Kyle (George) of Chesapeake.

Tom was born in North Plainfield, New Jersey on July 20th, 1946. He pursued his undergraduate studies in International Affairs at The University of Virginia. He then entered the U.S. Navy, reaching the rank of LTJG and serving as Command Duty Officer and Officer of the Deck Fleet on the USS O’Brien. During his two tours in Vietnam, Tom developed a friendship with the squadron doctor, leading him to pursue medical studies at UVA.  Tom spent his internship, residency, and a fellowship in cardiology at St. Luke’s Hospital in New York City and was a Visiting Fellow and member of the College of Physicians and Surgeons at Columbia University.  Later Tom served as Chair of the Department of Medicine and Co-Director of the Division of Cardiology at Williamsburg Community    Hospital.  He was a dedicated and compassionate physician, the first Board Certified Cardiologist in Williamsburg. From 1979 until his death Tom served the Williamsburg   and larger Hampton Roads community in private practice, with the Williamsburg Community Medical Group, and with Sentara and Bon Secours.

Loving his family and his patients dearly, Tom enjoyed the out-of-doors, listening to or making music, and building sailboats, musical instruments, and furniture out of wood. His grandchildren were his delight—Seay, Fisher, Kate, Annie, Emma, Thomas, Lila, Waller, and Archer.

A service of thanksgiving for Tom’s life will be held at St. Martin’s Episcopal Church on Jamestown Road at 1:00 PM on Saturday, March 17th, 2018.  In lieu of flowers memorial gifts may be sent to The Williamsburg Hospice House at 4445 Powhatan Pkwy., Williamsburg, VA 23188, the American Cancer Society at 11835 Canon Blvd., Newport News, VA 23606, or a charity of one’s choice.