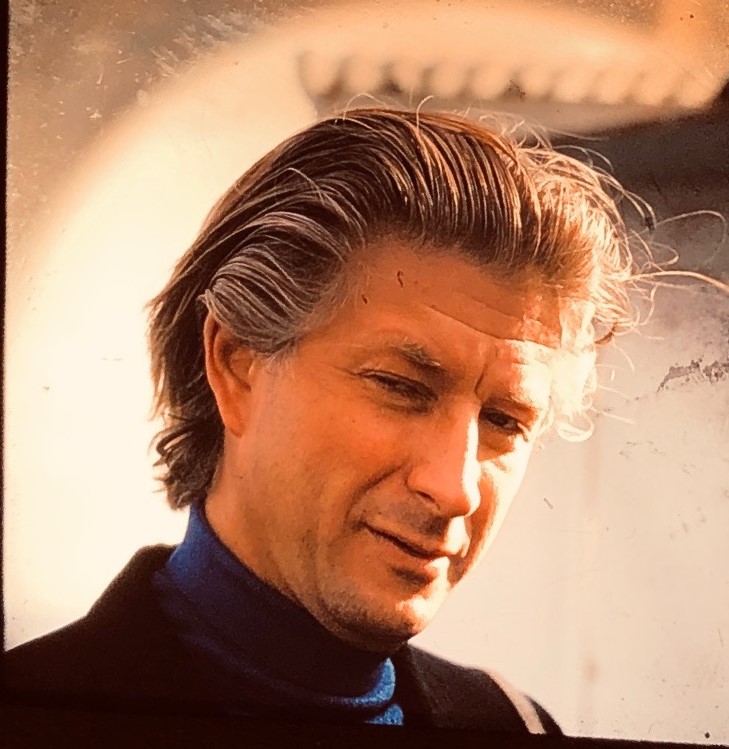 On Saturday August 22, 2020, Dr. John Pitman Jr., beloved husband of Helene, father of John Mathews III, and grandfather of Jack, Annamaria and Bert, went home to his heavenly rest. Dr. Pitman was born December 5, 1927 to Catherine and John Pitman Sr., graduated from Matthew Whaley High School in 1945, and served in the US Army’s 11th Airborne division in World War 2 during the occupation of Japan following their surrender.  He attended Purdue University on a football scholarship, transferred to Duke University where he received his AB degree. He married the love of his life, Helene Weigand, who was his wife for 64 years, while he attended The College of William and Mary to complete his premedical studies.  He received his medical degree at the University of Virginia, and  then completed residencies in General, Cardiac and Thoracic surgery at the prestigious New York Hospital/Cornell Medical Center along  with a number of the pioneers in modern American surgery.  He left a promising career in New York to return to his hometown of Williamsburg Virginia where he practiced for 54 years.  He concurrently taught medical students at The University of Virginia for 45 years as visiting faculty and was active in the American College of Surgeons, The American Association of Thoracic Surgeons, The Southern Surgical Society, and The American Trauma Society.  He was an 80 year member of Williamsburg Presbyterian Church and was devoted to his family, and his patients.  Known for grace under pressure and eternal optimism, his larger than life presence will be dearly missed by his wife and surviving family. Viewing will be from 1-4 on Monday September 7 at Bucktrout funeral home.