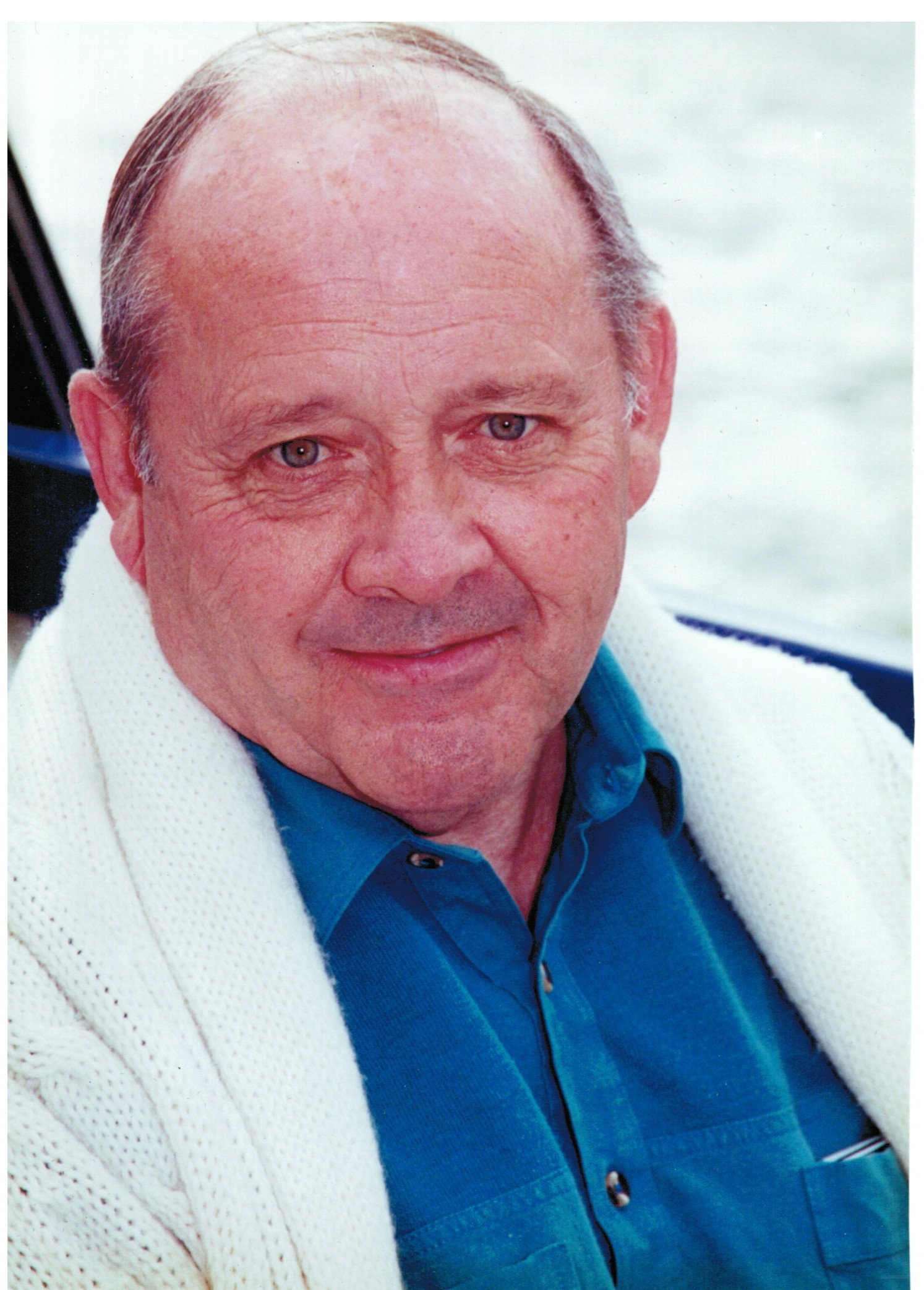 Dr. Medford was a graduate of Wake Forest University and received his MD Degree from Bowman Gray Medical School in Winston-Salem, NC. He practiced internal medicine in Newport News, VA for 35 years. Before beginning his practice, he served in the WVA Air National Guard and as Medical Director of Union Carbide Technical Center in South Charleston, WVA. He was a member of Williamsburg Baptist Church.

He is survived by his wife, Sharon Phillips Medford of Williamsburg; daughter, Cheryl Gilliam of Richmond; brother, Robert Medford and wife, Carol of Toano. His sister, Betty Corbett is deceased.

A memorial service will be held on Saturday, January 12, at 2:00 PM in the Memorial Gardens of Cedar Grove Cemetery, 809 S. Henry Street, Williamsburg. Memorial donations may be made to Hospice House, 4445 Powhatan Parkway, Williamsburg, VA 23188.