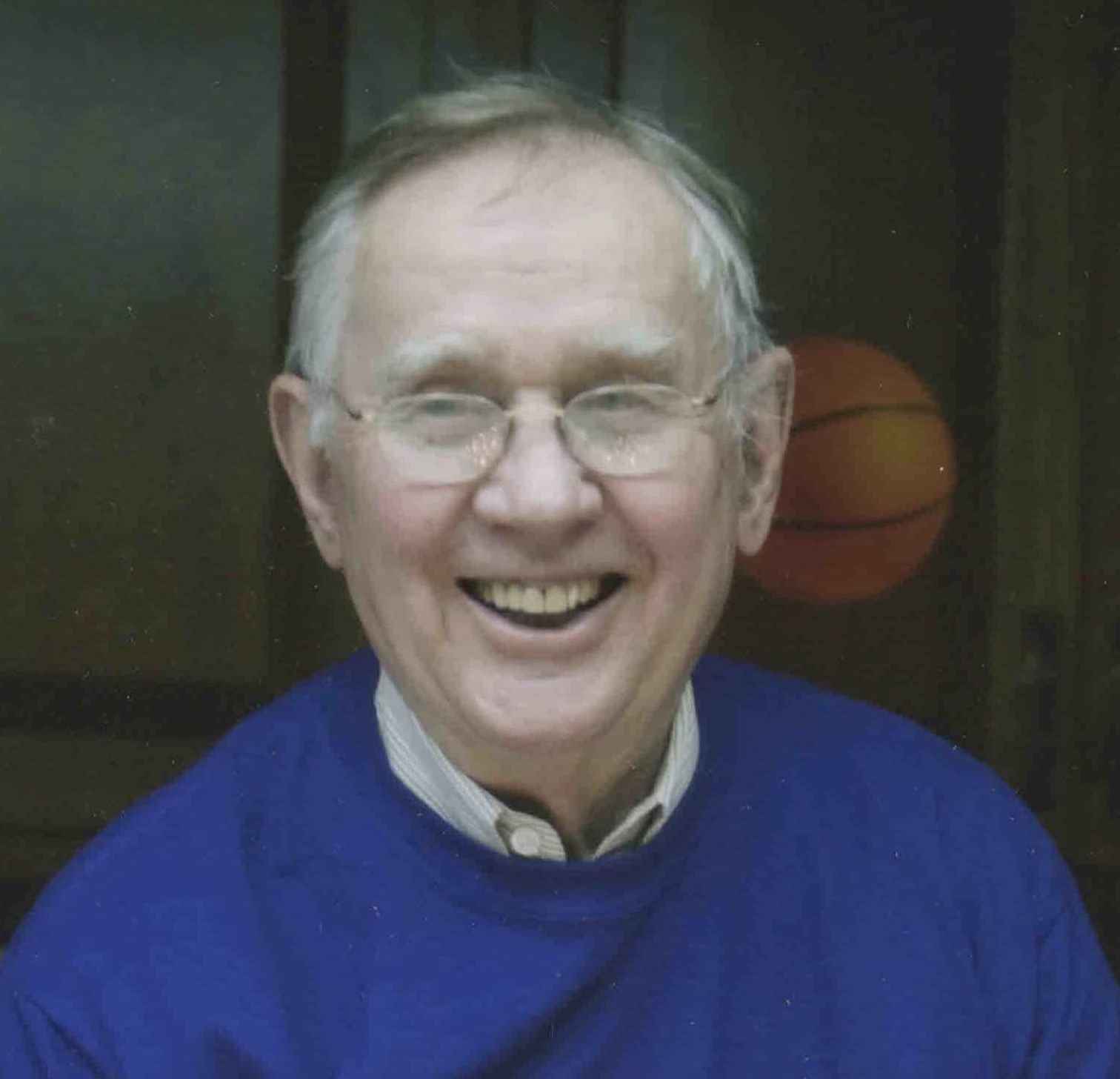 He received a bachelor of science degree from Clemson College and a masters and PhD in sociology from the University of North Carolina. He joined the faculty at Wil-liam and Mary in 1954 and spent his career as a professor in the Department of Sociology, retiring in 1999. At the time of his retirement, he was the longest-serving faculty member in the history of the college.

Dr. Rhyne was married to Laura Gem Holmes of Adel, Ga., from 1952 until her death in 1991. He married Gwynn Prideaux of Richmond in 1999. He was a devoted Friend of Bill for 33 years.He is survived by his wife Gwynn Prideaux, sisters Dorothy Blyth and Emma Lee Patterson, daughters Elisabeth, Rebecca and Megan Rhyne, sons-in law Jim Coates and Mike Parker, grandchildren Daniel, Eleanor and Gordon Coates and Dellinger Parker, and great-grandson Simon Coates. He is also survived by his step-sons Jeff and Paul Prideaux and their families.

A reception will be held at Bucktrout Funeral Home on Saturday, July 18 at 4:00pm, and a memorial service at William and Maryís Wren Chapel on Sunday, July 19, at 3:30pm.The family thanks the staff of WindsorMeade Health Care for the kind and competent care they gave Dr. Rhyne during his illness.

In lieu of flowers, the family suggests that any expressions of sympathy may take the form of contributions to the Virginia Coalition for Open Government, P.O. Box 2576, Williamsburg VA 23187.