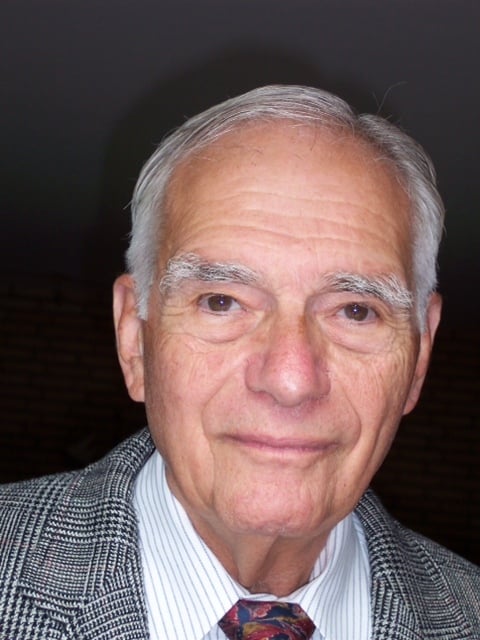 Dr. Allan J. Zuckerwar departed this life on October 13 after a long and courageous fight with pancreatic cancer.

He was born in New York City on June 9, 1934 and grew up in Harrisburg, PA. Dr. Zuckerwar attended Carnegie-Mellon University and earned both a Bachelor of Science and Masters Degree in Electrical Engineering. He later earned a Doctorate of Science in Physics from the University of Stuttgart in Germany where he met his wife.

Dr. Zuckerwar spent the majority of his working life as a research scientist at NASAís Langley Research Center specializing in acoustics. Even after his retirement in 2005 he continued to work as a NASA contractor. In 1989 he was presented with the Langley H.J.E. Reid Award for his outstanding paper ìLow Frequency Absorption of Sound in Air,î which he co-authored with Roger W. Meredith. He received the Hampton Roads Technical Council Green Innovation award in 2010 and the FLC Award for Excellence in Technology Transfer in 2011. In August of this year he was awarded NASAís Commercial Invention of the Year for 2013 with co-inventor Qamar A. Shams for the Extreme Low Frequency Acoustic Measurement System. He held numerous patents, authored the 4-volume Handbook of the Speed of Sound in Real Gases, as well as numerous journal articles and NASA technical papers. He was well-respected in the Acoustical Society of America, where he was a Fellow, as well as in the international acoustics community. He taught and mentored hundreds of students, engineers, and researchers throughout his career and was liked and respected very much by his colleagues.