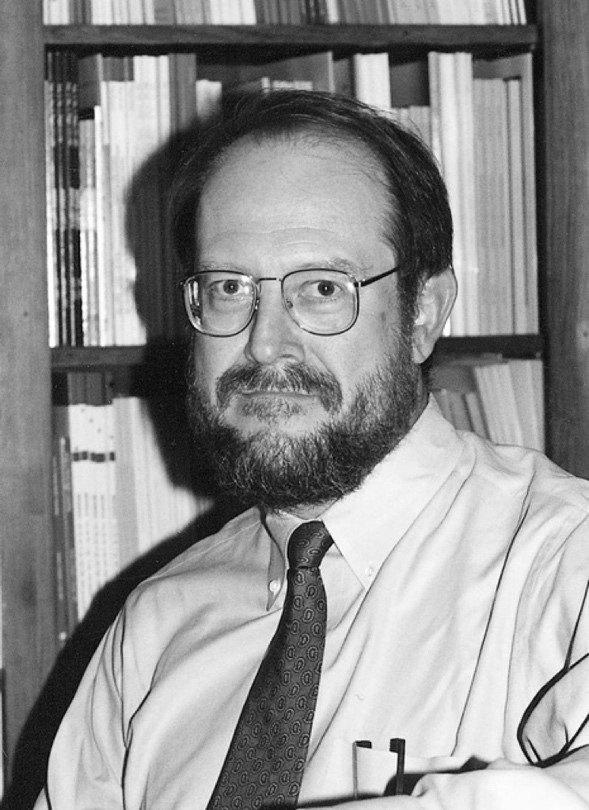 Douglas Charles Wasson, 74, went to be with his heavenly Father on April 1, 2021, after a battle with leukemia and Parkinson’s disease. He passed away peacefully at home, surrounded and cared for by his family. He is survived by his wife of nearly 50 years, Barbara Allen Wasson, and children Joel Wasson of Lawrence, KS; twins Marianne Wasson of Alexandria, VA and Casey Ellis (husband Cary) of Williamsburg, VA; and Quinn Wasson of New York, NY. He is also survived by sisters Janet, Lucinda, and Pamela; brother Roy; and numerous nieces, nephews, and friends. He was preceded in death by his parents and brother Christopher.

Doug was born August 26, 1946, in North Tonawanda, NY to David Henry and Virginia May (Martin) Wasson. He graduated from Miami High School in Miami, OK, where he made many lifelong friends. He studied variously at Northeastern Oklahoma A&M College, Stephens College, and the University of Kansas (KU), where he matriculated with a Bachelor of Arts in Theater. His theater studies at KU granted him opportunities to act and direct at the Creede Repertory Theater in Colorado, and tour with a production in Eastern Europe behind the Iron Curtain, which left an indelible impression on him. He was drafted by the U.S. Army and served in Vietnam, being honorably discharged in 1971.

Doug worked as a printer and a small business owner in Lawrence, KS, where he was a member of the local Rotary Club. He remained active in theater throughout his life; he and Barbara were founding members of the Lawrence Community Theater (now Theater Lawrence) and Doug was a regular performer there and in other venues throughout his life. He was an avid sports fan, especially when it came to KU basketball, and also coached his son Quinn’s soccer team for several seasons. An enthusiastic traveler (he visited 49 of the 50 states), Doug took his family all over the country on multiple road trips. His kids still remember him driving a minivan into downtown New York City during rush hour and, overseas, ably navigating the left side of the road in the British Isles.

Doug’s greatest love was his family. He always said the best decision he ever made was to have children, and he never hesitated to tell his kids how much he loved them. He taught them to be honest and generous, to never a hold a grudge, to take an interest in others and treat them with kindness no matter how they treat you, and to value our freedoms as Americans. He taught them the Bible every morning before school and set the example of a faithful Christian. He also passed along to them his love of theater, teaching them Shakespeare, building them stage flats for their childhood basement productions, making home movies with them, and teaching them how to carry themselves with poise. He leaves a legacy of love, kindness, and a sense of humor, which he kept to the very end. He will be deeply missed by his family and friends.

A memorial service is planned for Friday, June 4, 2021 at Connect Church in Lawrence. (A virtual attendance option will be provided.) In lieu of flowers, the family suggests donations to benefit the Lawrence Rotary Arboretum, with checks payable to the Lawrence Rotary Foundation at P.O. Box 442162, Lawrence, KS, 66044 (please add a notation indicating the gift is in Doug’s memory); or a contribution in Doug’s memory to the Miami (OK) Public Schools Enrichment Foundation to fund an annual theatrical and visual arts scholarship for a Miami High School senior. http://mpsef.com/campaigns/donate/