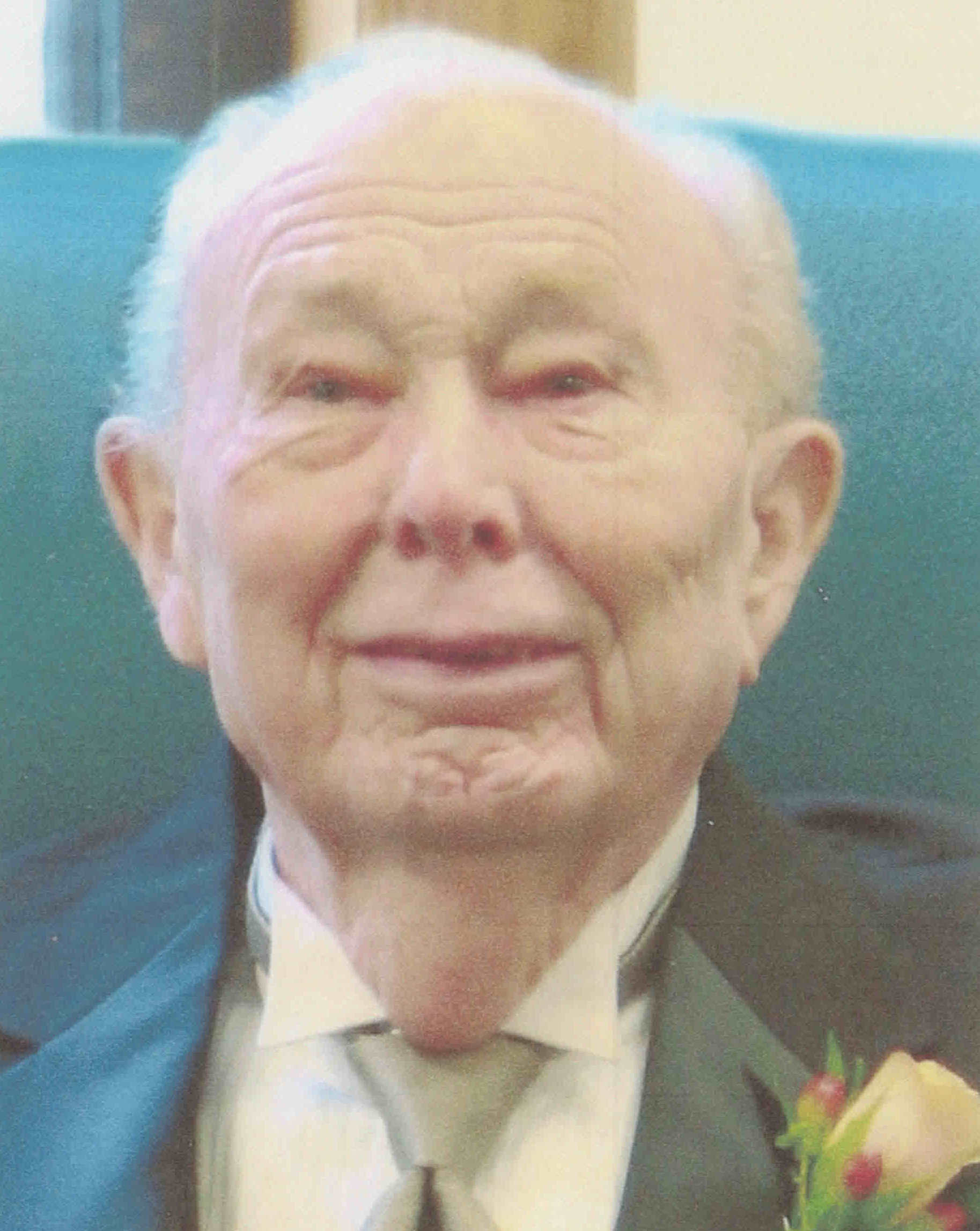 Douglas DeWolf Rappley, 93, passed away on Friday, March 20, 2015, in Williamsburg, Virginia, of heart failure. He was born in San Francisco, California, on April 26, 1921, to Theodore John and Evelyn DeWolf Rappley. He was preceded in death by his wife of 62 years, Delia Vivion Payden, whom he married on Christmas Day, 1942, and his siblings, George, David, and Barbara Davis McKnight.

He earned an associate degree from Bakersfield Junior College in 1941 and a B.S. from Michigan Technological University in 1972. He served in the United States Army Air Corps and the Air Force from 1942-1973, with overseas assignments during WWII and the Korean War.

Initially assigned to teach ROTC at Michigan Technological University in 1955, he remained in the Administration Department for 22 years, retiring in 1981 as Placement Director. He also owned and operated a small resort in Houghton, Michigan, for many years.

A Celebration of Life will be held for family and friends at Chambrel in Williamsburg on Saturday, April 18, at 11:00 a.m.

Interment will take place at a later date at Riverview Cemetery in Arkansas City, Kansas.

Memorial contributions may be made to Jeremy Bloom’s Wish of a Lifetime, the foundation which, at age 91, granted Doug his wish to attend a Green Bay Packers football game at Lambeau Field; or to the P-61 Black Widow Restoration Project at Mid Atlantic Air Museum in Reading, Pennsylvania. (www.maam.org)

Doug will be remembered for his sense of humor and wonderful story and joke- telling. Although he was declared legally blind on his 51st birthday, he went on to enjoy life to the fullest, including scoring 2 holes-in-one, building many dollhouses for Delia, and serving as a volunteer on numerous committees. His greatest joy in life came from

the times he spent with his family.