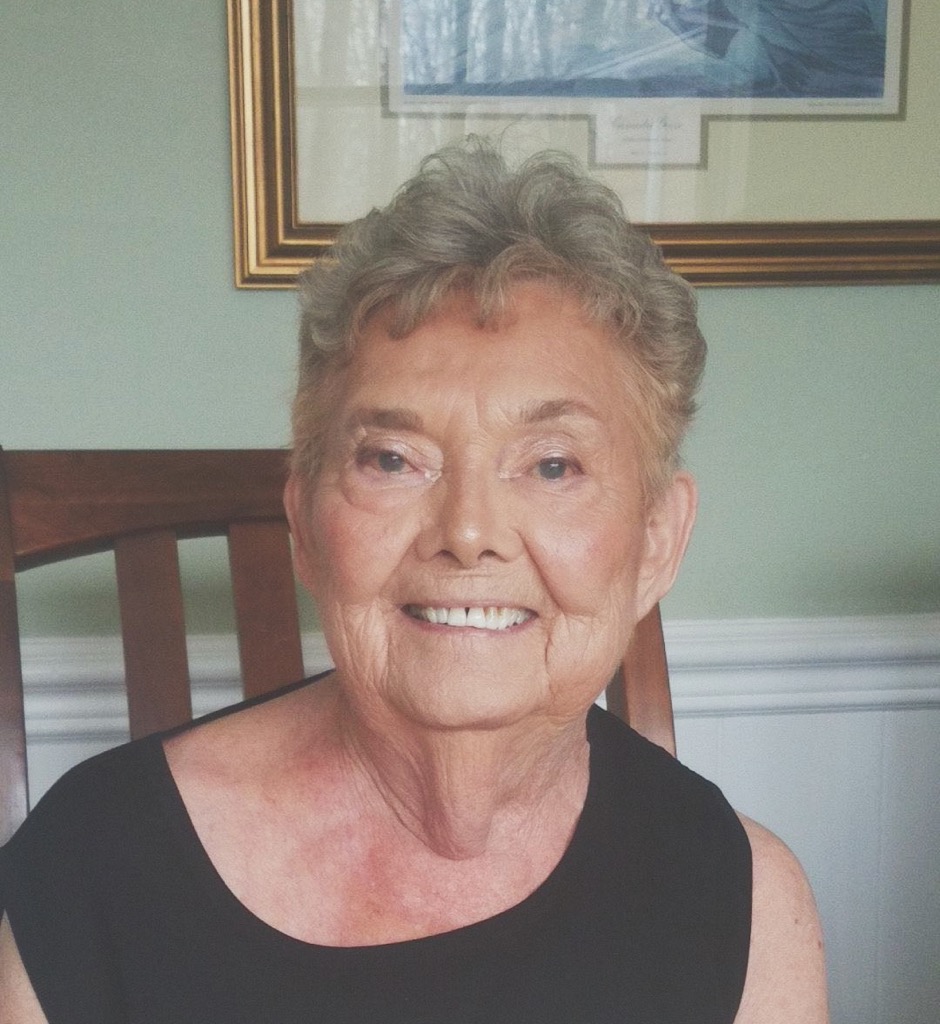 Dorothy (“Dot”) Wise Bedenbaugh, 90, died Saturday, April 11, 2020 in her home at the Arbors of Towne Park in Williamsburg, VA, from a chronic illness.  She was attended by the Intrepid Hospice care team and by her family.

Dot is survived by her daughter, Dr. Ameliann Bedenbaugh Williams, son-in-law Thurman Williams III and granddaughter, Lydia Jane Williams, all of Williamsburg, VA. Her other surviving relatives include a sister, Marie Wise Cronk of Newberry, SC; brother, Richard Wise of Marietta, Georgia; brother-in-law, Lester Lee Bedenbaugh of Columbia, SC and a host of nieces, nephews, great-nieces and great-nephews throughout Georgia, the Carolinas, and West Virginia.

She was born in Newberry County in 1929 and was married to Aldon Eugene Bedenbaugh, Jr. in 1951.  “Al” died in 1983 and she remained devoted to his memory for all the years that followed.

Dot lived in a little brick house on Glenn Street in Newberry for roughly 20 years, from 1999 until 2019, when she relocated to Williamsburg to be near her daughter and family.  She was an avid gardener and she was always pleased when passersby took pleasure in her yard. “I like to make things beautiful,” she often said.

She attended Lutheran Redeemer Church in Newberry until her health declined. She was always delighted to receive the cards and remembrances which were sent to her by the church membership.

Dot was an avid reader and followed current events, even up until her last days. She herself did not suffer from cognitive or mental ailments, but took an interest in brain research and neuroscience. She wanted to support brain research and for this reason, in lieu of flowers or other remembrances, Tax-deductible gifts can be directed to the Department of Pharmacology, Physiology and Neuroscience at the University of South Carolina School of Medicine in Columbia, South Carolina either by phone at 1-877-349-2106 or online at the USC School of Medicine website.