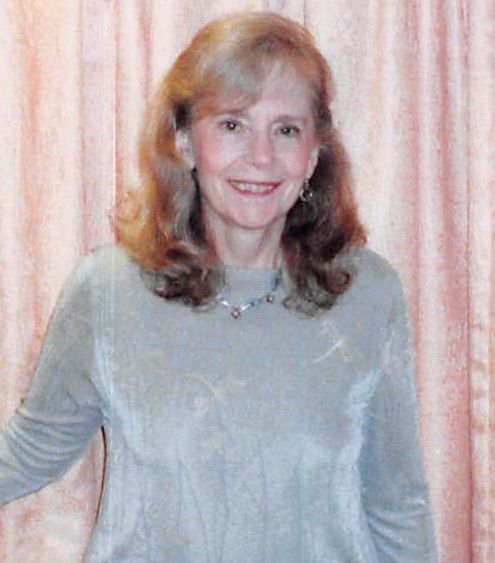 Dorothy Irene White, age 78 of Williamsburg, Va. passed away Sunday, November 10th at home with her loved ones, per her request. Irene succumbed to complications of Scleroderma, which she had fought for more than 35 years.

Irene was born and raised in Rapid City, S.D., graduating from Rapid City High School in 1959. On February 15, the day after turning 19, she met her Airman for life Max White, Jr. On August 7, 1960 they were married at Emmanuel Episcopal Church in Rapid City, it hailed twice on this day!

Irene had a special love of family, present and past. She was an avid historian of our families adventures thru the many generations. Beginning her research long before computers, Ancestry.com opened a whole new world linking many like historians to a wealth of information compiled throughout the years. This lead her to meet and befriend a multitude of historians and create many cherished friendships. She had many interests and hobbies including genealogy, being an avid star gazer, expert Calligrapher, cross stitcher and so much more. She dabbled in it all with pride and precision.

As per her request, there will not be a service. The family will privately honor her and her wishes to be with her husband. If you would like to honor Irene’s memory, on a clear night go outside and see her star shining brightly, named (Irene White “Best Grandma”) thru the National Star Registry December 25th, 2004.