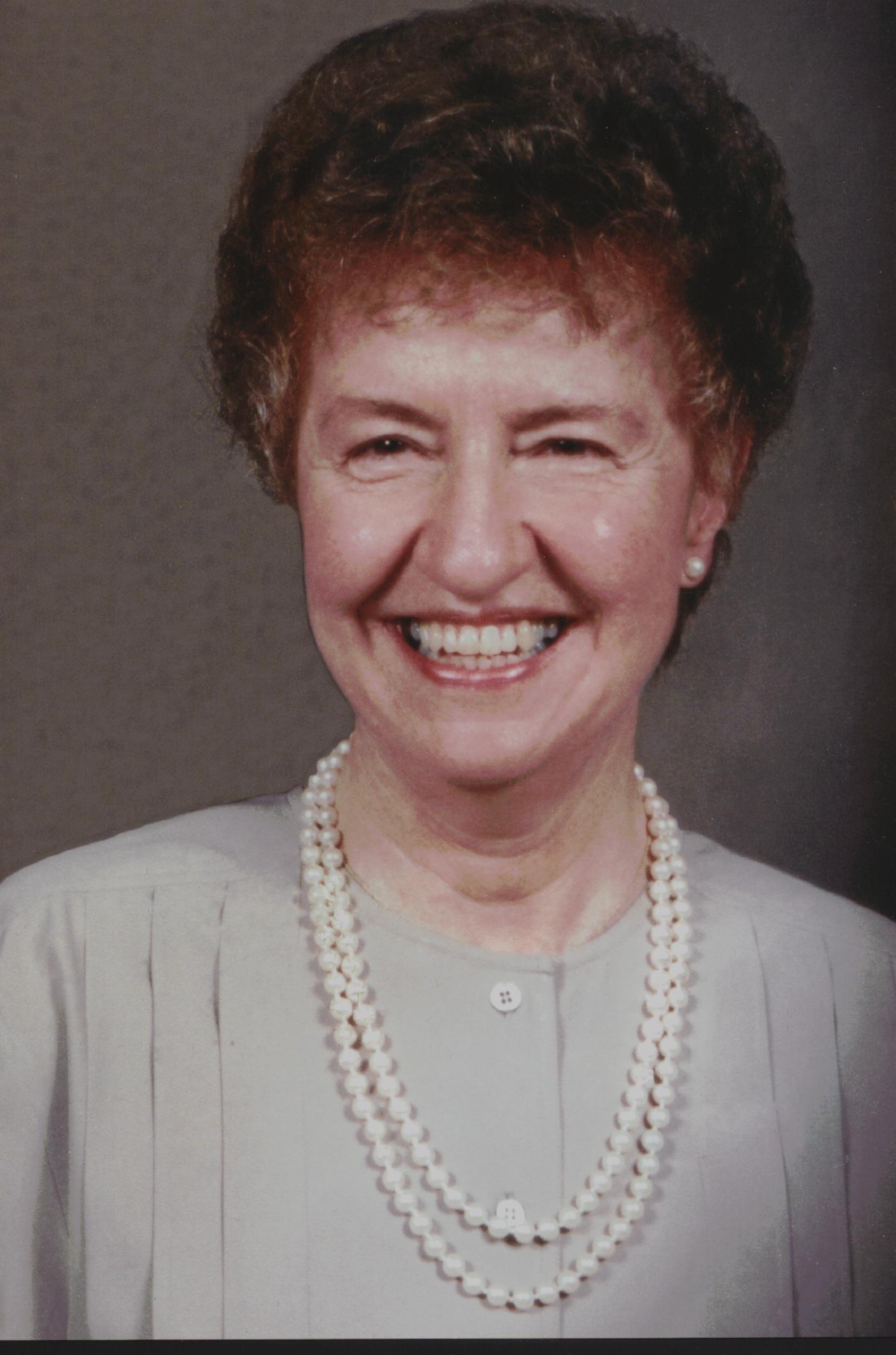 On February 6, 2015, Dorothy Saunders McGann, 86, of Williamsburg, VA passed away at Hospice House of Williamsburg. Dorothy was born on January 26, 1929 in Roanoke, VA. She had one sister JoAnn S. Craft who pre-deceased her. Dorothyís parents Ola Hazelwood and Joseph Edward Saunders also pre-deceased her. Dorothy grew up in the suburbs of Roanoke. She attended Roanoke College and worked as an x- ray technician for two Roanoke physicians before we married.

Dorothy was a wonderful wife, homemaker, mother and friend to everyone. Before we contracted to build our home over fifty years ago, Dorothy sat down with a female architect and helped design the home we have lived in for over fifty years.

Dorothy learned to paint using oil on canvas. She painted a portrait and several other landscapes that we gave to our children and grandchildren.

Dorothy also loved to travel. After our children left home, we toured England, Italy, Germany, Austria and several other countries in Europe. We also toured Australia, New Zealand and Hawaii. Additionally, we also took cruises, usually with friends and one cruise took us from Seattle, WA to Alaska.

For some twenty-five years Dorothy suffered with dementia which had also afflicted her Father. When it became impractical for me to deal with it at home, she was admitted to Morningside of Williamsburg on January 28, 2010. The family wants to extend our heartfelt thanks to the wonderful staff at Morningside for their kind and loving care of Dorothy during her time there.

A graveside funeral service will be held at Cedar Grove Cemetery in Williamsburg on February 14, 2015 at 2:00pm with Robert Kidd officiating.

In lieu of flowers, the family asks that donations be sent to Hospice House of Williamsburg (http://williamsburghospice.org/) and Alzheimerís Association (www.alz.org).