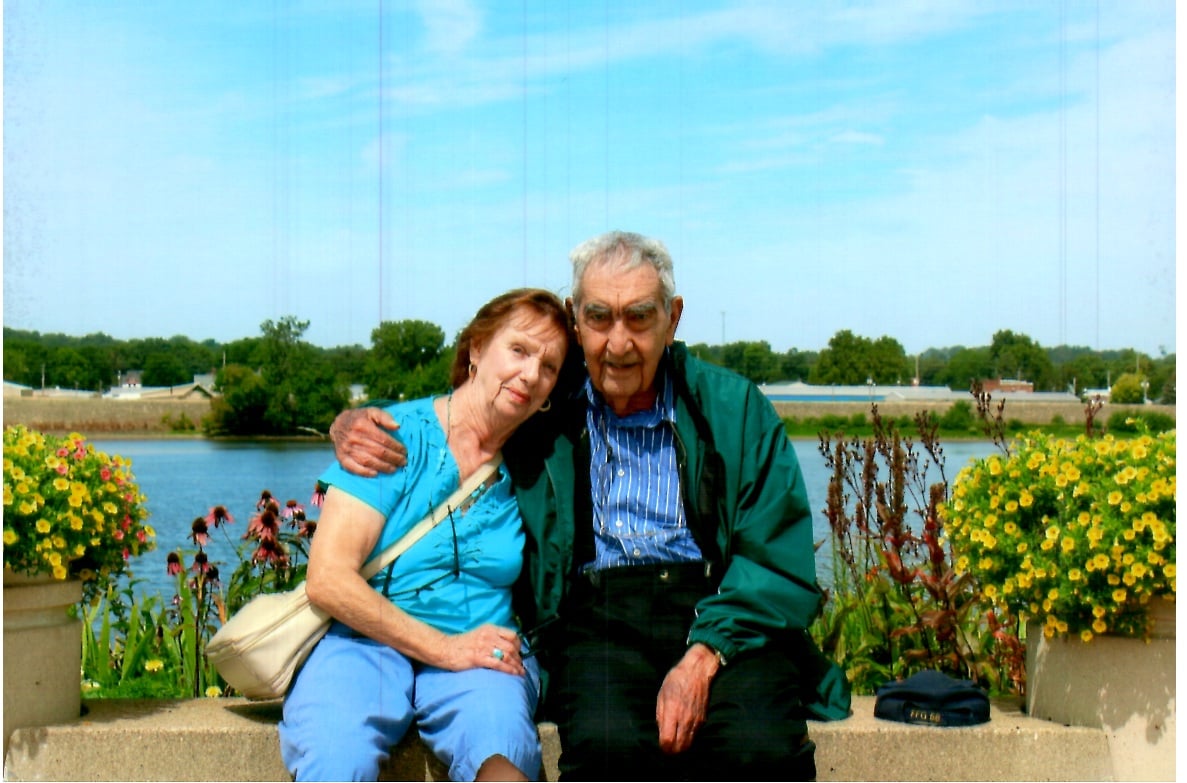 Dorothy E. Henriques passed away on Sunday, August 7, 2016 surrounded by her loving family.  She was born in Union, New Jersey on December 9, 1936 to the late Charles and Lena Harms.  She was the youngest of 9 children. Union, New Jersey is where she met her handsome sailor while working at an ice cream parlor.  Dorothy was the loving wife of Gil Henriques. They were married for 59 years.

In addition to her beloved husband Gil, Dorothy leaves behind to cherish her memory her children, David Henriques and his fiancé Nancy Forsyth of Lakewood, NJ; Karen Hannam of Williamsburg VA; Gail Crowley and her husband Brian of Williamsburg.  Her best friend and brother George Harms and his wife Elsie of Hackettstown, NJ;  Five grandchildren, David Jr. and his wife Justine of Lakewood, NJ; Steven Henriques of Lakewood, NJ; Kimberly  Walling and her husband Sam of Hampton, VA; Billy  Hannam of Scotch Plains, NJ; Brian Crowley Jr of Williamsburg, VA and  her adopted granddaughter Alyssa Kuhlmeyer of Hampton, Virginia. Two great grandsons; Xavier and Damien;   Her loving goddaughter Bernadette Cavanaugh and her husband Dan of Hackettstown, NJ; and many loving nieces and nephews;  Her loving and protective grand-dog Wrigley.

Before moving to Williamsburg, VA ,Dorothy lived in Kenilworth, NJ for over 40 years.  She was a Secretary for Volco Brass and Copper.  She was active in St. Theresa’s Rosary Society where her and her husband successfully ran many dances as fund raisers.  She was a CYO cheerleading coach for years and had a party for her girls after every competition.  Her home had and open door policy.  All were welcome and she always had time to listen.   She was a supportive mother who attended every game, band competition, recital and play. If her children or grandchildren were involved, she was there being their biggest fan.

Her and her husband moved to Williamsburg in 2004. She was employed with the Dollar Tree for over 11 years. She enjoyed that position as she enjoyed meeting new people.  She loved her customers and they loved her.  You would often hear customers say that this was Miss Dotty’s store.

A Mass will be celebrated on Tuesday, August 16 at 11:00am at St. Bede Roman Catholic Church, 3686 Ironbound Road, Williamsburg.  In lieu of flowers, donations can be made to The American Cancer Society.