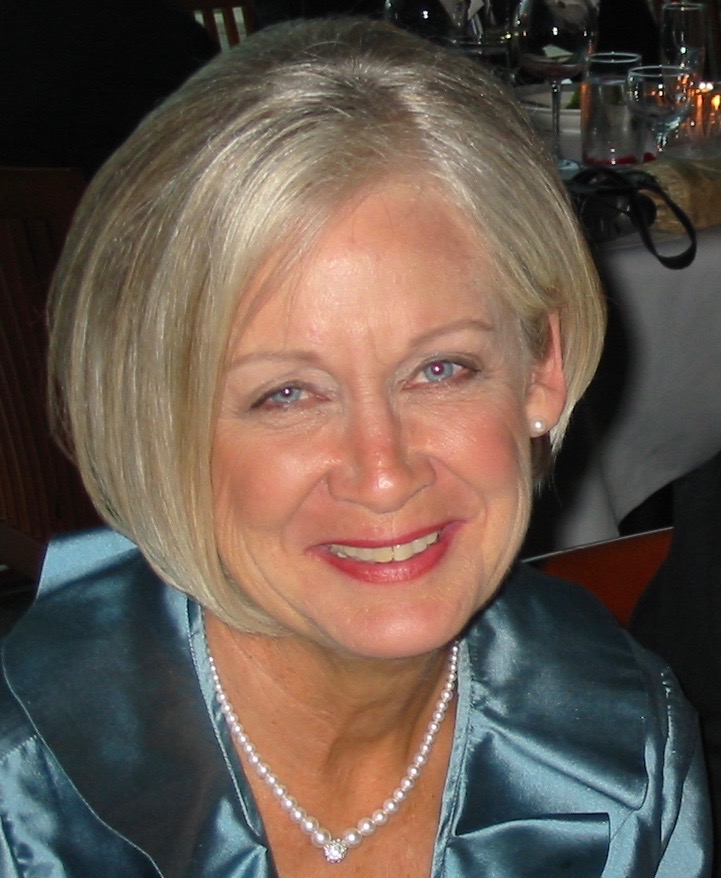 Dorothy Agnes Dunn Albrecht (Dottie) passed away on Saturday August 13, 2022. Dottie was born in Huntington, NY on October 20, 1942 and was the daughter of the late Peter J and Mary E Quimby Dunn. Dottie spent most of her childhood in Park Ridge, IL and graduated from Maine East High School in 1960. She was the cherished and beloved wife of George B. Albrecht for over 57 years whom she met while attending Bradley University and married on December 19, 1964.  From 1964-66, Dottie worked for Wisconsin Power and Light as a Food Advisor and Interior Designer where she advised organizations and frequently appeared on television and radio.   Dottie then spent many years in the Midwest and settled in the Detroit area for 18 years where she greatly enjoyed spending memorable times with her many dear friends and relished her time as a homemaker. She retired to Williamsburg 19 years ago where she again made dear friends and delighted in being a part of the community of Governor’s Land where she was actively involved in the Book Club and Vintage Ladies of Williamsburg. She is survived by her devoted husband George of Williamsburg, Virginia and children Michael G. (Diana) Albrecht of Seattle, Washington, Scot (Krista) Albrecht of Woodstock, Georgia, and Leigh (Matt) Peters of Chicago, Illinois, and six dear grandchildren, Sofia (19), Katherine (15), Colin (15), Addison (14), Caroline (13) and Eric (9). She is also survived by her treasured siblings Kathleen Dunn, Patricia (Tom) Pretz and Tom (Diane) Dunn.

A commemoration of her life will be held on Thursday August 18 from 2:00 – 4:00 PM at the Bucktrout Funeral Home, 4124 Ironbound Rd, Williamsburg.  In lieu of flowers, the family requests that donations be made to organization(s) of your choice.