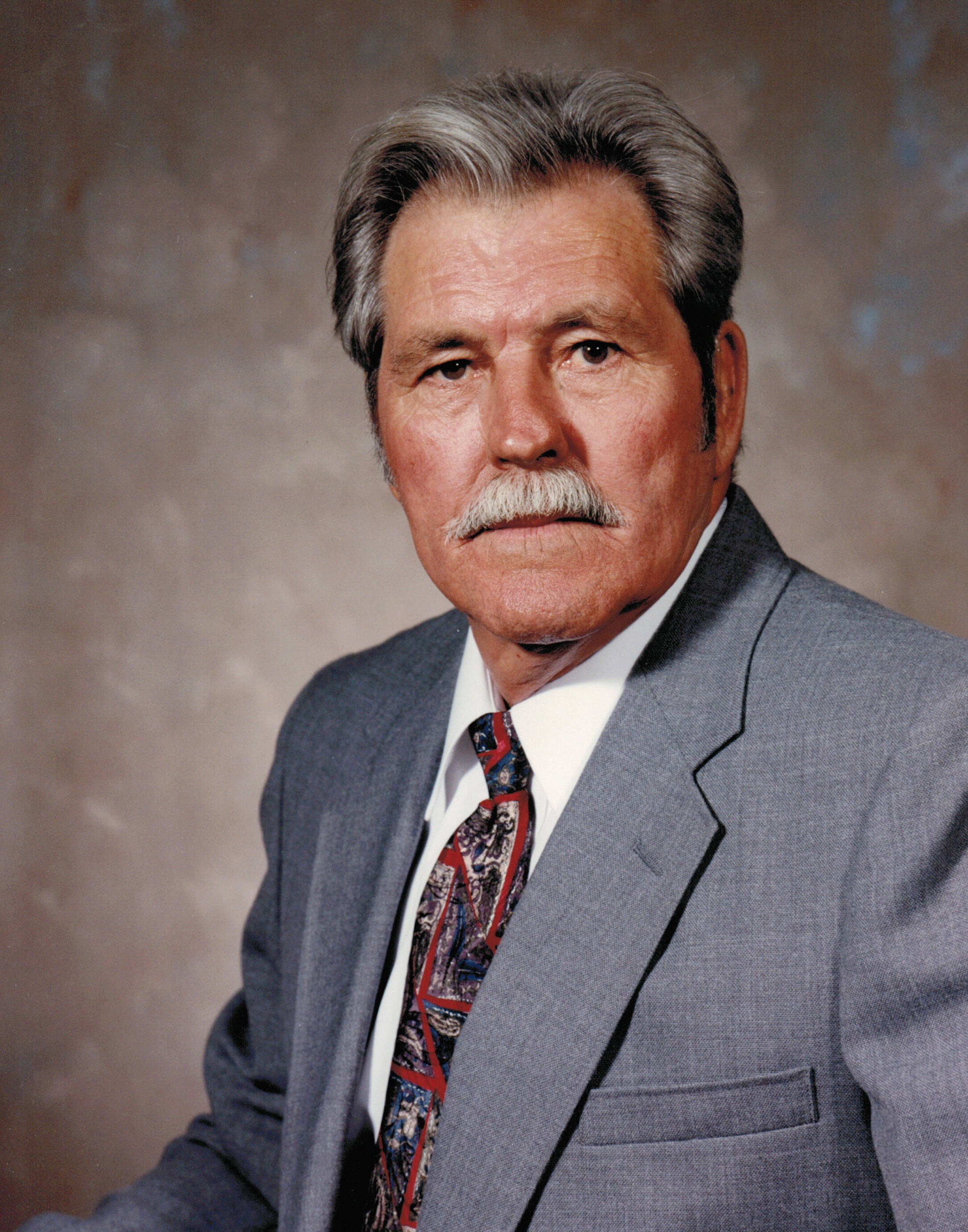 Dorce Zane Harris, 81, of Williamsburg, VA passed away on Tuesday, April 16, 2013. He was preceded in death by his parents, Alverta and Thomas Harris. Dorce was born in 1931 in West Virginia. He joined the Army at 18 and served our country proudly for 20 years. Dorce served during the Korean War as well as tours in France, where he met his wife of 58 years, Michelle.

Dorce owned his own business for 5 years, than worked at the shipyard for the next 25 years. After he retired he helped his wife with their kennel. Over the last 11 years his health declined. His passion was working with the animals, puttering with cars and spending time keeping a beautiful garden and yard.

The family will receive friends at Bucktrout Funeral Home, 4124 Ironbound Road, Williamsburg, VA 23188 on Sunday, April 21, 2013 at 2:00 PM, where a funeral service will follow at 3:00PM. Inurnment will be held at a later date with military honors.