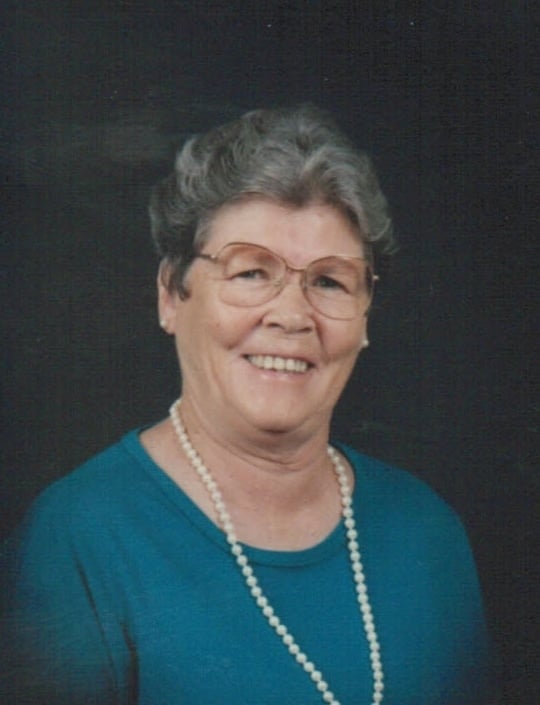 Dora Dean Rogers Bryant went home to be with her Lord April 5, 2014. She was a lifelong resident of Williamsburg, and still lived on the same street where she was born. She graduate from Matthew Whaley High School in 1942, and was employed by Cheatham Annex when she met and married the love of her life. They were married on November 26, 1947 and their love was just as strong today as it was then. Dora became a homemaker when her children were born, and later worked at Roses when it was located on Duke of Gloucester Street and then Richmond Road.

Dora is survived by her husband of 66 years Lawrence Turner Bryant; daughters Linda McGinley (Kenneth) and Dorrie Alspaugh (Sam); four grandchildren, Sean McGinley (Katie), Samantha Alspaugh (Bryan, Lilly and Trip Walton), Adam, and Andrew Alspaugh; two great-grandchildren, Alyssa Cashman and Molly McGinley all of whom she loved greatly and had a major impact on each of their lives. She is also survived by three sisters, Lois Adams (Bill), Pat Gilbert and Becky Waltrip (Timmy); one brother Burton Rogers and a host of nieces and nephews whom she loved dearly.

Dora was a member of York River Baptist Church where she served faithfully for many years.