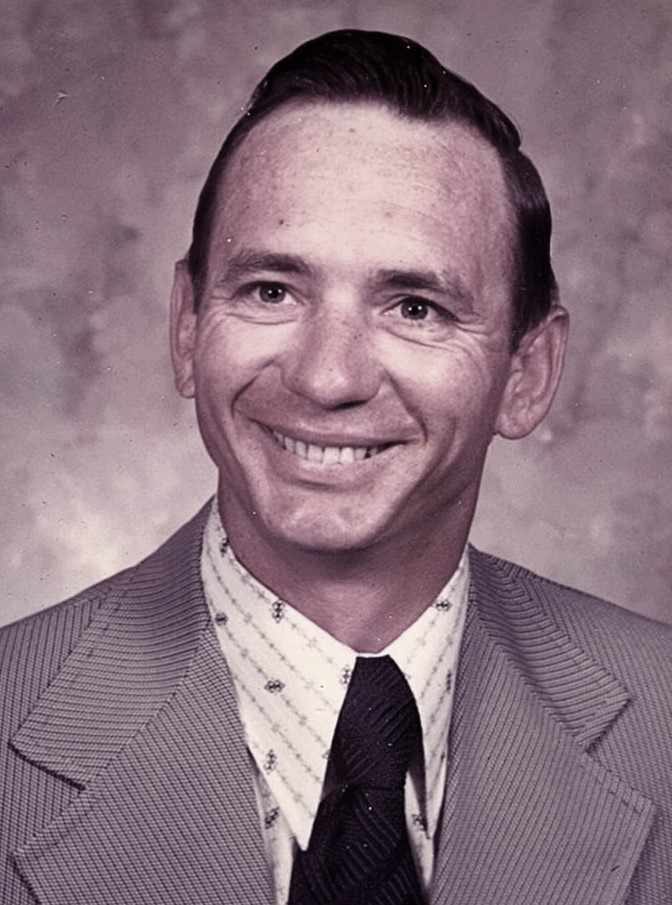 Donald Wesley Tawney, born on March 26, 1936 in Putney, West Virginia, son of a coal miner, passed away peacefully at his home in Williamsburg, on January 24, 2021. Donald graduated from Scott High School in Madison, WV in 1955 where he was athletic; playing basketball and football.  Drafted in the Army after graduating high school, Donald served in his country for three years.  After his military service, Donald worked as an electrician at Allied Chemical/Honeywell in Hopewell, VA.  He was a member of the Williamsburg Church of Christ.

For those who wish to send flowers, the family asks that you donate to the Alzheimer Association (358 McLaws Cir, #1, Williamsburg, VA 23185; (757) 221-7272) or a charity of your choice instead.  Due to the Coronavirus Pandemic, there will not be a service at this time. Online condolences may be offered to the family at bucktroutfuneralhome.net.