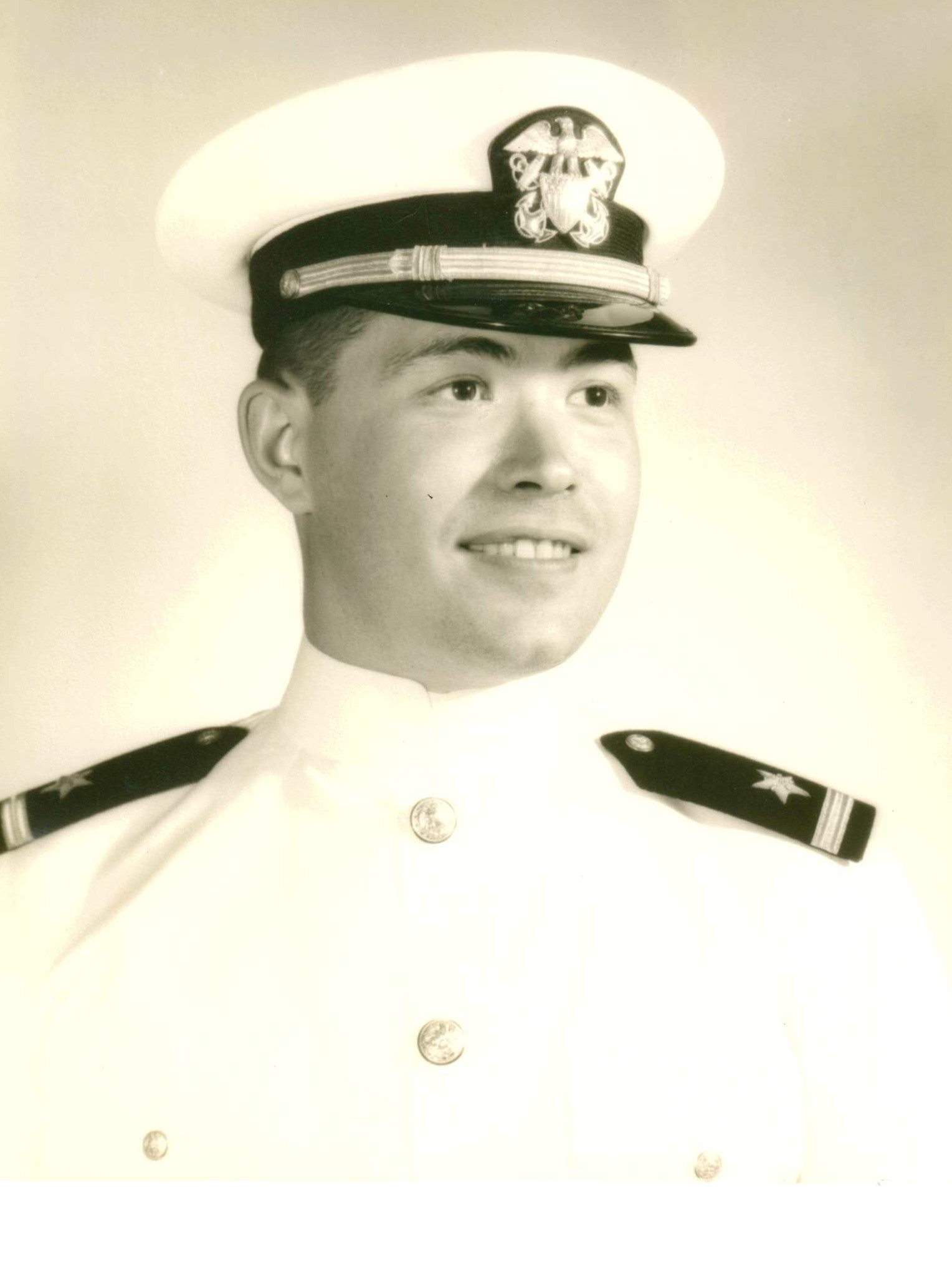 Donald Scott Noble, LCDR, USN (Ret.), 81, of Williamsburg, passed away on October 14, after a brief illness. Don was born in Tulsa, Oklahoma to Charles Franklin Noble and Wilma Ellen Reid, who preceded him in death. After a 20 plus career in the Navy, Don worked for Newport News Shipbuilding. He received a BS degree from the University of Tulsa and continued with graduate studies at the University of Oklahoma as an NDEA fellow. He met Sarah Elizabeth White at OU, where they were married. This union continued for over 59 years. From OU, Don went to OCS, then to sea duty in the Pacific area during Vietnam. He was selected for the Naval Postgraduate School where he received a master’s in engineering. His military decorations include the Bronze Star, Distinguished Service Medal, Vietnam Gallantry Cross, Navy and Marine Commendation Medal and a Unit Commendation for his service with the Joint United Nations Command in Seoul, Republic of Korea. He retired from the Naval Weapons Station, Yorktown, VA.

Don was a member of St. Martin’s Episcopal Church, Williamsburg, VA. He was a past president of the Chamber Music Society of Williamsburg, a member of the Williamsburg Stamp Society, and the American Philatelic Society. He loved reading books, meeting people and sharing his interests with them. He is survived by his wife, Sarah; son, Christopher Charles Noble, of Williamsburg; daughter, Leslie Elizabeth Noble Daniel; son-in-law, Hunter Todd Daniel; and two grandsons, Oliver Hale Daniel and Avery Noble Daniel, of Bon Air, VA.

A celebration of Don’s life was held at St. Martin’s Church, on October 24, his 82nd birthday. The celebration followed the current guidelines for gatherings.