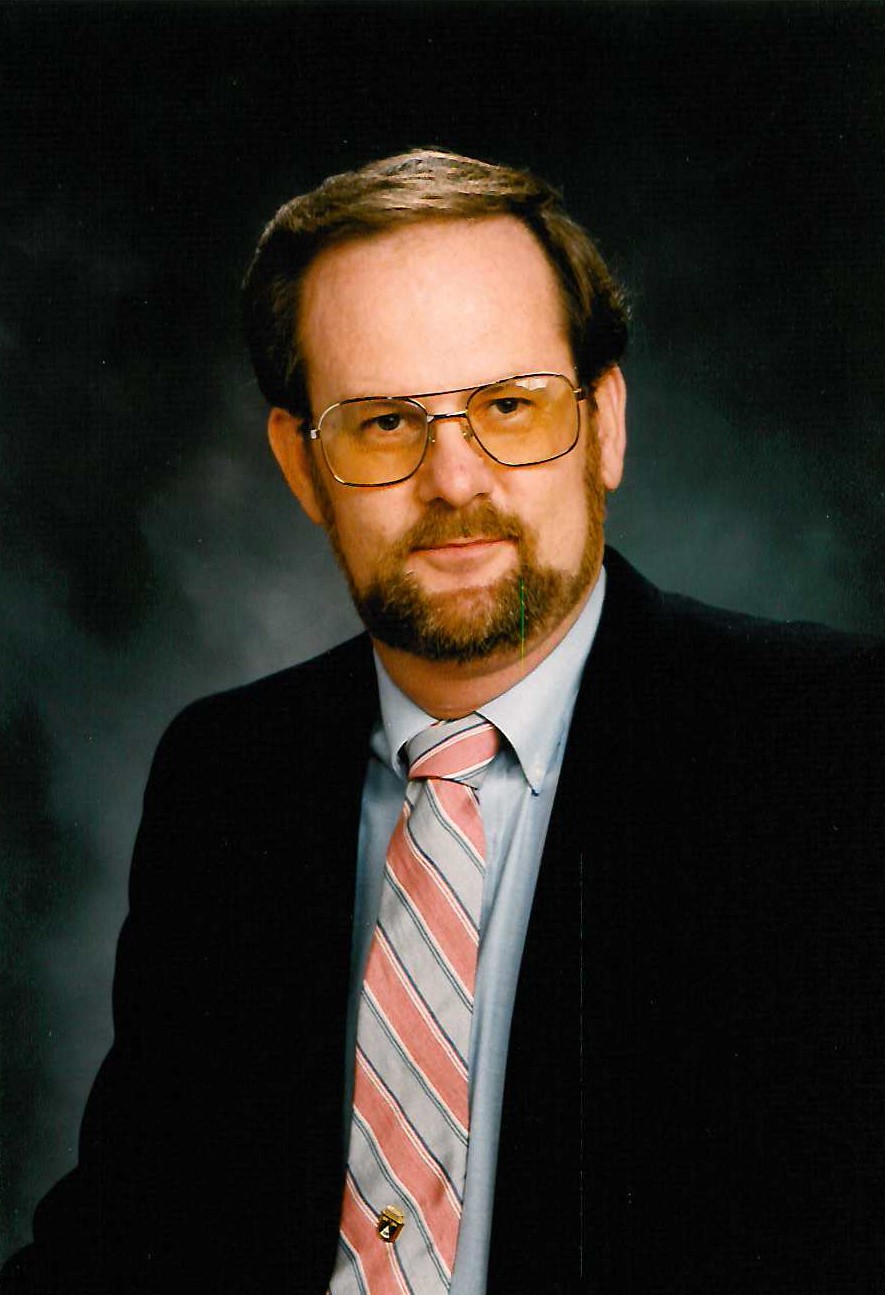 Beloved husband, father, PaPa & friend, passed away Sept. 4, 2020. Don was born Jan. 4, 1946 in Pearisburg, VA. The youngest of 4 brothers, Don graduated in 1964 from Giles H.S. In March of 1965, as Don liked to tell it, he was dropped off in front of the Newport News Shipbuilding Apprenticeship Dormitory by his mother and brother Ted, with only a suitcase in his hand. Graduating in 1969, Don went on to become a Craft Instructor in X-18 welding department, where he was a friend & mentor to many young apprentices. Retiring after 41 years, a Master Shipbuilder he settled in Williamsburg. Don’s blood always ran Ford blue. He owned and maintained many classic cars, including a ’55 Crown Victoria, ’57 Sedan Delivery & ’57 Ranchero. His favorite being his 1967 GT Fastback Mustang in which he brought his son Jeff home from the hospital after his birth in 1968. Don is survived by his wife, Cheryl; sons, Jeff, Dave, and Scott; daughter, Kristie; 12 grandchildren; his brother, C. Edward Stafford; and many nieces and nephews. He was preceded in death by his parents Ray E. & Cree M. Stafford; brothers, Teddy, Ronald Ray; and nephew Ronald Ray, Jr. Due to health restrictions, funeral will be private.