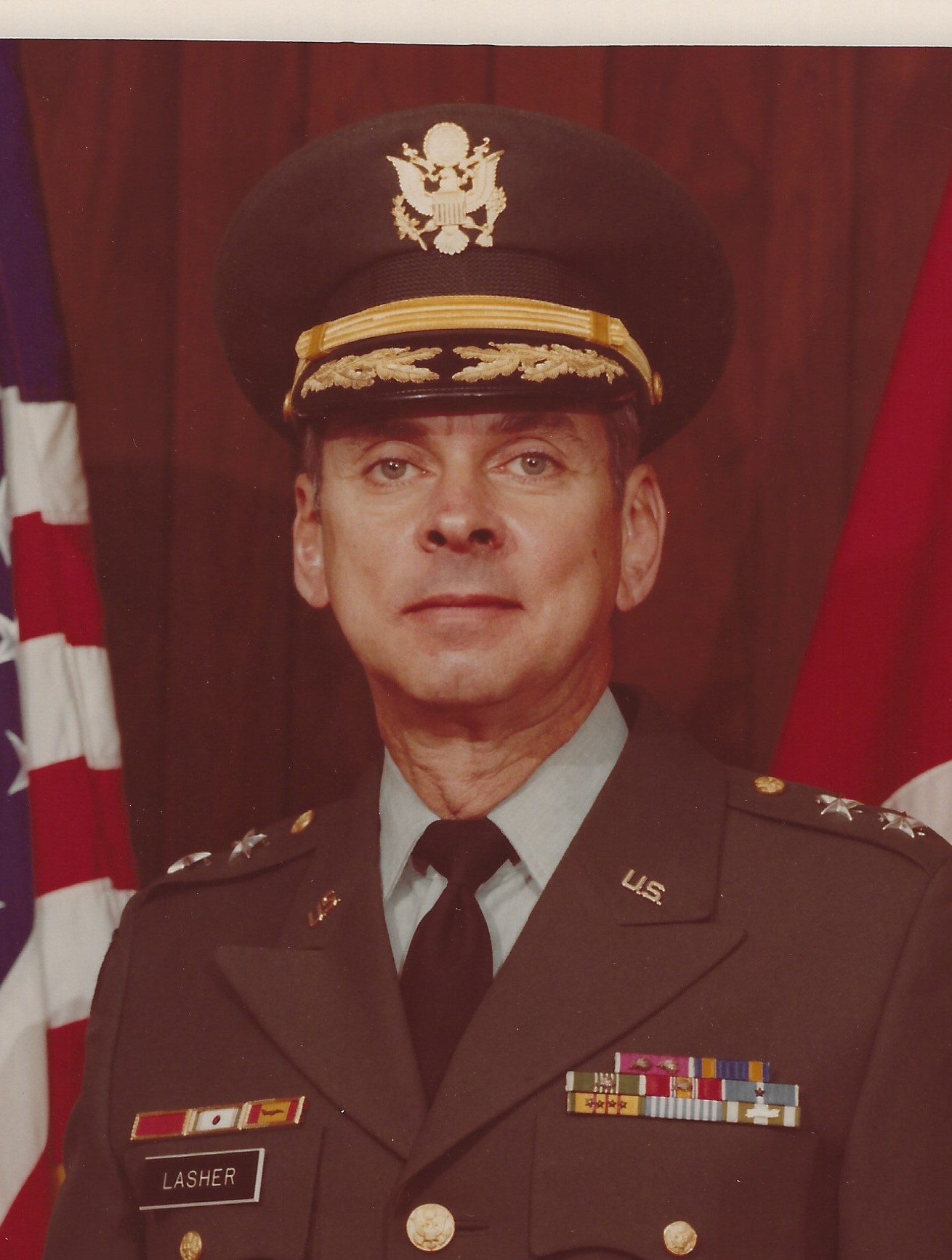 Donald R. Lasher, 92, of Patriots Colony in Williamsburg passed away peacefully on the 30th of November, 2021.  A 1952 graduate of the US Military Academy, he also earned a masters degree in data processing from Stanford University and was a graduate of the US Army War College.  Donald served over 31 years in the Army, attaining the rank of Major General.  He was a Korea and Vietnam War veteran and earned the Distinguished Service Medal and multiple other awards.  General Lasher was one of the Army’s early leaders in automation and information technology, ultimately rising to command the Army’s Computer Systems Command.  After retiring from  military service, he became the Chief Information Officer for USAA from 1984-1994.  He subsequently established the Chief Information Office for the US Department of Interior and served as its first CIO.  CIO Magazine inducted him into the CIO Hall of fame in 1997.

General Lasher was also a leader for civic causes. He served on the board of directors for the Texas Business Hall of Fame, Incarnate Word College, the Santa Rosa Children’s Hospital, and the San Antonio Symphony.  He was chairman of the Children’s Miracle Network Telethon in San Antonio from 1991-1993.

He is survived by his loving wife of 69 years, Nadia, his sons, Robert and William, daughters-in-law Linda and Pamela, and grandchildren, Christopher, Richard, and Caroline, and great grandchild, Eva.

His family will hold a memorial service at Bucktrout Funeral Home on December 23rd, 2021 starting at 11:00 am with a reception immediately following.  General Lasher will be interred at the West Point, NY cemetery in 2022.