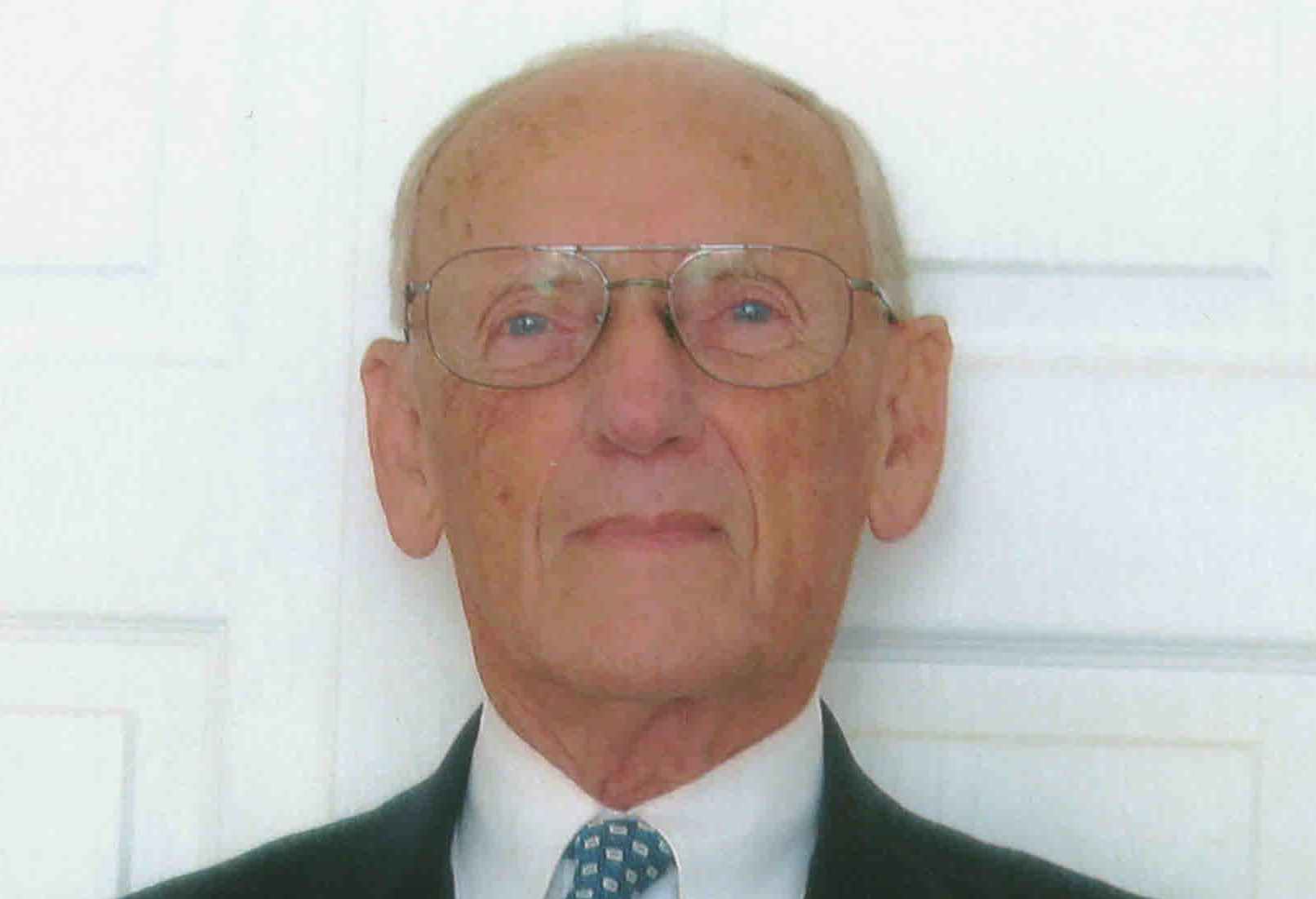 Donald J. Musch, born April 17, 1932 died on September 10, 2015 in Williamsburg leaving his beloved wife of 57 years, Salome Tanner Musch, a daughter Melissa Branks and her family residing in Lusaka, Zambia and two sisters, Mrs. Gerald Devries of Hudsonville, Michigan and Mrs. Norman Boeve of North Muskegon, Michigan. He was predeceased by his father Jacob and mother Ruth of Muskegon, Michigan.

Mr. Musch spent a lifetime of government service as a FBI Special Agent; a CIA Operations Officer; as an Administrative Assistant for a U.S. Senator, and retired, in April, 1984 from the United States Foreign Service. He continued to serve as a Department of Defense contractor until July, 2015.

As a writer and editor, Mr. Musch served as the Editor and co-editor of the loose-leaf publication NAFTA published by Oxford University Press since 1994. He also was Editor and co-editor of numerous works on international terrorism to include Civil Liberties and the Foreign Intelligence Surveillance Act, Balancing Civil Rights and Security, and International Terrorism Agreements published by Oceana Publications, Inc. of Dobbs Ferry, NY.

While residing in Middleburg, Virginia Mr. Musch served as Town Attorney and a member of the town Council. and he was active in numerous volunteer activities. He led the formation of a privately operated library for the community and the ultimate transition to the present Middleburg Public Library. Active in the Episcopal Church, he served as President of Westminster Canterbury Homes in the Diocese of Virginia, and as Vice Chairman of the Board of Goodwin House. He was also a member of the Board of the Northern Virginia Community College.

In the international trade arena, Mr. Musch served on the staff of the United States Chamber of Commerce in Washington where he was responsible for managing Chambers abroad and for preparing position papers on international trade and commerce. He was an active, long standing, member of DACOR in Washington, D.C. and during his career he travelled throughout the United States, Europe,

Asia, and the Middle East.In lieu of flowers please consider a contribution to the American Cancer Society.  Services were private.