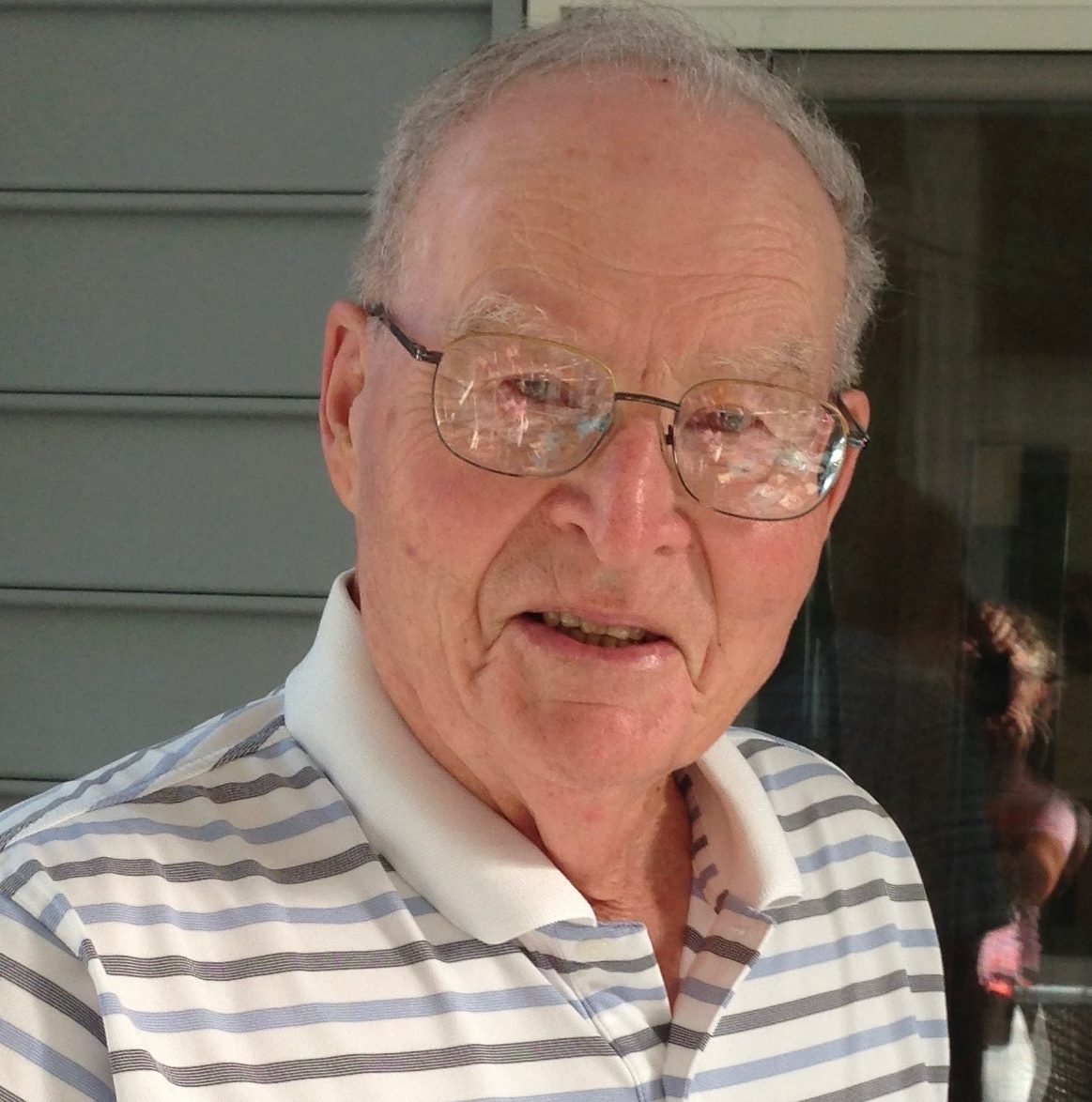 Course golfing five days a week, proud of his ten-holes in one. Don enjoyed league bowling with the Sassy Seniors and Golden Oldies at Pinboy’s Bowling Center. Don was an avid reader, a passionate card player always ready for a game of Pinochle.

On Sunday, April 3, 2022, a celebration of life will be held at the Good Shepard Lutheran Church in Virginia Beach. Don will be laid to rest with his beloved soul mate, Irene Rossi.