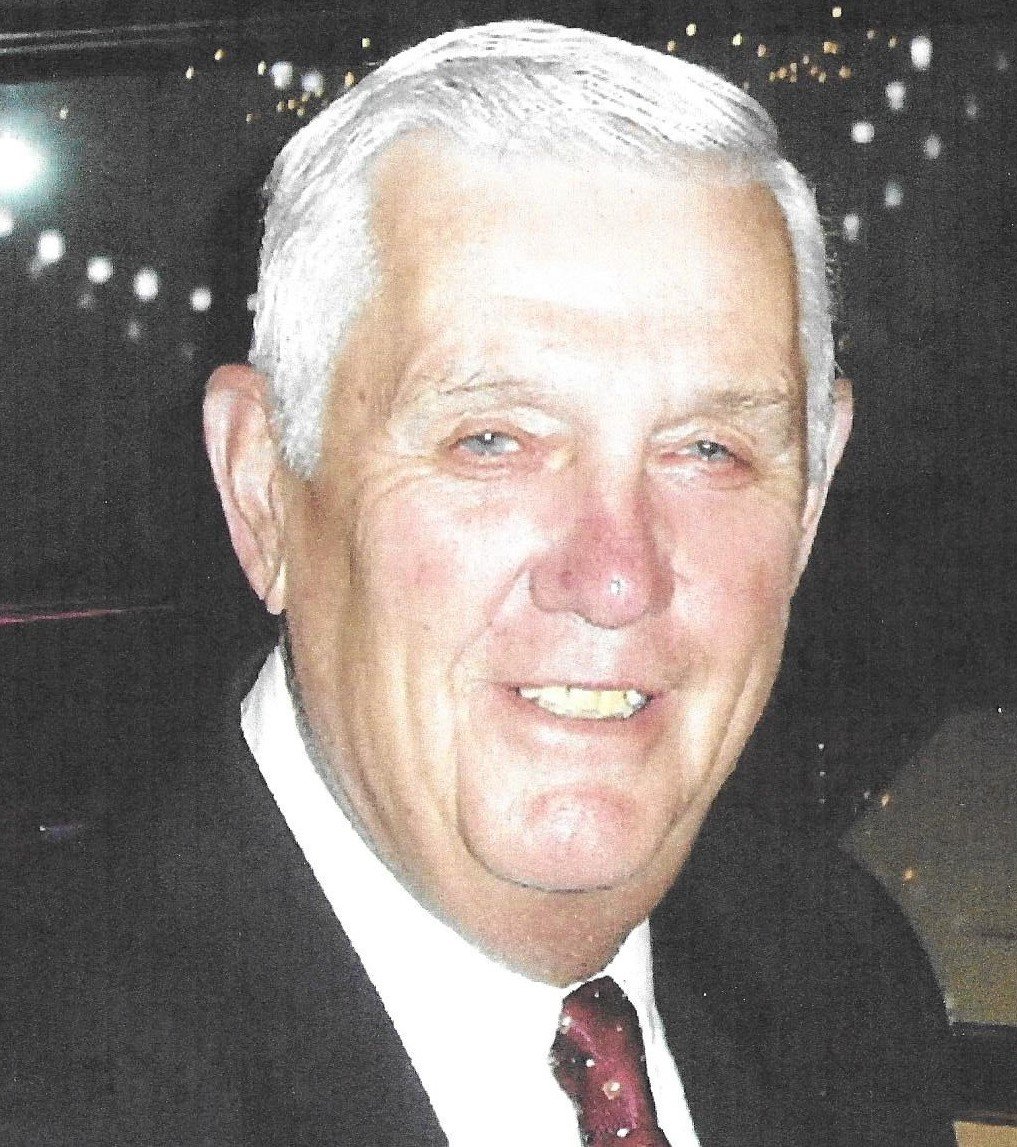 He moved to Whispering Pines in 1996 after completing a work career that was diverse and interesting, taking him and his family to various locations around the globe.

His primary career field involved his 23 years of service with the Central Intelligence Agency where he served as an Administrative Officer both domestically and abroad.

He had various assignments during his career, heading management offices for the Agency in Morocco, Venezuela, Belgium, and the United Kingdom as well as in the Washington, D.C. area. His arrival in Rabat, Morocco, coincided with the 1967 Arab-Israeli War and he was immediately involved in burning files at the American Embassy in case it came under attack. While in Caracas, Venezuela, assigned to the Embassy there, several rockets were fired at the American facility but turned out to be duds.

He spent several years on the Public Relations staff under CIA Director Stansfield Turner and later served as the Director of Administration for the immediate office of former Director William Casey.

He received several citations from the Agency, including a C.I.A. award for heading up a clandestine operation involving support for the United States effort in Afghanistan when that country was controlled by the Soviet Union.

Winslow served as a Naval officer from 1956 to 1963, serving on the USS McCaffery (DDE860) and later served ashore at the Reserve Fleet Headquarters in Green Cove Springs, FL. Several months after leaving the Navy, he was recalled to active duty service when the Berlin crisis erupted in 1961 and assigned to the USS Tills (DE748), a WWII destroyer escort recommissioned for duty in the emergency. When the tour on the ship ended, he was detailed as Executive Officer of the Inspector of Naval Material Office in Cincinnati, Ohio.

He left the Navy after his tour in Ohio and joined the Atomic Energy Commission’s Mound Laboratory in Miamisburg, Ohio, before entering the newspaper profession.

He always enjoyed writing and was named State Editor of the Middletown, Ohio Journal in 1966. He later joined the news staff of radio station WSMN in Nashua, N.H. and followed that assignment by becoming Managing Editor of the  St. Johnsbury (Vt.) Caledonian-Record.

He has written a column about Whispering Pines (and life and its oddities) for The Pilot for nearly 10 years and has been a village voice writing a column called “The Curmudgeon Report”  that was published in the Virginia Gazette and before that, in the Whispering Pines Pitch.

He joined the CIA in 1966 and after retiring from the CIA in the late “80s, moved back to Massachusetts  and opened a travel agency. He sold the agency, Greylock Travel, in 1988 and returned to the Washington, D.C. area where he did free-lance writing and was associated with Winkler Travel Service in Bethesda, Md. and with Travel Planners in Fairfax, Va.

He also spent two years as a travel consultant for the Resolution Trust Corporation , heading its travel office in Washington and providing travel guidance and policy initiatives to field offices throughout the country.

While living in Moore County, Winslow provided outside sales support first to Fairways Travel and most recently to Olmsted Travel in Pinehurst.

Though he readily admitted he was not a very good golfer, he loved the game and never passed up an opportunity to play with friends. He enjoyed sports, playing football and baseball in high school, and was a lifelong fan of the Boston Red Sox and the Washington Redskins.

He graduated from Adams, Ma. high school in 1951 and Boston College in 1956.   After their marriage, Don and Betty moved over 40 times before finally settling in Williamsburg, Va. where they resided since February, 2017.  His greatest joy was his family and he was proud of the accomplishments made by all members of the Winslow clan.

His wife passed away in 2018. He is survived by three children, Christopher of Denver, Co., Victoria Geer of Williamsburg, Va., and Scott of Alexandria Va.

In addition, he is survived by 8 grandchildren that made him proud: Alexandra, Noah, and Rosalind Werner-Winslow,  Eliza, Nora, and Nicholas Geer, and Zachery and Aline Winslow.

Funeral arrangements are November 23, 2019 at St. Stanislaus Kostka Church, Adams, MA at 10 am.