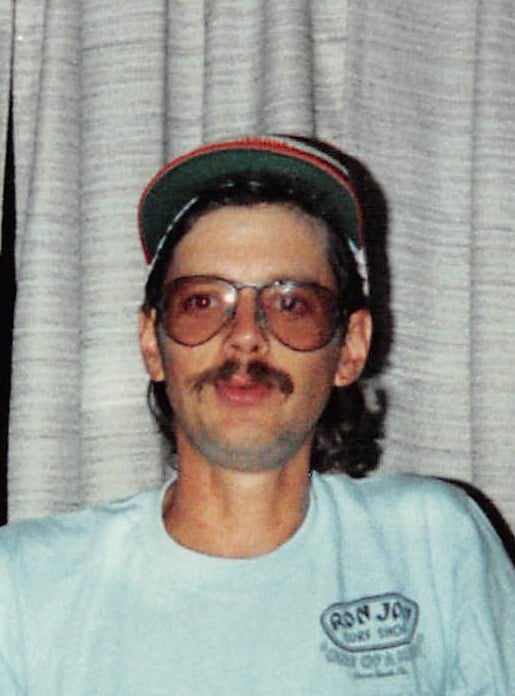 Donald served in the Unites Stated Airforce for three years as an Integrated Avionics Manual Test Station and Component Specialist. He was currently a Painter and Drywall Installer and worked for longtime friends Johnny McVay, Dana Hershey, and Wayne Shiffillite, who were there right ‘til the end.

Eddie loved off shore fishing, walking on the beach, and spending time with his beloved dogs, Chloe and Lady. He worked hard, played hard, and loved hard.

Eddie is preceded in death by his Mother, Beverly Whoolery; father, Donald E. Mabry; and special uncle, Barry Mabry. He is survived by his significant other, Angela Stacy of Williamsburg; Alyssa Suber, who he treated as his own daughter; step brother, Edward Knoll of Iowa; step sister, Mary Utley (Roger) of New Mexico; step mother, Roberta Mabry of Arizona; and 4 cousins.
A private memorial service will be held at a later date.

In lieu of flowers, donations be made in Eddie’s name to the American Cancer Society.