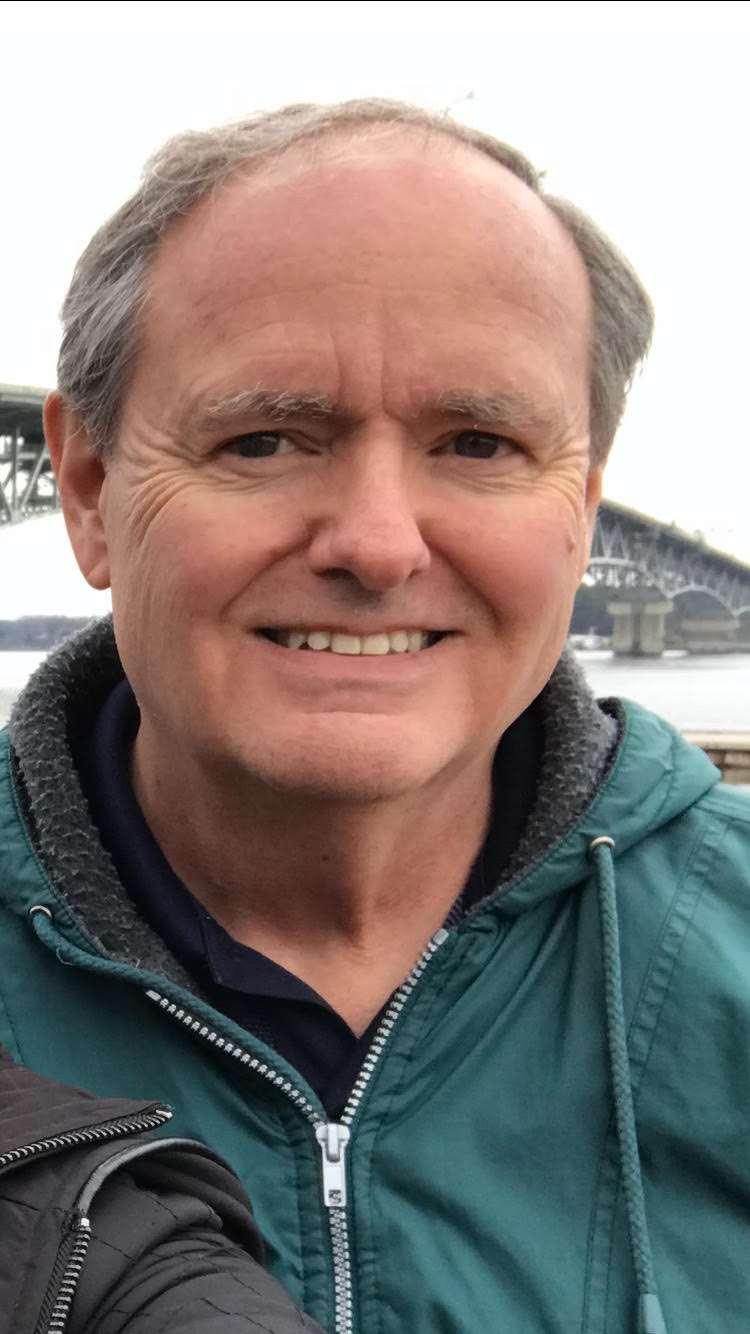 Donald Simpson, age 67 of Williamsburg, passed away on Sunday, July 28, 2019. He was born August 23, 1951, in Westerly, Rhode Island to the late Patrice Gooch Simpson and the late Allan Simpson, Sr., and preceded in death by his loving wife of 46 years, Mary Lou.

Donald attended Chariho High School in Wood River Junction, Rhode Island, where he was, according to yearbook description by fellow students, “one of the more good-looking students with a mellow voice and Ultra-Brite smile.” In 1972, Donald married the love of his life, Mary Lou Curkin, and in 1974 while living in Rhode Island, had a daughter, Jennifer (Culhane). They later moved to Connecticut and then settled in Williamsburg, Virginia where they’d enjoyed vacationing.

While Donald had planned to enter the field of medicine, and eventually obtained a real estate license, he worked for Anheuser-Busch until retiring after 25 years of service. He later assisted his wife in running her beautiful furniture and gift store, Lightfoot Manor Shoppe. One could say he did enter the field of medicine in a way, as he took extraordinary care of his love Mary Lou during her health struggles, all the while battling his own fight with cancer. His strong faith as a Jehovah’s Witness helped him to care for his wife and continue his own journey.

While he was known for his hard work ethic, his true passions were spending time with family and friends, with whom he frequented Busch Gardens, visiting Colonial Williamsburg, going to movies, traveling and watching his beloved Boston Red Sox.

A visitation will be held at Bucktrout Funeral Home in Williamsburg on Tuesday, August 6 from 6-8 p.m.