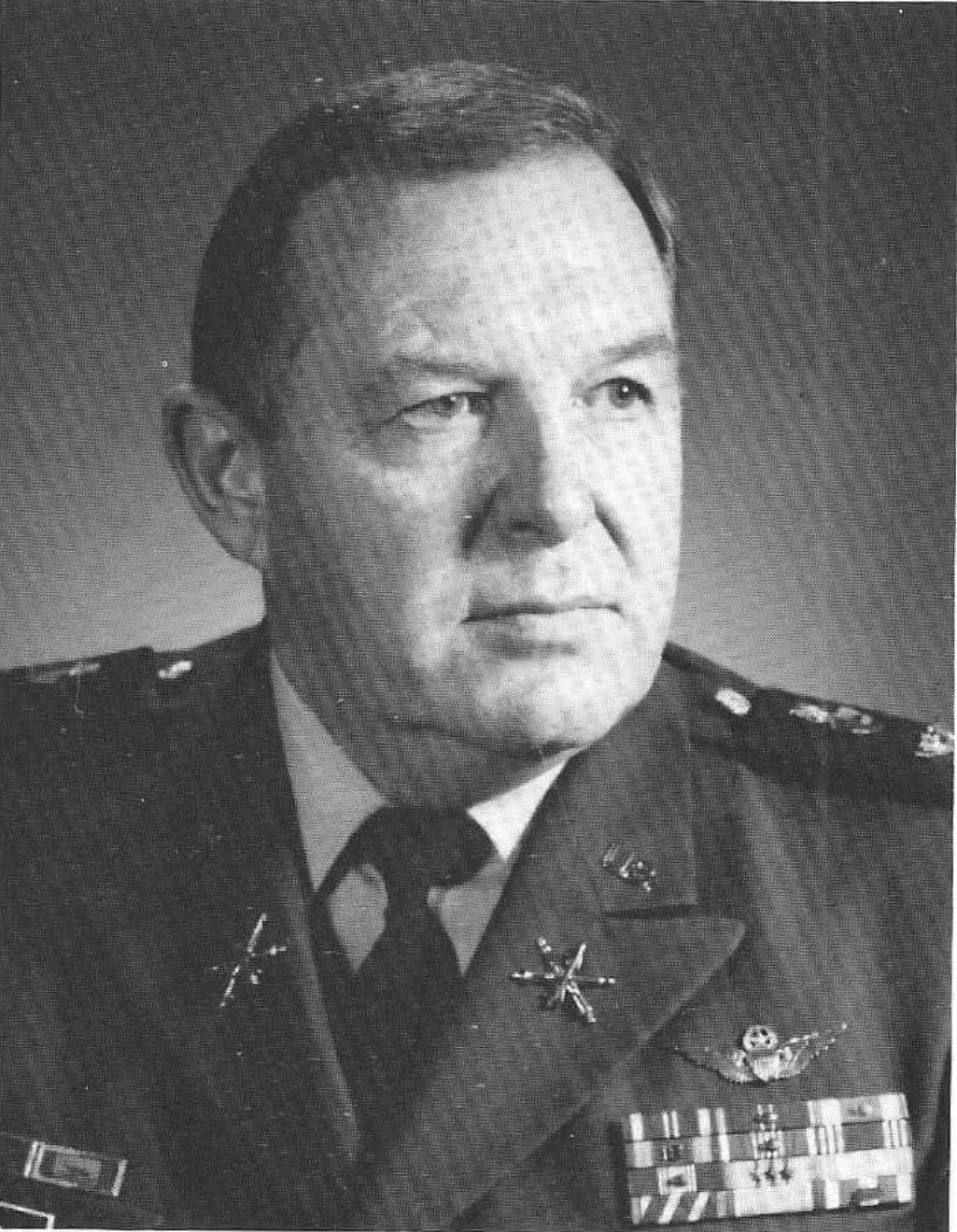 Donald A. Roberts, Sr. of Williamsburg, VA passed away peacefully, on September 24th with his family at his side.

Don was born in Medford, Massachusetts on August 14, 1934 to Henry K. and Miriam Roberts. He attended New York Military Academy, and upon graduating attended Harvard University. In 1954, he joined the United States Army, and graduated from the Defense Language Institute in Monterey, CA. He later attended Officer Candidate School at Ft. Sill, OK and was commissioned a 2nd LT. Following graduation from OCS, he married the love of his life, Lorraine.

Don and Lorraine started their Army adventure at Ft. Rucker, AL, where he earned his pilots wings. He was a member of the 1st Cavalry Division and part of the 1st Air Cav. in Vietnam. He earned the Distinguished Flying Cross, Bronze Star with oak leaf cluster, Meritorious Service Medal with oak leaf cluster, 18 Air Medals, Presidential Unit Citation, Master Aviator Badge, and numerous other awards and honors. Upon retiring from the Army, he attended and graduated from Suffolk University Law School in Boston. He later returned to New York Military Academy as Commandant of Cadets and Senior Army Instructor. He often said his time at NYMA gave him his greatest satisfaction, because of the opportunity to help young men and women develop into quality adults. Upon retirement from NYMA, Don and Lorraine settled in Williamsburg where they enjoyed golf, traveling, and many friends.
Don was predeceased by his parents, his Brother Henry K. Roberts III, and his loving wife of 63 years Lorraine Ann Roberts.

Services and burial will be at Arlington National Cemetery on a date to be determined. Information will be sent out when available.

Special thanks to Sydney Southard of Bucktrout Funeral Home for her sensitivity and special care during this difficult time.