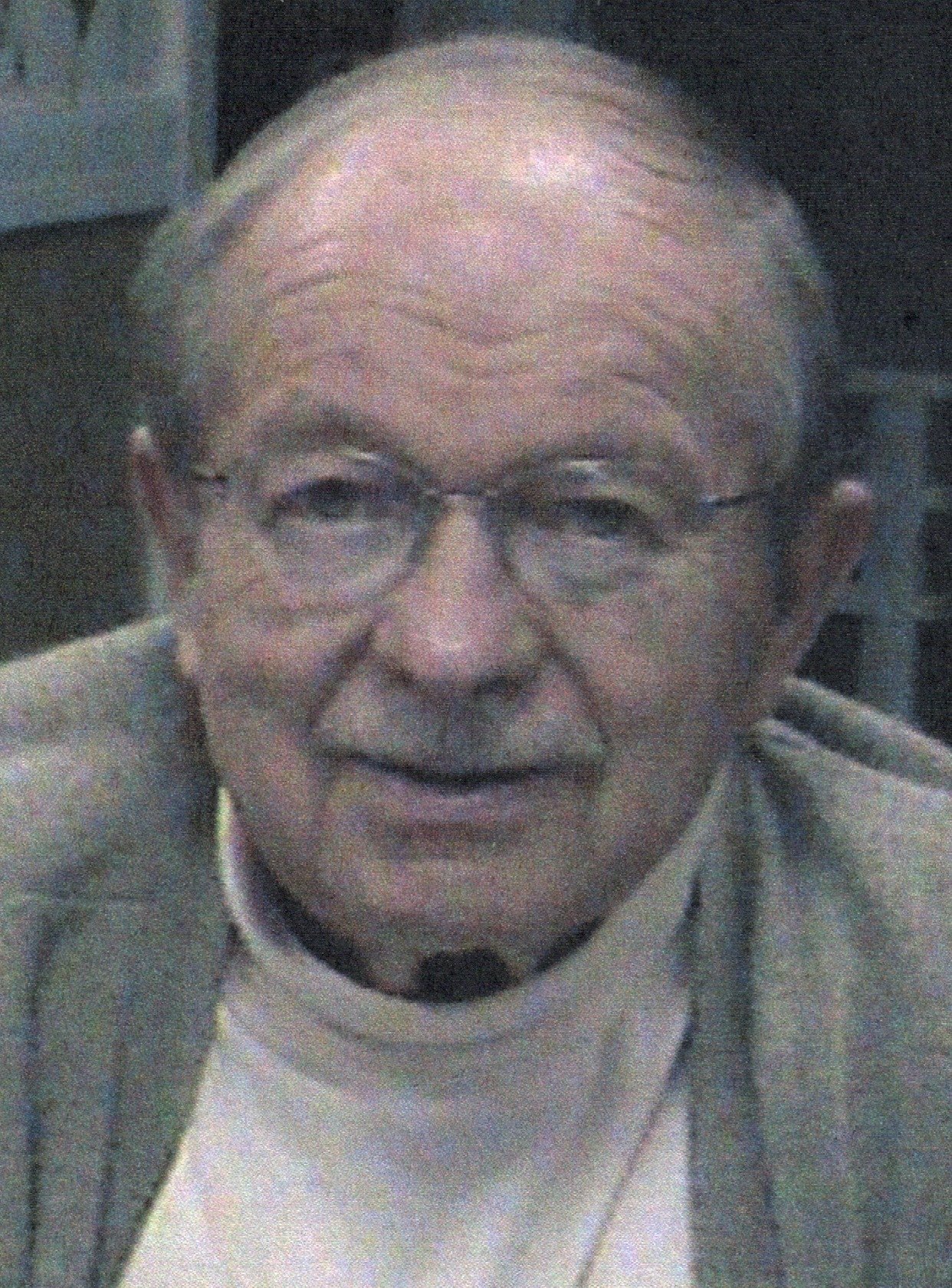 Derek Bruce Tatlock, 85, of Williamsburg, VA passed away from complications of Parkinson’s Disease on December 25, 2016.

Mr. Tatlock was born in Rochester, NY and was a graduate of Brighton High School where he was a member of the swim team and played in the band. He is a  graduate of Colby College in Waterville, ME where he joined DKE fraternity, was an active member of the Outing Club and varsity ski team.  In 1955 Mr. Tatlock received his Master’s Degree in Geology from the University of Michigan.

Derek married Betty Niner in the summer of 1956.  After spending 2 years in the US Army, primarily at Yuma Test Station in Arizona, he moved to Bismark, ND to become a geologist for Mobil Oil.  In 1959 he and his family moved from Bismark to work for The Peoples Natural Gas Company in Pittsburgh, PA.  He left Peoples Gas to open an office for Templeton Energy and finally started his own consulting firm, Tatlock Exploration, in the early 1980’s which he ran until he retired to Sunapee, NH in the summer of 1998.

Derek was an avid skier.  He was a long time member of the National Ski Patrol and enjoyed skiing with his family and friends as often as possible.  He also loved sailing and bicycling.

The family will receive friends on Thursday, December 29 from 5 to 8 p.m. at Bucktrout Funeral Home, 4124 Ironbound Road, Williamsburg, VA.  A celebration of Derek’s life will take place at a later date.   The family requests memorial contributions may be made to the American Parkinson’s Disease Association, 135 Parkinson Avenue, Staten Island, NY, 10305.  Williamsburg F.I.S.H.,  312 Waller Mill Road, Williamsburg, VA 23185, or your favorite charity.  The family would like to thank the staff at Spring Arbor Cottage, Hospice Community Care of Newport News, and Bayada Home Care for their loving care and support.   Online condolences may be shared at bucktroutfuneralhome.net