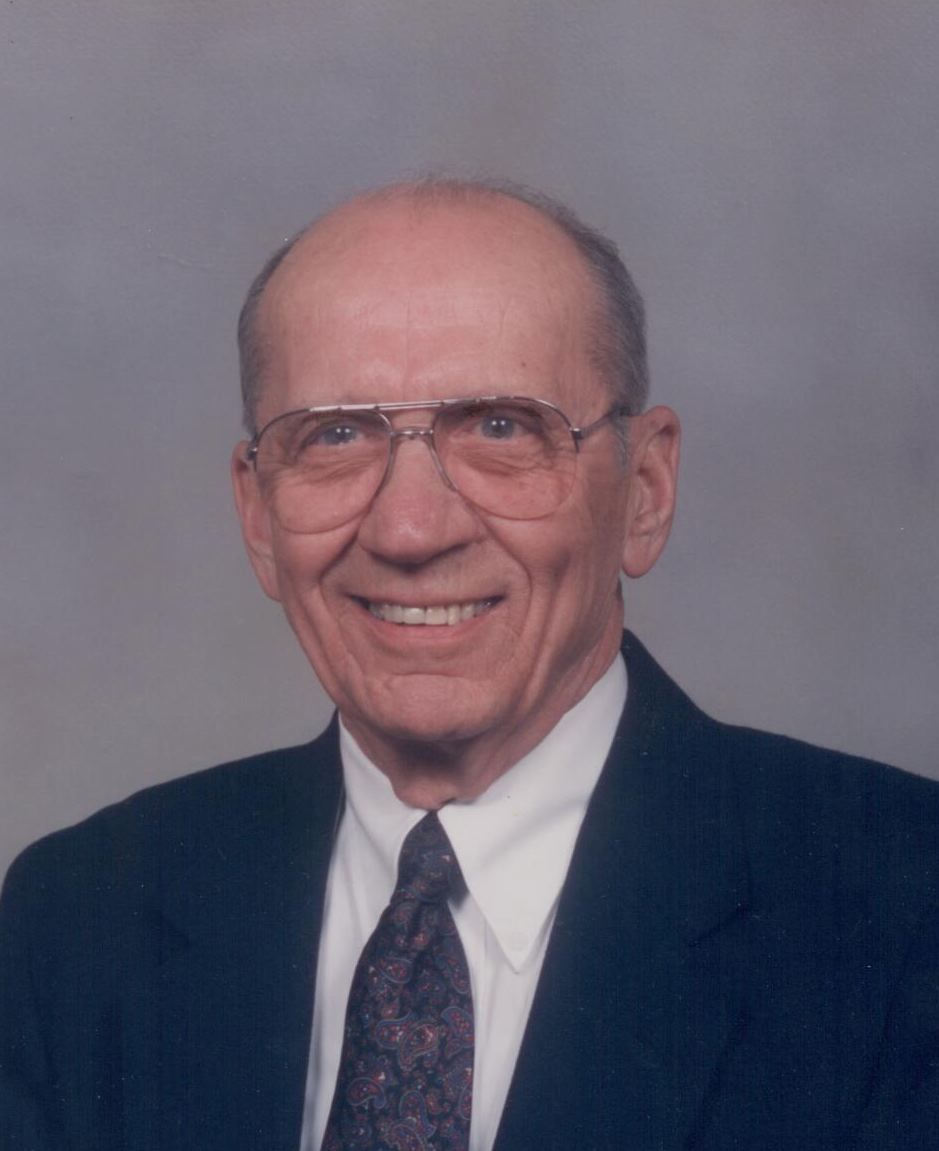 Dee Henry Stockton, 92, died Monday January 20th, 2014; he was born in Davilla Texas on December 17th, 1921. Dee was raised on a dairy farm owned by his parents and learned at an early age the work ethic that led him through life.

Dee was in the Navy from the early 40ís until his discharge in 1947(as a Chief Torpedoman) and proudly served on numerous ships during World War II. He was serving on the USS Tucker when it went down in the Pacific. He went to work for the government at the Naval Weapons Station in Yorktown, VA after leaving the Navy and retired as Quality Assurance Supervisor. Dee loved working and landscaping in his yard and was among the Master Gardeners in York County. Dee was a member of the Yorktown Masonic Lodge. He was of strong faith and a member of the Olive Branch Christian Church where he served in many capacities. He loved his brothers in his Menís Bible class. Dee loved to help and would be the first to respond when assistance was needed. Many will surely miss him. . Dee was preceded in death by his parents, Emma and Dee Tom Stockton, son Dee Henry Stockton Jr., great grandson Jeremy Hare, Brother Price Stockton, sister Opal McCall and his first wife Norma Timberlake Stockton and his beloved wife Norma Eva Stockton. He is survived by his daughter Joan and husband Jack Moore of Wicomico Church, VA, sister Tommye Weisman of New Braunfels Texas, brothers Douglas Stockton, Taylorsville, MS. and William Stockton of Tyler Texas. Step-daughter Debbie Cooper of Williamsburg, VA, step-son Barry Brothers and wife Lynn of Newport News, VA, 4 grand children, 9 great grandchildren, and 5 great great grandchildren and Normaís 4 grandchildren and great grandchild.