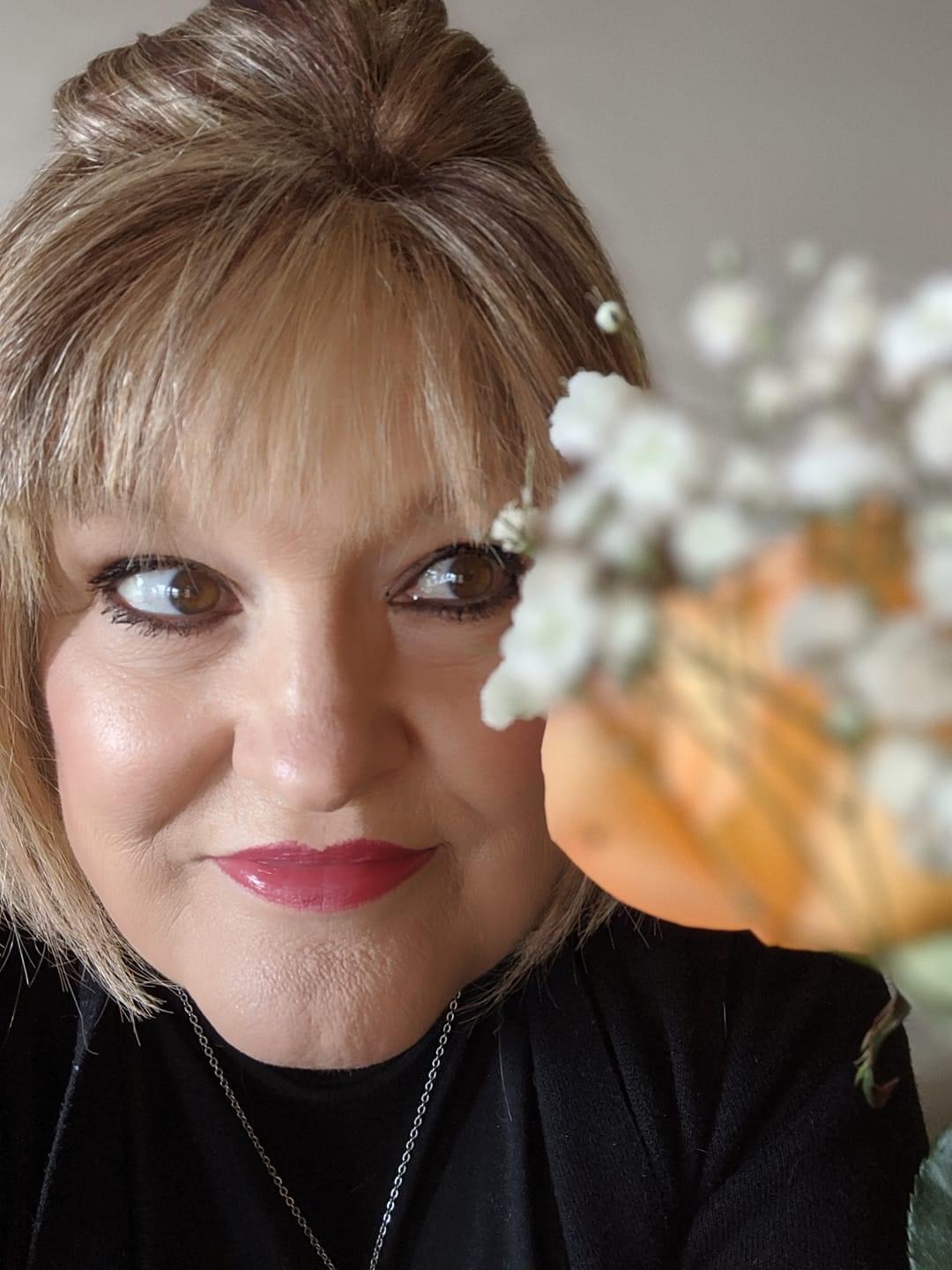 Debra Ann Deal, 69, of Moyock, NC, left this world for her Eternal home in the early morning hours of March 9, 2021 after a brave battle with cancer.  Debbie was born in Washington, DC at Walter Reed Hospital on March 3, 1952, the only child of Dorothy Marie Deal and David Lee Deal.  The family moved to Williamsburg, VA on April 20, 1952.  Debbie’s earliest years were spent living in base housing at Cheatham Annex.  She loved her childhood there.  She remembers getting a doll bed for Christmas when she was 2 years old and sitting in it with an ever-present Pepsi Cola in hand.  She remembers her daddy pushing her on a swing and hitting himself in the head!  She loved the chapel on base and memorized the 23rd Psalm there in Sunday School when she was 4 years old.  When she was 7, they would move to the permanent family home on Penniman Rd.  At first, she hated it and was so mad they had to move, but in time she made friends and loved the rest of her childhood there.  Her best friend moved into the house behind her when she was 11, she had her first boyfriend at 13, and began dating her future husband at 15.  Debbie graduated from York High School in 1970.

On March 4, 1970, Debbie married Robert Jones of Williamsburg. On November 18, 1971, she gave birth to her first child, a son named Robert Ryan Jones.  During this time, Robert’s mom Gladys taught Debbie to cook and she loved being a wife and mother.  Although the relationship did not last, Debbie remained good friends with Robert and his lovely wife Benita and their children all of her life.

Debbie’s early 20s were times of growing and changing.  It was her first time on her own. She worked as a dental hygienist.  She lived at Spring Roads apartments and had a wonderful friend and balanced being a mother, an earner, a friend, and a daughter.  Then one day near Christmastime in 1974, she began dating William Lee Stout, and they were married on November 2, 1975.  They bought their home in New Kent County in 1976, and welcomed a daughter into the world on August 23, 1977, Amanda Marie Stout.  Debbie often referred to the late 70s as her “Camelot” years, perfect and ideal in every way.  She stayed home during the day and raised her children, she delighted in having supper on the table for her Billy every night, and she took a job in the evenings to help with money.  Although she hated having to leave the kids, she of course made great friends at her job, because Debbie made great friends wherever she went.  Her world was shattered when Billy was diagnosed with lymphoma and passed away on November 1, 1981, the day before their 6th wedding anniversary.

Debbie was 29 and widowed.  Her early 30s were spent trying to figure out who she was again, this time raising 2 children on her own, she was grief-stricken over the loss of her soul mate, and it would be nearly 15 years before she had any desire to begin dating again.  Those years were spent raising Ryan and Mandy and working at New Kent High School as a teacher’s assistant, and then later as a Production Supervisor at Colonial Services Board.  That time was defined by hard work, good times with great friends, and being the best mother for her children.  In 1988, she was baptized into The Church of Jesus Christ of Latter-Day Saints, and began what would become a life-long dedication to learning about, loving, and teaching about her Savior.

As her children grew up and left the nest, Debbie remarried in 1998.  She still lived in her home in New Kent and had fun visiting her son in Florida, and enjoyed quiet nights at the kitchen table talking when Mandy would come over to do laundry while she was in college.  She helped to raise a stepdaughter, and began the beautiful journey of becoming a Nana to Ryan’s children.  She so loved her home, and tending to her gardens outside.  Her mother left this world in October 2010, a very sad time for Debbie.  On October 31, 2010, Debbie adopted Ladybug, who would be her constant companion for many years.  Her bond with her Rottweiler was strong and they were almost always together.

In 2011, Debbie and her husband parted ways.  Her arthritis was worsening, and moved in with her daughter and son-in-law in Chesapeake.   Then in 2013, she moved with them into her final home in Moyock, NC.  She loved her quiet life in rural NC.  She enjoyed spending time with grandkids, family time at birthdays at “The Corral,” Christmastime, and quiet days studying scriptures and being a doting Nana to her furry grandkids, Parker and Samuel.

In the early summer of 2019, Debbie was diagnosed with peritoneal cancer.  She had her first chemotherapy session on July 22, 2019.  The treatments made her so sick and so weak.  Another crushing blow came on August 19 when her precious Ladybug died of cancer on her spleen.  Debbie finally finished her chemo in November 2019 and enjoyed over a year of remission.  Unfortunately, she learned on February 17, 2021 the cancer had returned and after a series of infections and illnesses exacerbated by the cancer, Debbie succumbed on March 9, 2021 quietly at Chesapeake Regional Medical Center.

Anyone who knew Debbie knew she was very ready to shed her aching body and return to live in the glory of her Savior Jesus Christ and start her eternity with her beloved Billy and Ladybug, and spend time with her mom and grandparents.  She was well-prepared to return to His presence, and often spoke of wanting to leave this world behind to live with Jesus again.  Those she leaves behind do not mourn for her, as we know she is exactly where she yearns to be.  We mourn for the gaping hole her physical presence leaves in our lives.

Debbie was preceded in death by her husband William Lee Stout and her mother, Dorothy Marie Deal.  She is survived by her father David Lee Deal; a son, Robert Ryan Jones (Shelida) and his six children Damion (Amanda), Ashleigh, Kendall, Matthew, Connor, and Hazel; a daughter, Amanda Waller (Jordan) and their furbaby Sam; a “bonus” daughter Jackie Clayton (Tony) and their children; and daughter-in-law Katherine McWhorter (Matt).  She leaves behind hosts of friends and other loved ones whose lives she has spent 6 decades touching.

“It well may be

That we will never meet again

So let me say before we part

So much of me

Is made of what I learned from you

You’ll be with me