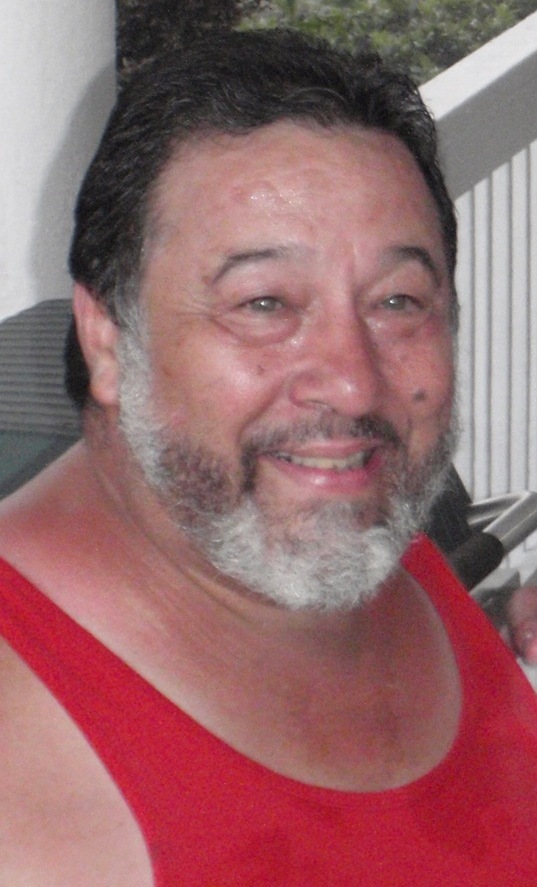 Graciela Sigala de Soto, Celia Pontod de Soto, Richard Soto 2nd twin, Dolores McNab de Soto, Elizabeth Dean White & Kathy Dean Stanton. David was preceded in death by his father, step father Ed Dean, his sisters Graciela & Celia. David was married to Betty Langley Woodard and Linda Montgomery Soto who passed away on Dec. 25th 1995. At the time of his passing David was cared for by his loving companion of several years Celia Cortez. David was the proud father of Shawn Soto, Thawny Soto, Ryan Soto and step father to Lisa Bennet. He was remembered by several grand children and many nieces and nephews through out Virginia and California. David Soto graduated from Tracy Joint Union High School in 1963 where as a Bulldog he became the first male Varsity Cheerleader and also participated in many sport excelling in pole vaulting, cross country as well as wrestling, where in 1962 his freshmen year he won Northern California’s State Wrestling Championship in the 110 lb division. David received an Associate of Arts Degree at San Joaquin Delta College in 1967/68. David’s extra curricular activities included theater at Tracy’s Little Theater where he stared in many productions. David left Ca on a 500 cc Honda to see America. His motorcycle just happen to break down in the Hampton Roads area and unable to afford repairs he started his life on the east coast. He held several jobs in the grocery industry and the insurance field when he finally realized a long time dream of owning his own business so in 1985 Sandy Point Superette was born. David was very involved in every community he resided being a member in Ca of the Jacyee Men’s organization and later the Lions Club in Va. He gave back to the local Community of Charles City County in many different ways. At the time of his death he was comforted by several close family members. David will be missed by his many family, friends and business associates he met while making his life in Virginia. A Memorial Service will be held Thursday, August 2, 2012 at 11:00am inthe Bucktrout Funeral Home Chapel. The Soto family will be receiving guest at Mt. Pleasant Baptist Church

Charles City, Ca 23030 following the service. In lieu of flowers the Soto Family would like donations to be made in his name to The Hospice House of Williamsburg a Non Profit end of life care facility located at 4445 Powhatan Parkway Williamsburg Va, 23188.