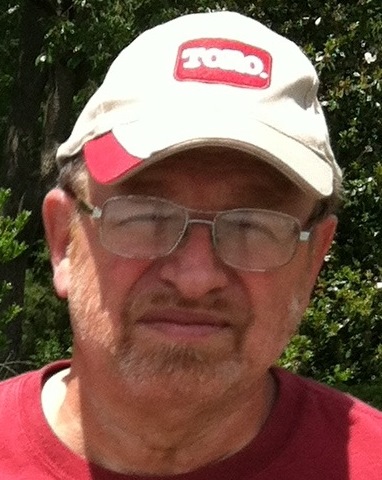 David Nicholas Meccariello of Williamsburg passed away unexpectedly on Sunday May 29, 2016, at the age of 72. David was born on October 21, 1943 in Sharon, Connecticut and raised in Pine Plains, NY where he attended Pines Plains Central School.

David enlisted in the United States Navy in March, 1963 as a Gunner’s Mate Technician and served four Honorable years of active military service. After proudly serving his country, he continued working for the military as a civilian at the Yorktown Naval Weapons Station, in Yorktown, VA for 39 years upon his retirement in 2006. Never an idle man, he went back to work at Governor’s Land as a Mechanic until May, 2016. In addition to spending time with his wife (33 years) and family, who he deeply cherished, David was an avid landscaper and gardner throughout his life and a conservationist who loved nature. He was known as a man with a big heart, volunteering his time with the Boy Scouts of America as a Webelos leader of Pack 105, Scoutmaster of Troop 105, assisting with York River State Park’s “Clean the Bay”, and Unit Commissioner of the Colonial District. He also assisted with numerous missions with Williamsburg United Methodist Men for disaster relief.

We will miss you so much dad. You were known for all your composure, loyalty, unquestionable integrity, incredible work ethic, care, and compassion. A celebration of life will be held on Monday June 6, 2016, at 11:00 AM at Bucktrout Funeral Home, 4124 Ironbound Road, Williamsburg, VA 23188. In his memory, memorial contributions may be made to the Boy Scouts of America, Colonial Virginia Council, 11834 Canon Blvd., Newport News, VA 23606 or the Hospice House of Williamsburg, 4445 Powhatan Parkway, Williamsburg, VA 23188.