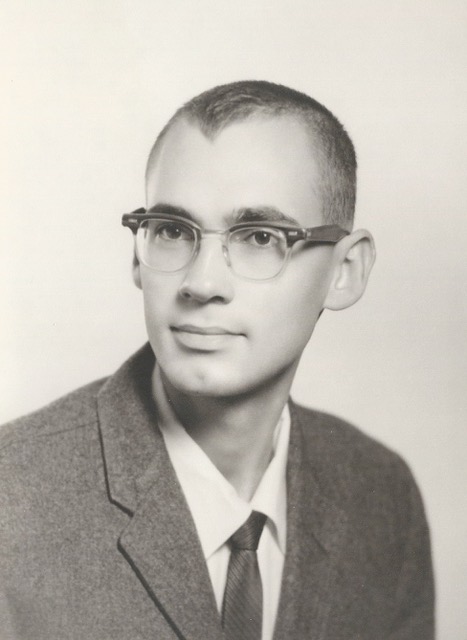 David Charles Buckle, 80, Williamsburg, VA passed away on September 5, 2021. Dave was born on April 3, 1941 in Arlington VA, to Donald and Margaret Buckle. Raised in Vienna VA, he attended Fairfax High School, graduating in 1959.

He attended the College William and Mary, where he was a member of the swim team and the Queen’s Guard, a branch of the College ROTC. He earned a Bachelor of Science in Physics in 1963 and Master’s degree in Physics in 1965. It was during his time at William and Mary that he met Claire Ruth Bethel, whom he married on August 24, 1963 at Northside Baptist Church in Richmond. They remained happily married for 55 years until Claire’s death in 2018.

Dave was inducted into the US Army in 1969, serving in the Ordnance Corp. at the Aberdeen Proving Grounds. He served one tour of duty in Vietnam in 1970 where he was awarded the Bronze Star for “meritorious achievement in ground operations against hostile forces”. He achieved the rank of Captain and was discharged in 1973. He returned to William and Mary, completing a PhD in Physics in 1974.

Dave spent his entire career with the State of Virginia at Jefferson Lab (previously known as CEBAF and VARC) in Newport News, as an instructor, researcher, programmer, and system administrator until his retirement in 2008.

Dave was a longtime member of Williamsburg Baptist Church. Dave and his wife were frequent volunteers and sang in the church choir. He was an original member of the church bell choir, acknowledged on a bumper sticker “Sorry, I can’t. I have bell choir rehearsal.”

Dave was an avid golfer, often playing with colleagues from Jefferson Lab. He enjoyed fall family vacations to Chincoteague Island during bird migration season. An enthusiastic amateur photographer, he catalogued nearly all the birds there. However, his most celebrated photography was a series of unintentionally comical family Christmas photos that he attempted using a timer. Dave was a big fan of science fiction books, television, and movies, an interest he shared with his son, Chris. A Star Trek themed tree was erected every Christmas. He was a devoted herder of the many cats he and Claire adopted over the years. He will also be remembered for his big laugh and superior pizza making skills.

He was preceded in death by his wife and parents, as well as his son, Peter A Buckle. He is survived by his son, Christopher and his husband Michael Miller of Rancho Mirage, CA; his brother Paul Buckle and his wife Mary of Charlotte, NC; nephew John Buckle of Charlotte, NC, niece Cathy Karas of Barboursville, VA, as well as many cousins in western Maryland and northern Virginia.