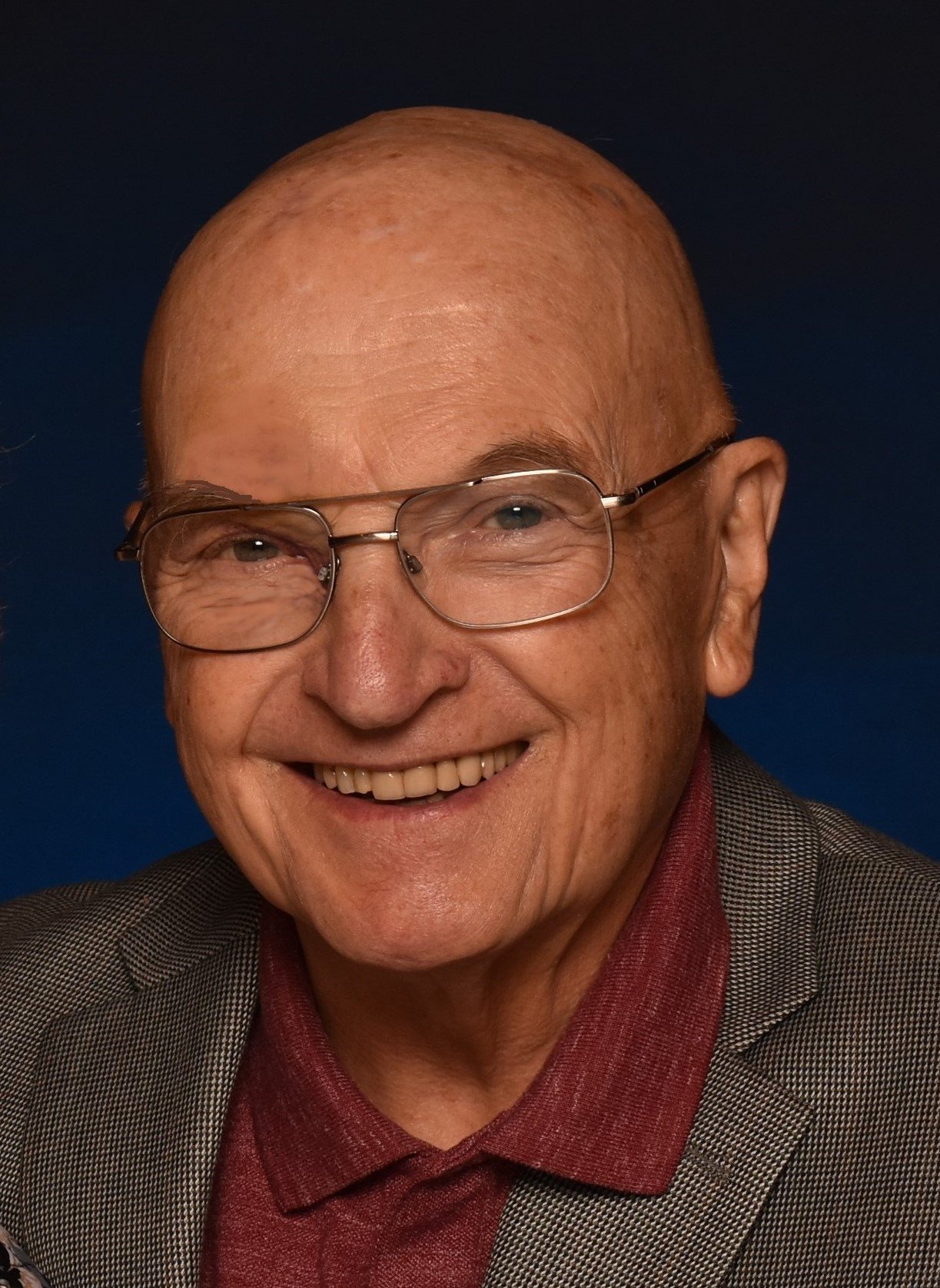 David Barrett Loring of Williamsburg, VA, formerly of Fredericksburg, VA and Doylestown, PA, passed away on January 15, 2023. He was 87.

Dave was born in Nashua, New Hampshire on June 2, 1935, the son of Augusta (Barrett) and Norman Rockwood Loring. In addition to his parents, he was predeceased by his brother Norman and sisters Barbara Cureau and Judith Currier. Dave is survived by Rosemary Cody Loring, his wife of more than 34 years, and children Kimberly Ericson (Jim), David Jr. (Mishel), James (Liz), Peter, Jessica, Ted Schaffer (Karen) and Kathryn Schaffer Carney (Jim). His is also survived by 11 grandchildren, 11 great-grandchildren and many beloved nieces, nephews and relatives.

Dave graduated with honors from Harvard University where he served on ROTC and played varsity hockey. After graduation, he was commissioned in the US Army and served as 1st Lieutenant. Following military service, he enjoyed a successful career as an executive with the former AT&T Bell System where his accomplishments included launching the nascent cellular telecommunications business. He also obtained his Masters in Management Science from Pace University. Upon the breakup of the Bell System, Dave chose a transfer to Bell Communications Research where he was responsible for growing international sales. Following early retirement, he and Rosemary started a staffing business in Willow Grove, PA which they ran for almost 15 years, first as franchisees of Remedy Intelligent Staffing and later as Loring Careers. Dave served on Remedy’s Franchise Advisory Council for many years and was active in the Willow Grove Rotary Club where he was a Paul Harris Fellow twice.

A talented athlete, Dave never lost his love and enthusiasm for sports. As a Dad he spent years in ice rinks, coaching hockey teams and supporting his children in hockey or figure skating. In the 1990s he coached the Archbishop Wood High School hockey team and also coached Little League baseball for Warrington.

Dave had a beautiful tenor voice and sang in his church choirs for many years. He loved participating in the Music Ministry, and it gave him great joy.Although he had many talents and achievements, Dave remained humble throughout his life and touched many lives. A man of Faith, he was a loving husband and incredible Dad, supported his family in myriad endeavors, and always looked for both Truth and the good in others.

Relatives and friends are invited to a reception for family at 9:30 AM on Friday, January 20 at St. Robert Bellarmine Church, 856 Euclid Ave in Warrington, PA followed by a Mass of Christian Burial at 11:00. Private interment will be at the Loring Family cemetery in Maine.

In lieu of flowers, memorials in Dave’s name may be made to St. Robert’s Church in Warrington or to St. Bede Catholic Church, 3686 Ironbound Rd, Williamsburg, VA 23188.