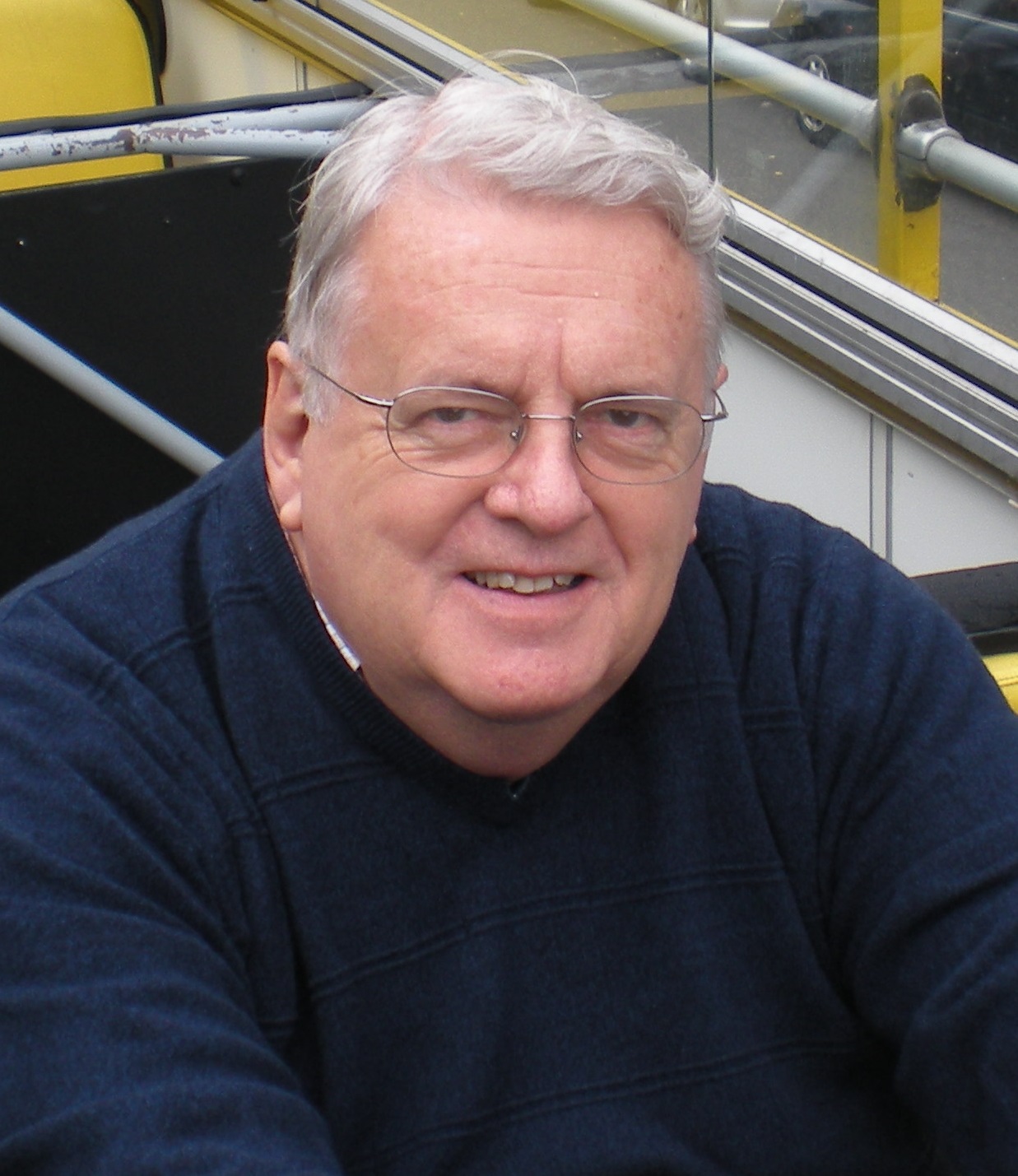 Colonel David A. Downing, U.S. Army (Ret.) , who served his country for almost thirty years in military and civilian positions, died March 25, 2022, in Williamsburg at the age of 85. Born in Yonkers, New York, on March 23, 1937, Dave was the son of Albert E. Downing and Esther Price. He was brought up on Long Island, New York, and graduated from Hofstra University with a BBA as a Distinguished Military Graduate. He entered active service in the U.S. Army Signal Corps in 1961 and served at Ft. Lee, Va., where he met his wife, Harriet; the U.S. Seventh Army (Germany); and Ft. Monmouth, NJ. He was selected by the Army to attend the University of Alabama and earned an MBA in 1967. His next assignments were as a military advisor to the Republic of Vietnam and then the Institute of Land Combat at Ft. Belvoir, Va. After leaving active duty, he remained in the Army Reserves before retiring as a colonel in 1988.

Dave also had a distinguished career in a civilian capacity. He served as the ADP chief of the Department of Defense Wage-Fixing Authority and also worked for the Department of Housing and Urban Development as the Director of Performance Evaluation. His positions required him to travel widely to almost every U.S. State and overseas to Europe and the Far East. In his later career he was an independent information systems consultant. Along the way, he pursued post-graduate work at George Washington University and George Mason University and taught management as a lecturer at several universities.

After retiring to Williamsburg in 2004, Dave and Harriet continued to enjoy local history and international travel. He was a student of military history, the American Revolution, sailing ships, model railroading, computer technology, and trying out new recipes for family and friends. Survivors include his wife of 59 years Harriet Hasty Downing; three sons: Jeffrey and his wife Ginna, Mark Downing, and Alan Downing; and granddaughter Mary Downing. He was preceded in death by his parents and his brother, Roger E. Downing.

The family will receive friends at Bucktrout of Williamsburg on Thursday, March 31, from 6 PM to 7 PM followed by burial in the Albert G. Horton, Jr. Memorial Veterans Cemetery in Suffolk, Va. at a later date. charitable donations be made to Duvall Homes at    https://www.duvallhomes.org/donate/